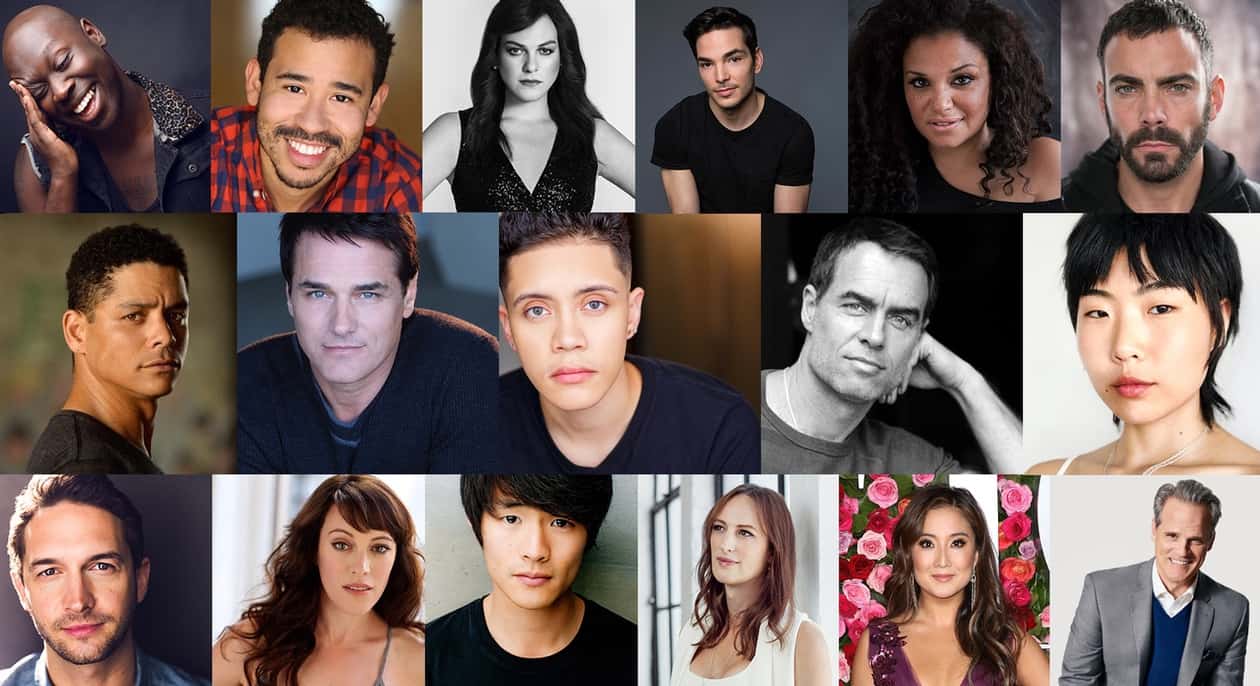 Netflix today revealed a long list of series regulars and recurring cast for its reboot of Armistead Maupin’s Tales of the City, coming in 2019. Laura Linney and Olympia Dukakis were announced in April as reprising their roles as “Mary Ann Singleton” and “Anna Madrigal” with Ellen Page joining them as “Shawna.” Barbara Garrick is also returning as “DeDe Halycon Day.”