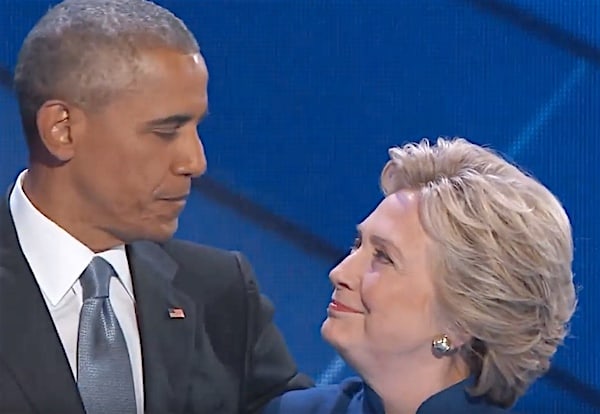 Four separate packages containing potentially explosive devices have been intercepted around the country, addressed to various critics of Donald Trump.

ABC News reported: “At the Clintons’ home in Westchester County, New York, a potentially workable explosive device was found just after 1 a.m. Wednesday by someone who checks the Clintons’ mail, a senior law enforcement official said. It is similar in construction to an explosive device found earlier this week in the home mailbox of billionaire George Soros in a nearby community.”

And U.S. Rep. Debbie Wasserman Schultz’s office in Florida has been evacuated due to a suspicious package.

A report on a package sent to the White House was denied.

“These terrorizing acts are despicable, and anyone responsible will be held accountable to the fullest extent of the law,” she said in a statement. “The United States Secret Service and other law enforcement agencies are investigating and will take all appropriate actions to protect anyone threatened by these cowards.”

NEW: President Trump responds to reports of explosive devices: "In these times we have to unify … and send one very clear, strong, unmistakable message that acts or threats of political violence of any kind have no place in the United States of America" https://t.co/rVIxPMcrhK pic.twitter.com/M95UL3FpSU