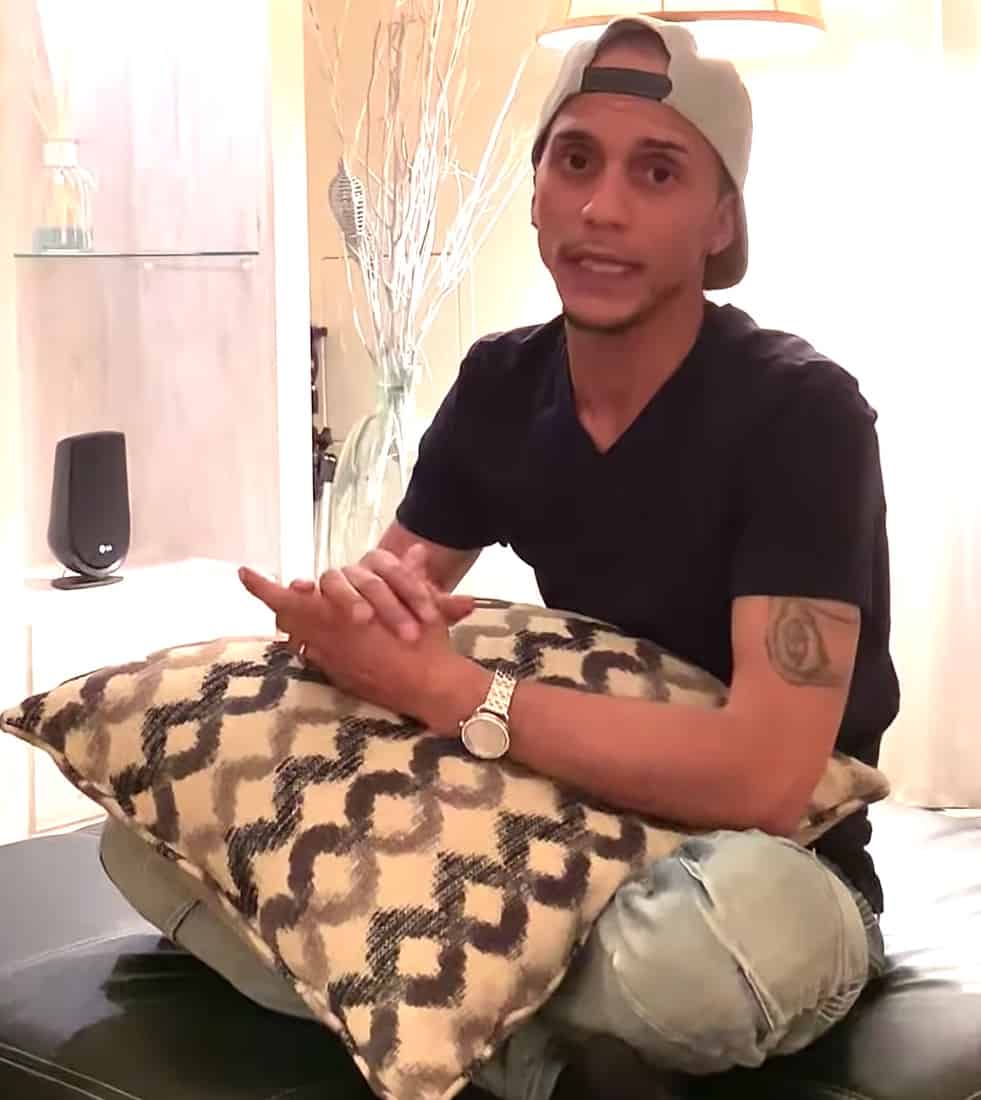 Robert Ortiz, the insufferable gay Lyft passenger who went viral last week after hurling racial slurs at a driver, apologized in a video posted to YouTube and in an interview with PIX11 News. 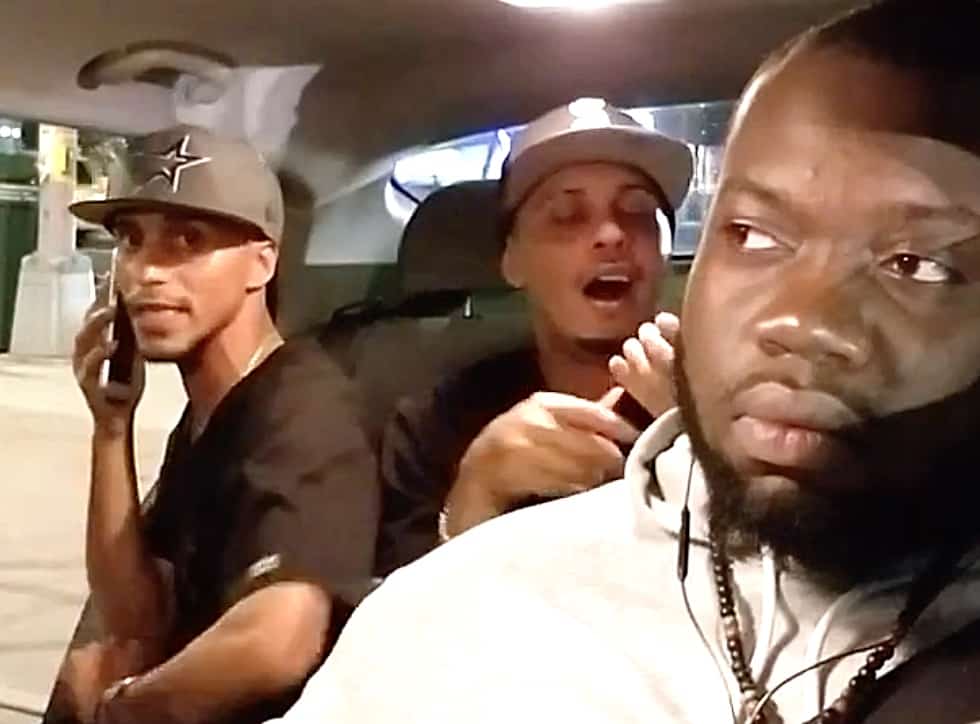 A few of the Ortiz’s remarks to the driver:

“I came out of a gay club and your driver is racist against gay people.”

“I called the police to protect myself because I know my legal rights as an American citizen that voted for Trump…I’m not gonna stop talking you piece of sh*t.”

“Tell me why I’m in a Lyft and the [N-word] f**king pulled over…The [N-word]’s recording me without my consent…F**k Black Lives Matter. Every life matters.”

In his YouTube video, Ortiz, who was fired from a job at CityMD and has been banned from Lyft for life, said the words came out because he was drunk.

“Who doesn’t have an argument with a cab driver,” added Ortiz. “But the words that I chose were completely wrong.”

Ortiz also gave an interview with PIX11 News: ‘Ortiz became tearful when he spoke about losing his job, saying he has no way of providing for his family. He said he does not want any pity; he just wants to put everything in the past.’