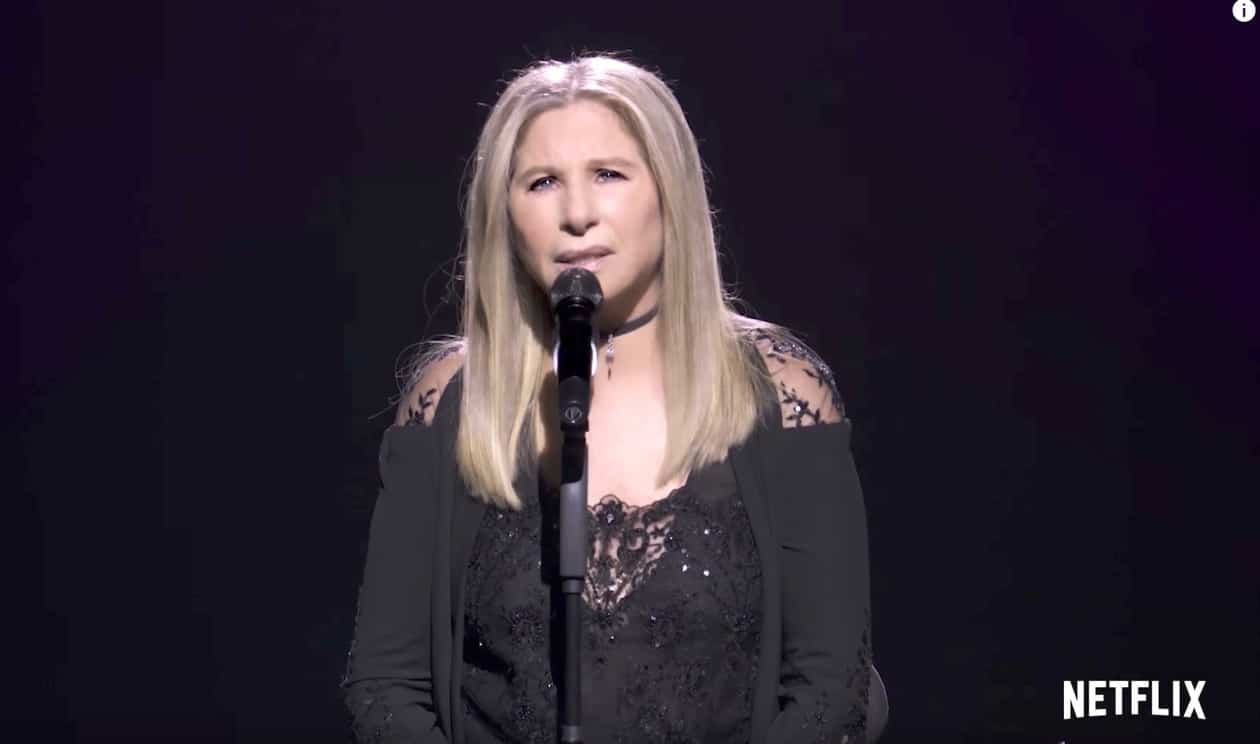 Barbra Streisand gave an interview to the New York Times about her new album Walls, which it describes as “the musical embodiment of her singular dislike of President Trump.”

Streisand talks about a number of things, including Lady Gaga and Bradley Cooper’s remake of A Star is Born:”I haven’t seen it completed. Bradley [Cooper] did show me the opening. I was surprised by how similar it was to my version. I loved how he used the drag bar. I thought that was new and interesting. What I’ve seen of the film I really liked.”

WATCH THIS: Barbra Streisand’s ‘Don’t Lie To Me’ Video is a Collage of Anger: WATCH

She also said she’s considering leaving the country if the midterms don’t go well: “I’ve been thinking about, do I want to move to Canada? I don’t know. I’m just so saddened by this thing happening to our country. It’s making me fat. I hear what he said now, and I have to go eat pancakes now, and pancakes are very fattening. We make them with healthy flour, though — almond flour, coconut flour.”

Streisand also recently spoke to Vanity Fair: “I’m just so concerned with our country and the world. When I say in the song ‘we all lose,’ do we lose our integrity as a nation? Do we lose our reputation in the world? One of the songs talks about a beacon of light, and ‘Lady Liberty’ talked about the danger in the sound of silence, when people don’t speak up, when people don’t vote. And now we have a leader who can’t be trusted. The way he pushed [Brett] Kavanaugh onto the Supreme Court to protect himself is unconscionable; we have a leader and now a Supreme Court justice who tells lies.”

Previous Post: « Jake Shears Tells Seth Meyers: ‘I’ve Slept with a Lot of People!’ – WATCH
Next Post: Man Says Bar Owner Threw Him Out for Hugging Boyfriend: ‘Said It Was Disgusting and I Embarrassed the Establishment’ »