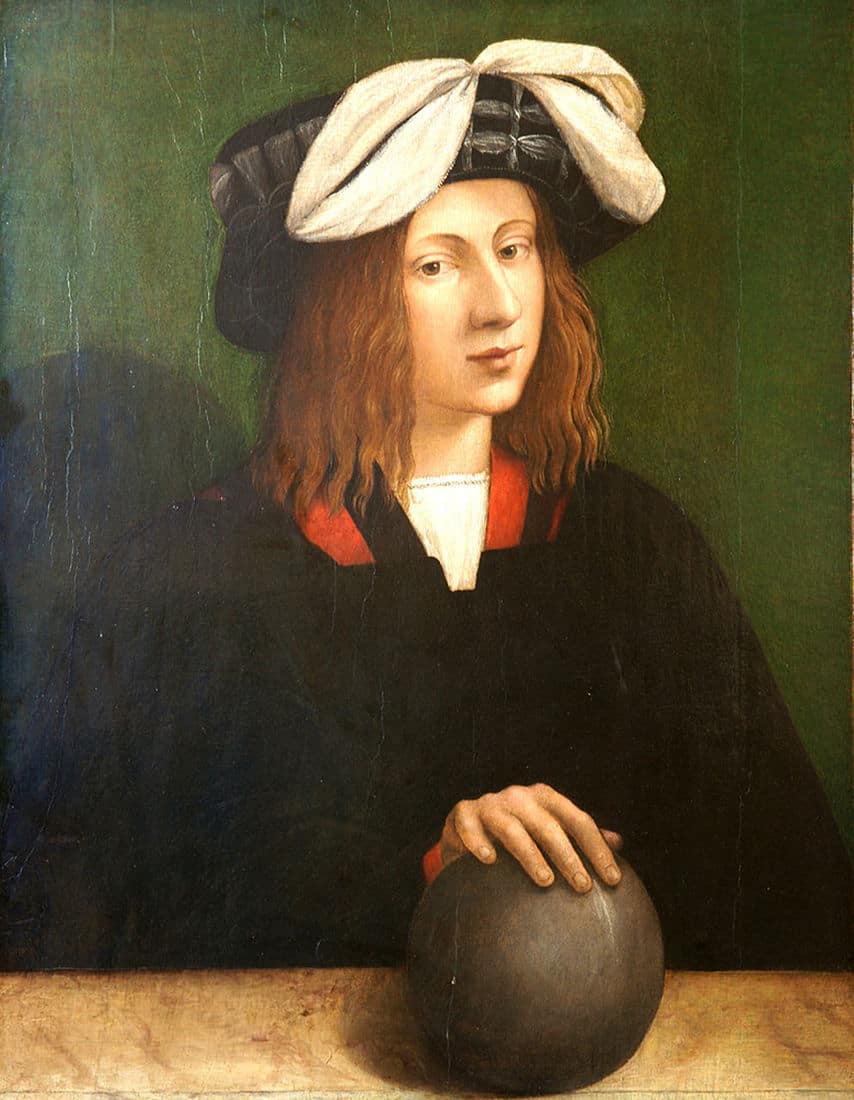 A new TV series based around the life of Leonardo Da Vinci will portray the Renaissance icon as “a real outsider for those times..illegitimate child, gay, vegetarian and left-handed.”

Variety reports: ‘The new eight-part show is expected to be the first project to hit the airwaves from The Alliance, the co-production group formed by continental Europe’s top pubcasters: RAI, France Televisions, and Germany’s ZDF. The broadcasters announced in May that they were joining forces to counter the growing force of streaming giants such as Netflix and Amazon. “Leonardo” will look at the artist and inventor’s life and genius through the eyes of “a girl called Caterina, who was one of his models,” and “will allow us to get inside his soul and his secrets,” Andreatta said. Each episode will revolve around one of Leonardo’s masterworks, “but the personal and adventurous aspects of his life prevail over the purely artistic ones.”’

Previous Post: « Christian Bale and Sam Rockwell Have Fully Transformed into Dick Cheney and George W. Bush in ‘VICE’ – WATCH
Next Post: ‘Well Boo Yourself’: Lindsey Graham Lashes Out at Audience for Booing His Defense of Brett Kavanaugh – WATCH »