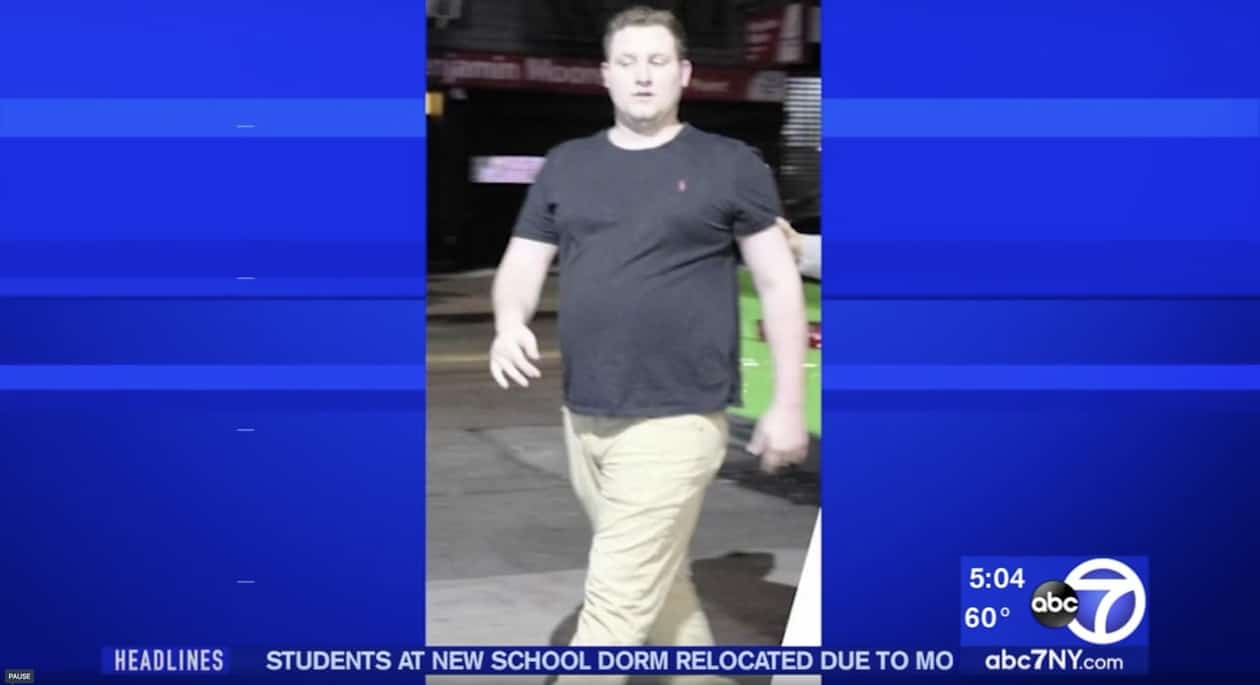 Brandon McNamara, who was arrested in September in connection with a brutal homophobic attack early Sunday morning on two New Jersey men outside Metropolitan, a gay bar in Williamsburg, Brooklyn, was arraigned on hate crime charges this week. McNamara allegedly punched a 34-year-old victim in the face and threw a 29-year-old victim against a tree, leaving both of them unconscious. They were taken to the hospital and treated for a fractured shoulder and a broken finger.

Patch.com reports: “McNamara was released from Brooklyn Criminal Court on a $15,000 bail after being charged assault, menacing and harassment, all as hate crimes, prosecutors said. The Queens man is expected to return to court on Jan. 16 and faces up to 15 years in prison if convicted, said prosecutors.”

Previous Post: « Trump: ‘I Like Nancy Pelosi’ and Can Get Her ‘as Many Votes as She Wants’ for Speaker: WATCH
Next Post: Idiot Who Yelled ‘Heil Hitler, Heil Trump’ in Baltimore Theatre Says He’s ‘Embarrassed’ and ‘Ashamed’ – WATCH »