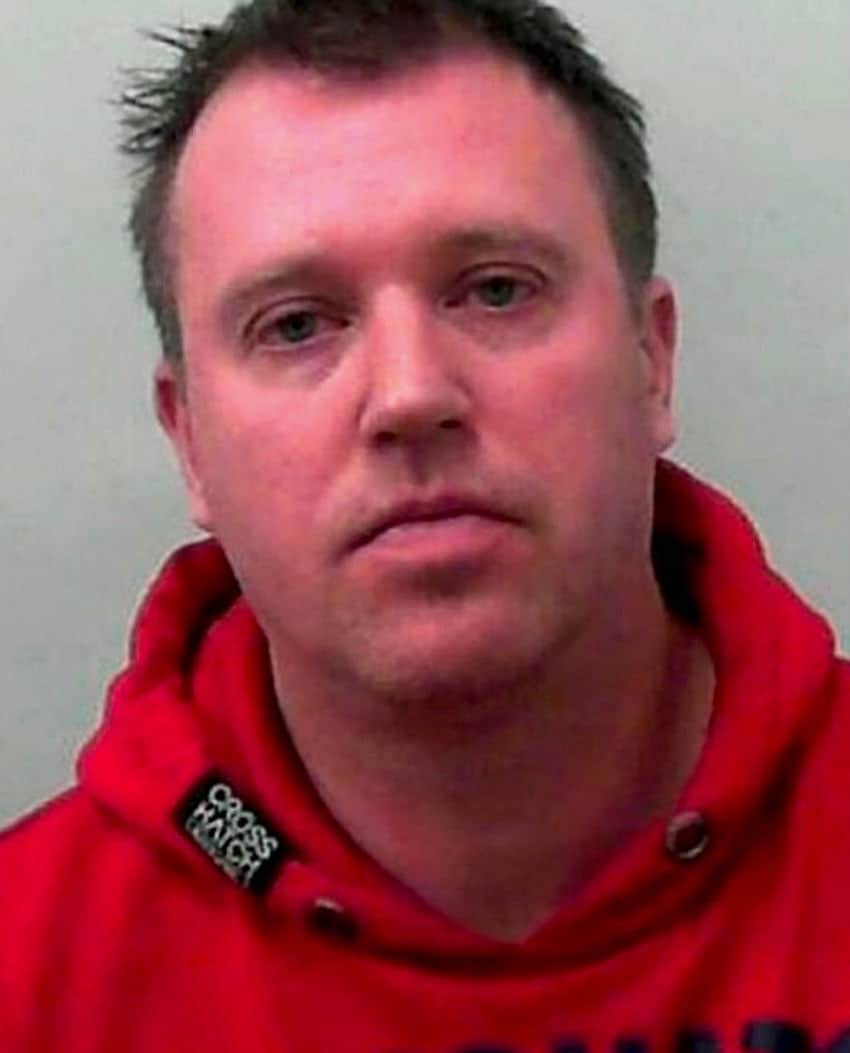 A British man with a ‘straight guy fetish’ is standing trial for posing as a photographer in order to lure straight men to his home by offering them fashion shoots and then drugging and sexually assaulting them.

Nigel Wilkinson, 45, is accused of “six counts of administering a stupefying substance with intent to commit sexual assault and five counts of voyeurism,” Bristol Post reports. Wilkinson pleaded not guilty to each charge.

Wilkinson could “barely use a camera and was still having trouble using photoshop even into 2016” according to one photographer who was reached by the defendant for advice. He also told prospective models he was an international “jetsetting” photographer named Simon.

“Wilkinson is a gay man who preferred to have sex with straight men without their being aware of it,” the prosecutor told the jury.

The prosecution presented evidence of a Skype conversation between Wilkinson (“Straightboylover”) and another Skype user in which Wilkinson spoke of having a “fetish” for “straight boys”.

Wilkinson’s M.O. was similar in several cases, Bristol Post adds: ‘All described how he plied them with alcohol as soon as they arrived being very “pushy” and telling them the alcohol would bring out the veins in their arms and make them appear more muscular. He would almost always arrange for them to stay and for them to go for food and drinks afterward. With the men describing not being able to remember past a certain point in the night later waking up in Wilkinson’s bed or on his sofa with a bad head and different states of dress. When police would later show them pictures of themselves that were found in Wilkinson’s possessions all would insist they had never agreed to full nude and intimate pictures and had no recollection of them being taken. Miss Regan said: “He stupefied and overpowered his victims in order to sexually assault them.”’

One model told police he woke up in a stupefied naked state to find Wilkinson behind him: “I am definitely sure he was doing stuff to me. He was trying to have sex with me.”

The paper adds: “In total, 39 men had their photographs taken by Nigel Wilkinson, 28 of those men had stayed the night at his home. A further 69 men in were contacted by Wilkinson but some of them did not reply or if they did they rejected his offer. Police were able to contact 51 of the men to check on their welfare but many of these did not want to engage with the force.”

The case is similar to that of a Miami man arrested in July for posing as a housewife and promising men sex before luring them to his home, filming them without their knowledge, and putting those films on a pay website called Straightboyz.