Kevin Spacey Sexual Assault Case: New Witness For Rapp Says Spacey Made 'A Sexual Advance On Him' In 1988 When He Was 16. - Towleroad Gay News
Published by
Radar Online
mega

A man has come forward to voluntarily testify against Kevin Spacey as part of Anthony Rapp’s lawsuit against the disgraced actor.

According to court documents obtained by Radar, Rapp — who is suing Spacey for sexual assault — is asking the judge for help.

Recently, a man named Justin Dawes came forward willing to provide his own testimony about a 1988 incident with Spacey. Rapp says he did not issue a subpoena.

Rapp says the man gave a deposition under oath where he spilled all the details. Dawes claims he was 16 when he met a 29-year-old Spacey while working at a local theater in Connecticut.

The actor allegedly invited Dawes and his friend over to watch Chinatown at his apartment. Once they arrived, Dawes claims Spacey was playing gay pornography. He claims Spacey made cocktails and tried to make a “sexual advance on him.”

“At one point, Spacey put his hand on Mr. Dawes’ left leg, just above his knee, for 30-45 seconds,” the court docs read. Rapp’s attorney asked Dawes what happened when he was sitting on the couch with Spacey.

He testified, “Mostly chatting, and at one point his hand was on my leg. You know, I thought it was mildly uncomfortable. I did not, you know, feel threatened, but I thought it was a kind of, you know, probing of a sexual nature to see how comfortable I was with that. I don’t remember really reacting in any way. I just kind of – just kind of froze, just sort of noticed it and continued on.”

Dawes is straight and currently lives in Brazil with his wife and children. “Mr. Dawes repeatedly testified, he came forward because he felt it was the right thing to do, not because he felt pressured in any way,” Rapp said.

During his depo, he explained his reasoning for speaking out, “Basically because I felt that it was the right thing to do. I thought that, you know, while this experience I would not characterize as, you know, particularly grievous or traumatic for myself, you know, I think the details of this – this incident may be salient in, you know – I thought the information might be relevant and valuable to this trial, this case.”

Following the depo, Spacey demanded Dawes name the friend who was with him during the alleged incident. Rapp argues Dawes should not have to name the friend because he volunteered to testify and was not forced. A judge has yet to rule.

As Radar previously reported, Rapp is suing Spacey of making a sexual advance on him in 1986 when he was 14 years old. The House of Cardsactor denied all allegations of wrongdoing. As part of his defense, Spacey hired an expert who wrote a report accusing Rapp of creating false memories because he wanted to be a part of the #MeToo movement. 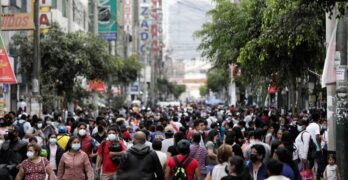 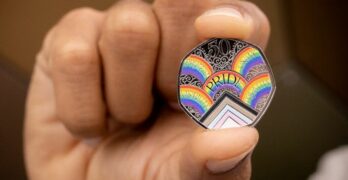 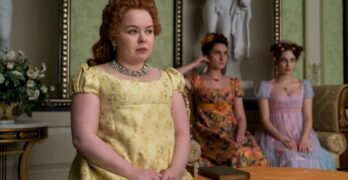 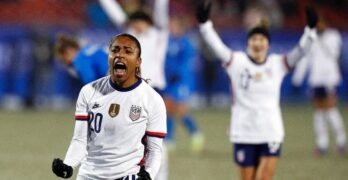 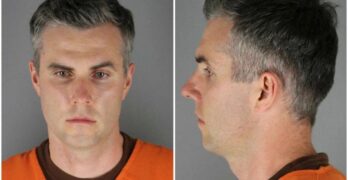 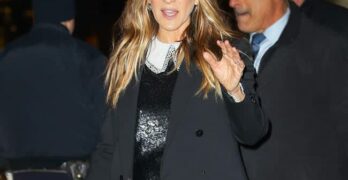 Previous Post: « Michael Avenatti Whines About Prison Treatment, Claims Donald Trump’s Book Was The Only One He Was Allowed To Read
Next Post: Prince Andrew Seen For First Time With Ex Sarah Ferguson After Being Dethroned By Queen Elizabeth, Disgraced Royal Fears ‘Financial Ruin’ »