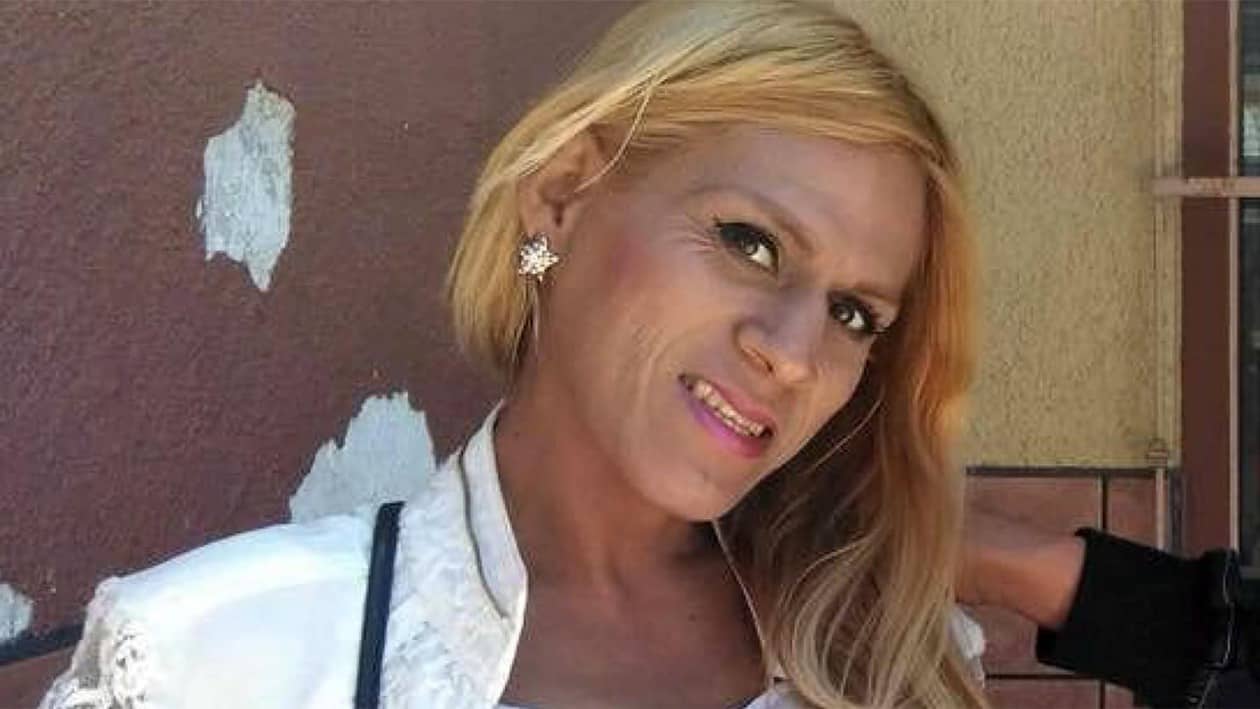 Roxsana Hernández Rodriguez, a 33-year-old transgender Honduran woman fleeing persecution in her home country, was jailed by Immigration and Customs Enforcement (ICE) in May in New Mexico, and died of “severe complications of dehydration superimposed upon HIV infection” was likely brutally beaten before her death, according to an autopsy.

Rodriguez spoke to Buzzfeed News in April shortly after arriving at the U.S. border, and recalled the persecution she faced in her home country: ‘Four months before joining the caravan, Hernandez said, she was walking home when MS-13 gang members started screaming “We don’t want you in this neighborhood, you f**king faggot” at her before gang-raping her. “Four of them raped me and as a result I got HIV,” Hernandez told BuzzFeed News. “Trans people in my neighborhood are killed and chopped into pieces, then dumped inside potato bags.” Standing in front of a church in Puebla, Mexico, playing with a silver cross around her neck, Hernandez said that gangs had continued to threaten her and told her she had to leave the area where she lived in Honduras. “I didn’t want to come to Mexico — I wanted to stay in Honduras but I couldn’t,” Hernandez said. “They kill trans people in Honduras. I’m scared of that.”‘