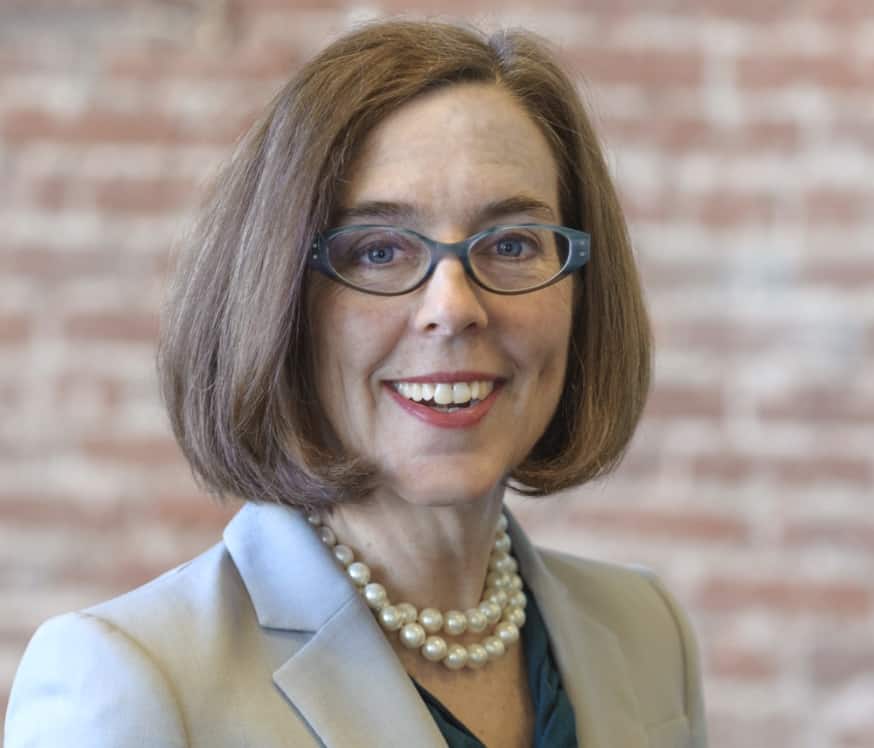 The Oregonian reports: “The crowd at the Democratic Party of Oregon’s party at the downtown Portland Hilton had already heard that Brown had been re-elected before she took the stage Tuesday night, and they greeted her with cheers and applause. ‘This election was about the future, and this is what it looks like,’ Brown said, indicating a group of children standing behind her on stage. On the campaign trail, Brown tried to make the governor’s race a referendum on President Donald Trump and Buehler’s character, while Buehler attacked Brown for not doing enough to improve K-12 education.”