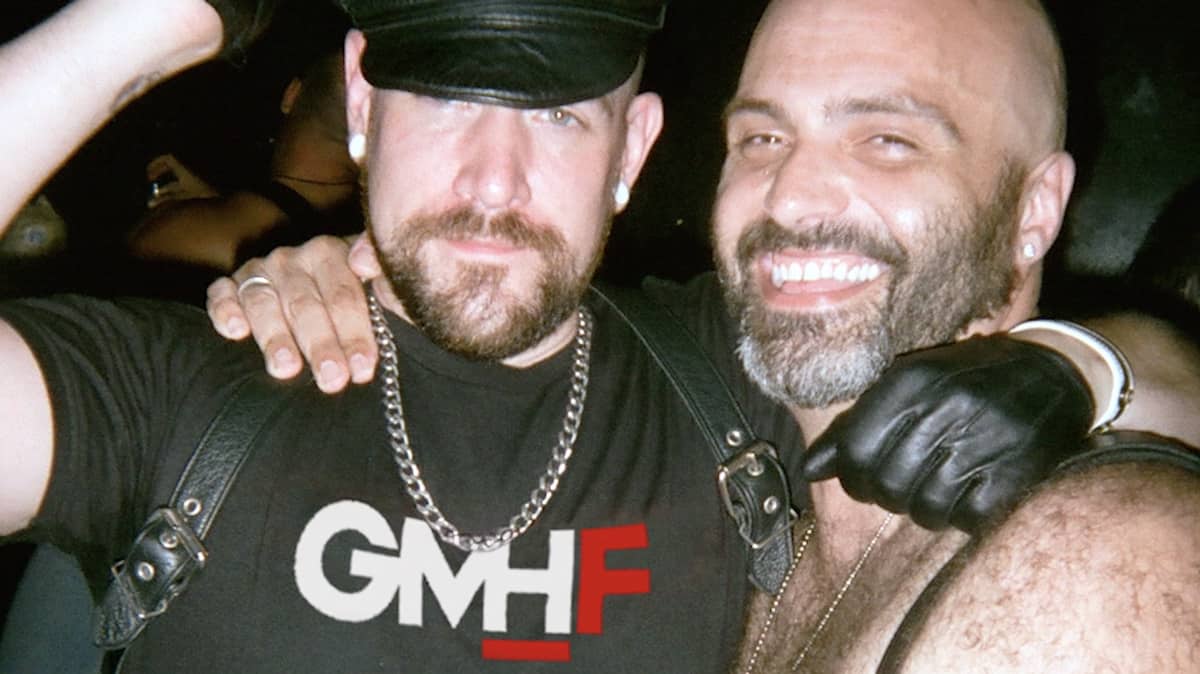 Artist and filmmaker Leo Herrera released the second segment of his web series Fathers, which imagines a world in which AIDS never happened. The new episode explores nightlife and healthcare in this alternate universe

It begins by looking at NYC’s legendary club The Saint, talking with producers Stephen Pevner and Johnny Dynell.

Said Dynell: “Kids today have no idea what it’s like. If they took their phone and went through their whole contacts. And I just said, ‘now imagine that like 1/3 of these people were dead. That’s what AIDS was like.”

In Herrera’s imagined world, gay nightlife is crucial to the survival of Stonewall Nation’s Queer Colonies. It’s a world where the Gay Men’s Health Crisis never existed but the Gay Men’s Health Force does. And poppers (amyl nitrate) protect you from sexually-transmitted diseases.

But the poppers STI cure is price-jacked by an evil pharmaceutical company CEO (Martin Shkreli!), and club-goers take matters into their own hands, enlisting nightlife promoters to distribute the treatment through a traveling circuit party known as The Quarantine.

“For the first time in history, disease would have no dominion over sex.”

And here’s Episode 1, if you missed it: