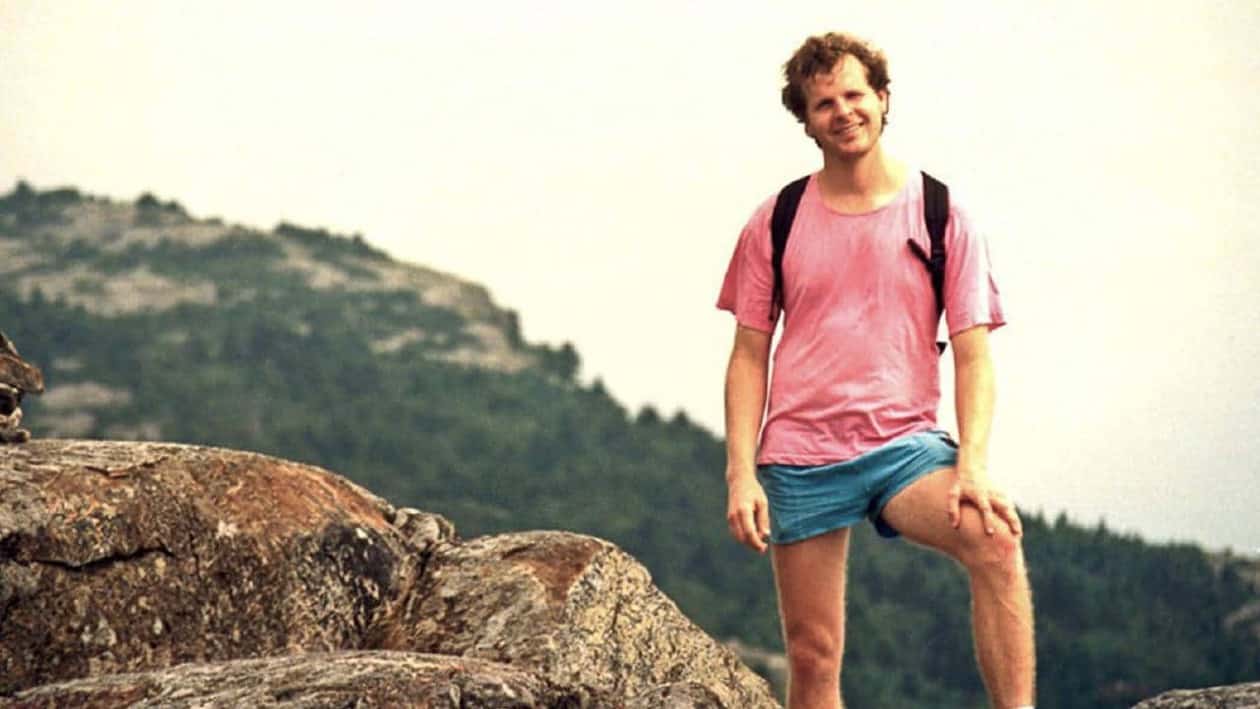 Police in Australia have significantly increased the reward money being offered for information on those behind the death of Scott Johnson, the gay man whose body was found at the bottom of a cliff 30 years ago on December 10, 1988.

The NYT reports: “The mathematician, Scott Johnson, was a 27-year-old doctoral student at the Australian National University in Canberra when he died on Dec. 8, 1988. He had moved to Australia to be with his partner and had applied for permanent residency. His body was found at the bottom of a cliff where gay men were known to meet. His death was initially ruled a suicide but was declared a hate crime by a coroner last year. Mr. Johnson’s case has drawn attention to a pattern of homophobia-driven crimes in the 1980s and ’90s in which gay men were targeted by gangs of young people, who sometimes forced them off cliffs to their deaths. Former officials have acknowledged that the deaths were not adequately investigated at the time by police officers, many of whom had a reputation for hostility toward gay men.”

ABC News adds: “NSW Police Commission Mick Fuller announced on Sunday the reward would be paid for information that led to the arrest and conviction of those responsible for Mr Johnson’s death. ‘It’s horrendous to believe that these people are still out in our community existing, living free, while Scott has died a terrible death some years ago,’ he said. ‘If you know something, if you know who committed this crime, and if you know who was at the scene at the time, there is $1 million on the table to get to the bottom of the truth.'”