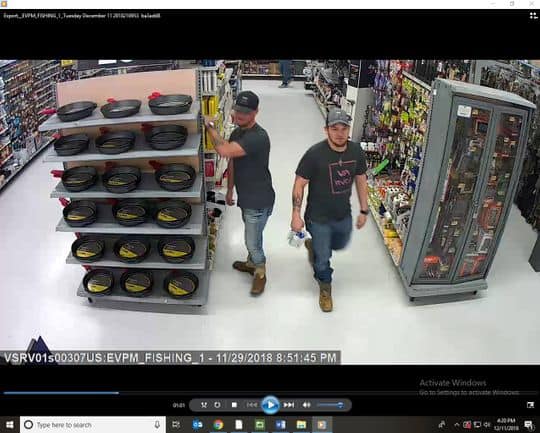 Two white men charged with terrorizing a black woman who was shopping at Walmart in West Monroe, Louisiana have been arrested.

The News Star reported: “The woman was leaving the store and attempted to load her purchases into her car when she was confronted by two white men. The woman was yelled at and called a “n*****” according to the report. She then started rushing her items into her vehicle and tried to escape the two as they yelled additional racial slurs. As she fled the scene in her vehicle, one man reportedly chased after her on foot while pushing an empty shopping cart. The man is accused of violently crashing the shopping cart into the rear end area of her car as she slowed for “speed bumps” in the parking lot near the front of the business. ” 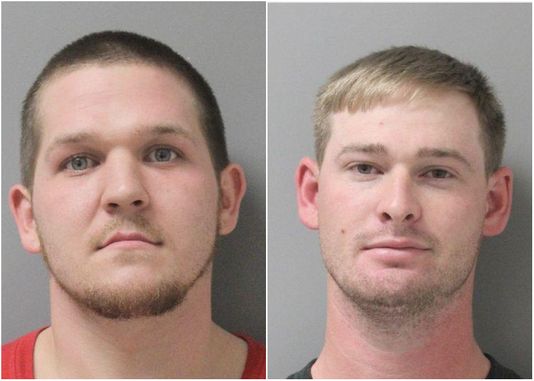