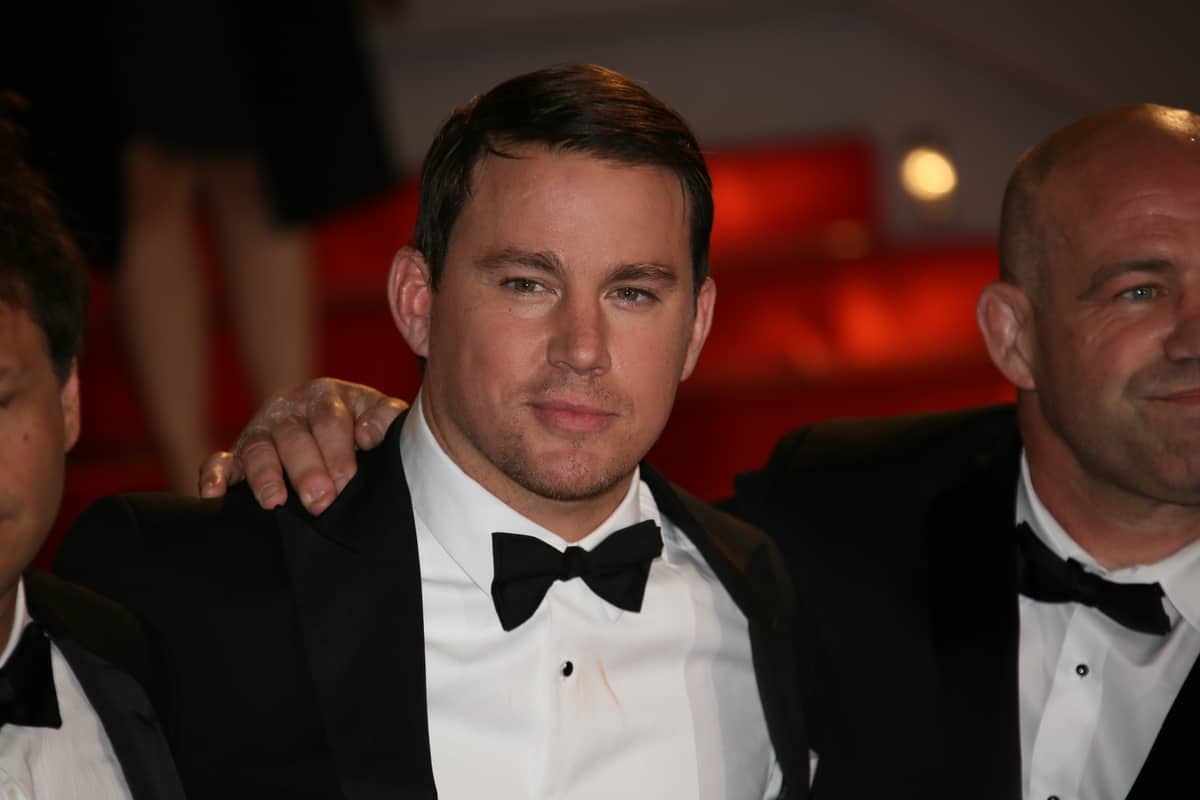 According to Variety Sony and toy licensee Mattel Films have tapped the writers of Sony’s lucrative Men In Black franchise to steer its long gestating He-Man and the Masters of the Universe property to the silver screen.

Art  Marcum and Matt Holloway will pen the film and the brother team of Adam and Aaron Nee are directing.

The movie will be based on the 1980s Mattel line of strangely muscularly proportioned action figures that launched a successful afternoon cartoon series that ran from 1983 to 1985 and is beloved by a generation of Millennials that have flooded the coffers of other He-Man contemporaries from The Transformers to GI Joe (which Tatum starred in).

Consequence of Sound said of the deal:  “As of now, it’s unclear whether they’ll be rewriting David S. Goyer’s original script, who remains a producer. Goyer isn’t exactly known for comedy like Marcum and Holloway, so it’s likely they wanted to go in a more tongue-in-cheek direction. It worked for Warner Bros., whose similarly fantastical Aquaman has shored up nearly a billion dollars for the studio. If Sony wants to do that, they’d be wise to try and conjure up some of that meta-comedy that made their Jump Street movies such a success.”

Channing Tatum as He-Man anyone?

Previous Post: « The GoFundMe Campaign For Border Wall Is Done; $20M Raised To Be Refunded
Next Post: What Really Happened To Zak Kostopoulos? »