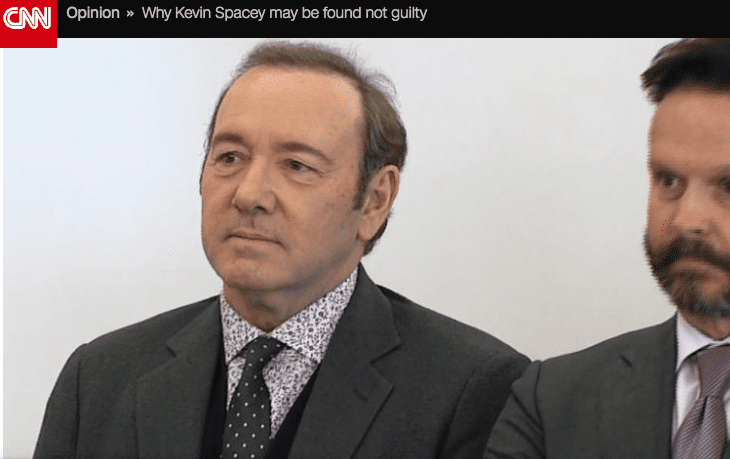 Actor Kevin Spacey appeared in a Nantucket, Massachusetts court Monday to answer to charges that he forcefully put his hands down an 18-year-old’s pants back in 2016 said Out Magazine. The arraignment lasted less than 15-minutes, and the former House of Cards and Oscar winner, lead pled not guilty to felony indecent assault and battery.

As a result the allegations Spacey’s role in All the Money in the World was recast, and his House of Cards character was killed off.

Spacey challenged the Nantucket allegations in a weird,  low production quality video uploaded to an unverified YouTube account titled “Let Me Be Frank” around Christmas 2018 (watch below). In it, he addressed fans of House of Cards in character as Frank Underwood. The unsettling monologue made the point that we never saw Underwood die, so anything is possible.