NEW YORK (Reuters) – True to the colorful nature of the show, the cast and creators of the TV series “Pose” came out in style on Thursday for the premiere of their final season, in one of New York’s first red carpet events since the start of the pandemic.

There were mixed feelings about the return.

Actress Sandra Bernhard, who showed up in a glittering blue dress, said she had gotten used to not having to wear makeup or getting her hair done, but actress MJ Rodriguez, in a pale pink corset outfit with dangling garter straps, said she was thrilled to be dressed up.

“It’s been so darn long since we’ve been able to actually put on a good little garment and just show people what we got and feel glamorous,” Rodriguez said.

The final season of the popular FX show, set in 1994, will touch on the AIDS epidemic as the popularity of the underground ball culture faded.

Executive producer and co-creator Ryan Murphy said “Pose” is one of the most important things he has ever done, calling it a game-changer for the industry.

“We brought a lot of people into the business who didn’t feel they had access and are now the next generation of leaders,” he said. “That is why I always say ‘Pose’ is more than a TV show – it’s a movement.”

Although many attendees said the night was bittersweet, the show’s executive producer, writer and director, Janet Mock, called her experience with the show humbling.

“I was just a little black trans girl growing up in this world and having no images of myself,” she said. “And I got to go on and put five images of myself on screen. There’s no words to describe that. It’s the greatest gift in my life.”

Billy Porter Responds to Sesame Street Haters: ‘Stay Out of My Bedroom’ 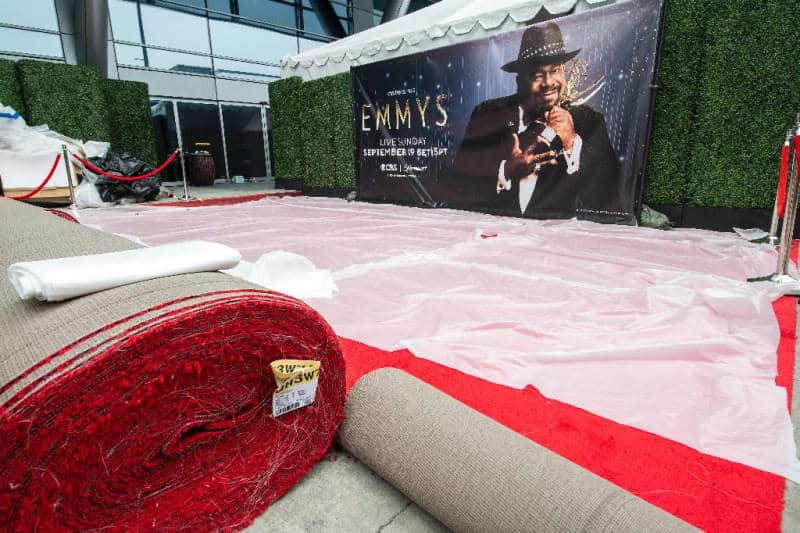 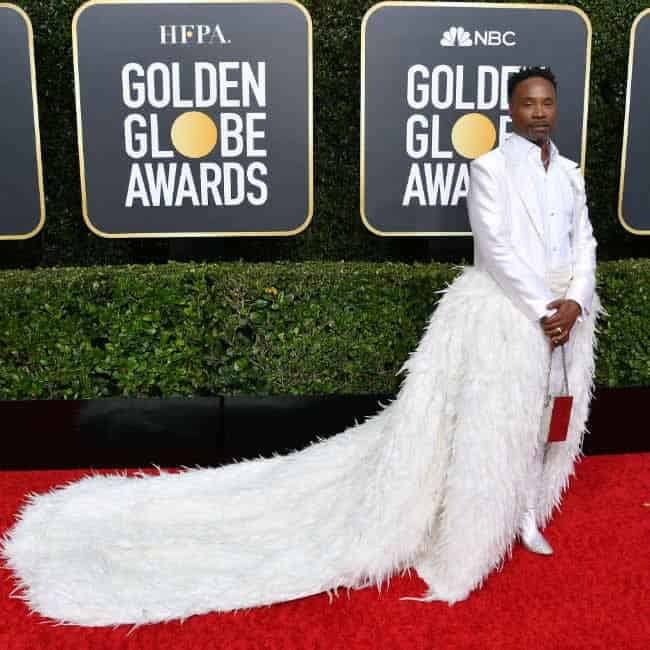 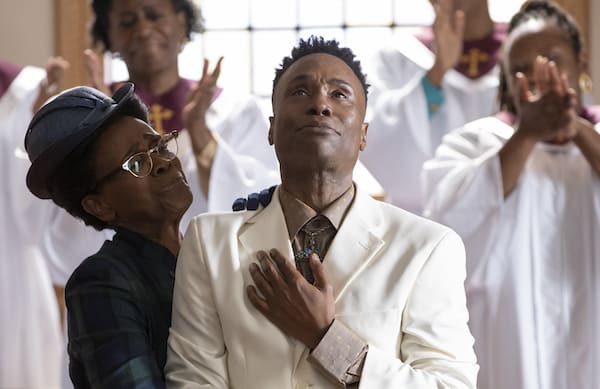 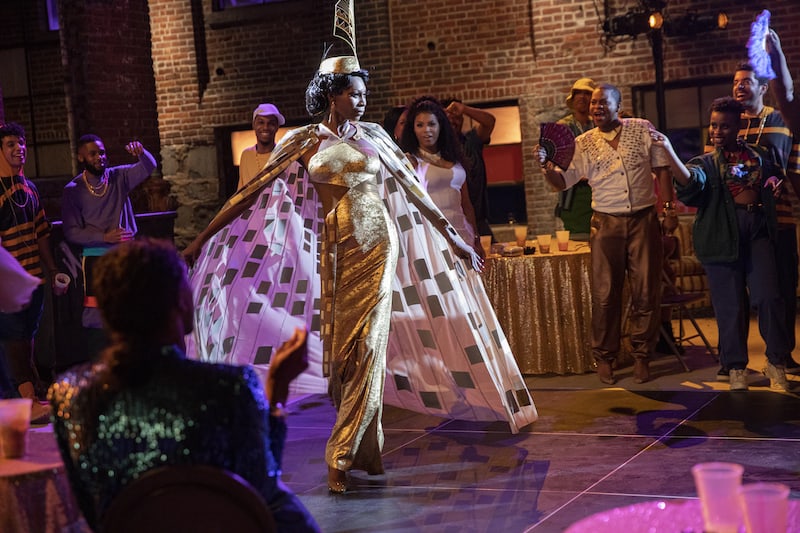 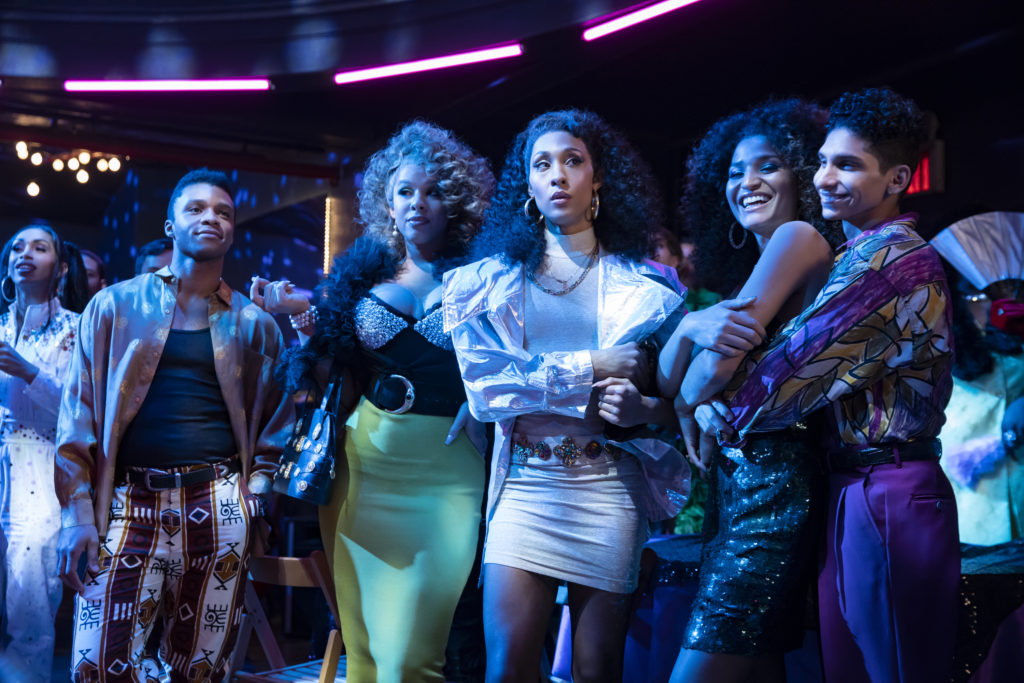 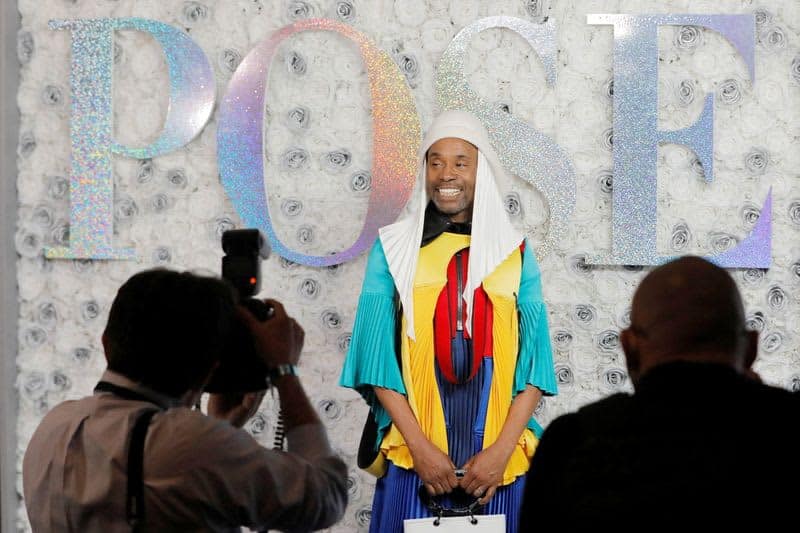 Previous Post: « Biden Speech Speaks Directly to Trans Youth, ‘Your President Has Your Back’ as 30-states debate anti-trans bills; Wants to Sign Equality Act
Next Post: Beyonce (With Her Mom), and Michelle Williams watched Kelly Rowland give birth on Zoom »