Chris Martin made a crude joke as he presented Sir Elton John with the Icon Award at the iHeartRadio Music Awards.

The star-studded ceremony returned to Los Angeles’ Dolby Theatre on Thursday night (27.05.21), and the 44-year-old Coldplay frontman turned comedian as he jokingly pretended not to know a thing about the music legend, before he made an explicit quip about him and his husband David Furnish.

The ‘High Power’ hitmaker began his speech: “I don’t really know anything about Elton John, and I’m just gonna read what iHeart wrote for me. So, fingers crossed.

“He and his collaborator Bernie Sanders lived, worked and lived together in an apartment that his partner David furnished. He has some beautiful children. He also has children that are his songs. Who can forget such classics as ‘Uptown Girl.'”

He then joked: “And my favourite Elton songs are the romances, particularly the one he wrote for his husband’s parents, ‘Don’t Let Your Son Go Down on Me’.”

The 22-year-old superstar thanked Elton for being a “trailblazer” who has shown people they can live “freely and unapologetically”.

He said: “To me, he’s a trailblazer who paved the way for people to live their lives freely and unapologetically. He’s inspired me and so many other people by just being himself, being larger than life, flashy and fearless, especially when he’s in front of that piano.

“On behalf of all the people around the world you have inspired, Thank you. Even if you didn’t need to be a role model, you are.”

In his acceptance speech, the ‘Tiny Dancer’ singer said: “I’m very humbled because when I first came to Los Angeles in 1970, radio was so important. I’d never heard of radio in America before because I’ve never been here before, but it was just incredible to me. In England, we had one station.

“Being played on the radio, for the first time, you hear yourself and you’re so excited. What this award means is that I still cover new artists,” he added. “That’s what my life’s about now. And when I do my shows, I try and promote young artists because they need exposure, they need the radio. I’ve had my time, as they say. I’m still glad people play my records, and I love that.”

Elton also hailed Nas X for having “balls of steel”.

He added of the ‘Montero (Call Me By Your Name)’ hitmaker: “He is a wonderful artist and has balls of steel.

“Thank you for all your loyalty and love.”

The evening also saw the likes of H.E.R., Demi Lovato and Brandi Carlile perform Elton’s greatest hits as a tribute. 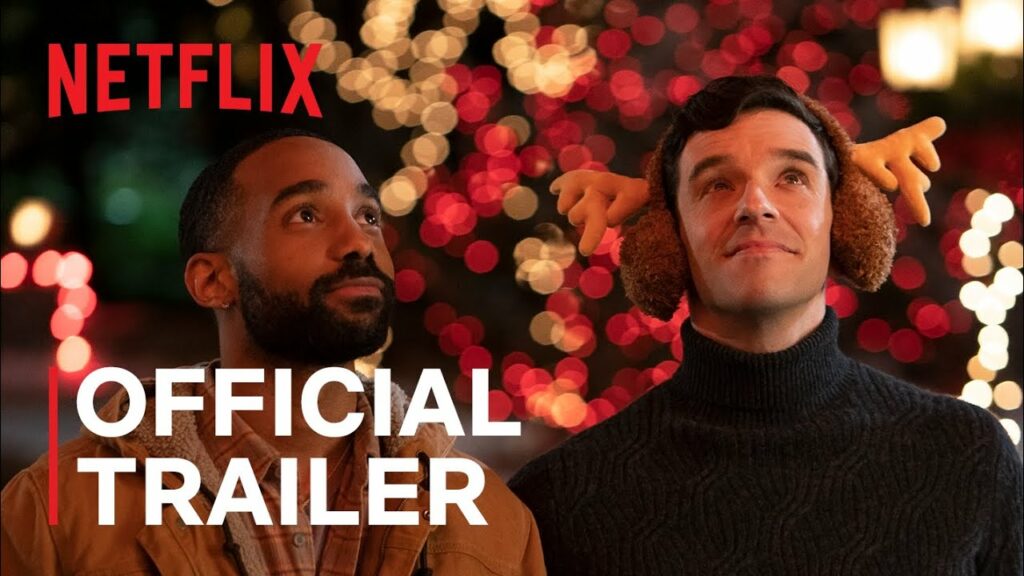 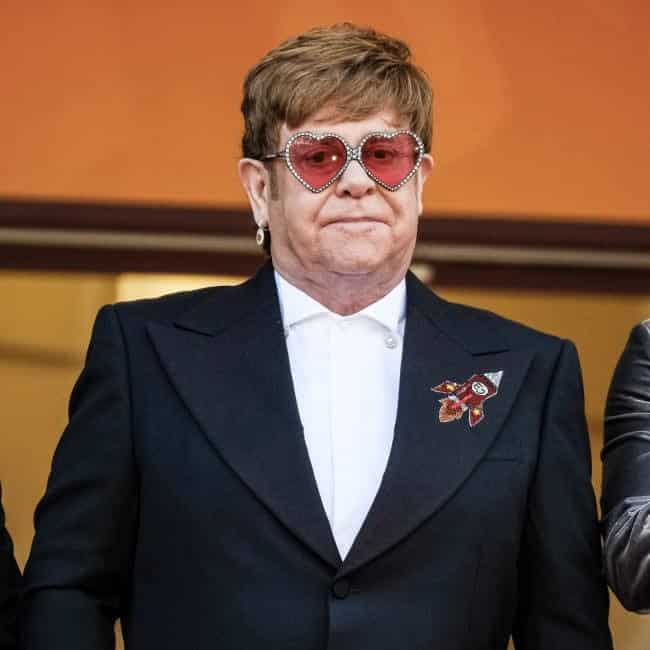 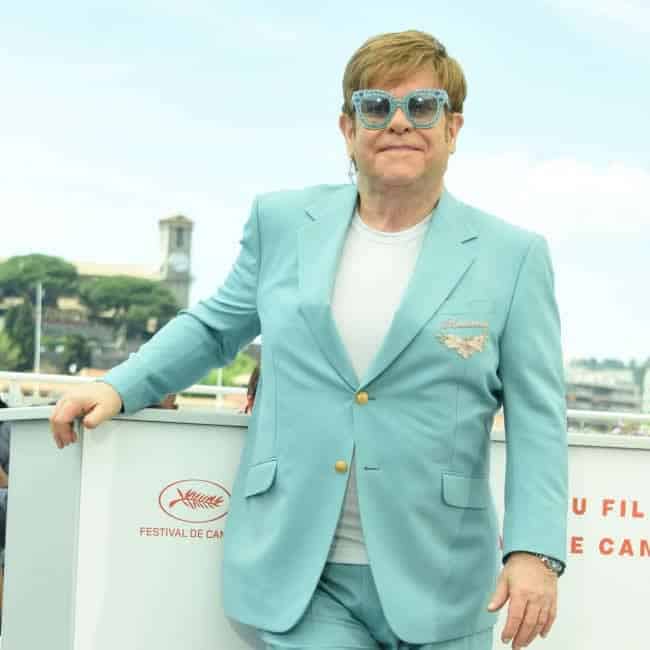 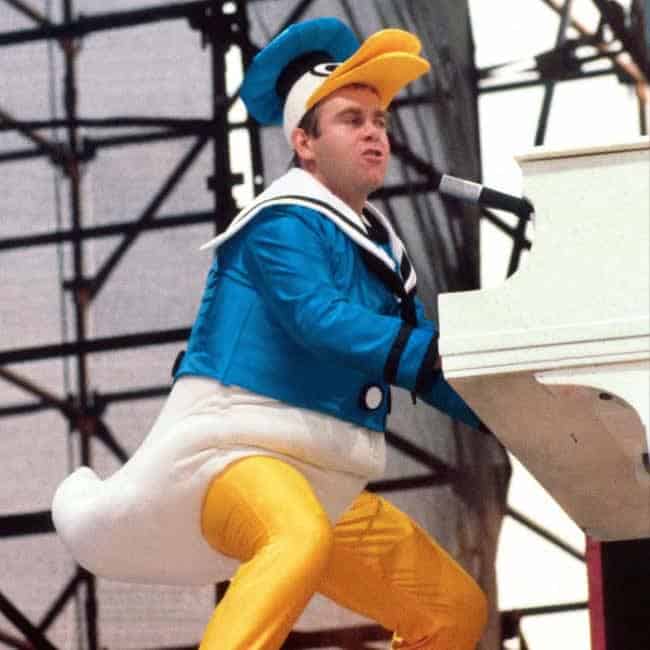 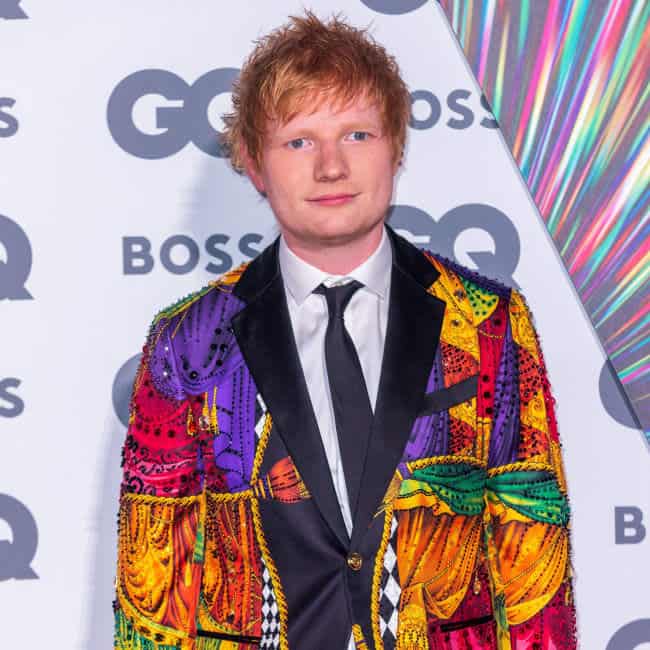