Sara Ramirez will star in the ‘Sex and the City’ revival series as a non-binary character with they/them pronouns.

HBO Max have confirmed Sara will play a character named Che Diaz in the upcoming ‘And Just Like That…’ series, who will use gender neutral pronouns.

Che is described as a non-binary, queer, stand-up comedian, who runs a podcast on which Sarah Jessica Parker’s character, Carrie Bradshaw, regularly features.

A description of Che from HBO Max reads: “Che is a big presence with a big heart whose outrageous sense of humour and progressive, human overview of gender roles has made them and their podcast very popular.”

‘And Just Like That…’ is the phrase Carrie would use at the start of each episode of the hit comedy drama show – which first aired in 1998 and ran for six seasons until 2004.

However, the revival series will be missing Samantha Jones, the character played by Kim Cattrall, as the actress is not returning to the hit show.

It may not come as a surprise to fans that the 64-year-old actress didn’t want to return because she has been locked in a feud with Sarah Jessica for some time, and said in 2017 she has “never been friends” with her, before later insisting she “could have been nicer” on the set of the popular TV show.

Kim first publicly spoke of her feud with Sarah Jessica three years ago, when she insisted she wasn’t “friends” with any of her ‘Sex and the City’ co-stars, including Kristin and Cynthia .

She said at the time: “We’ve never been friends. We’ve been colleagues and, in some ways, it’s a very healthy place to be.”

The ‘Filthy Rich’ star then said she didn’t know what Sarah Jessica’s “problem” was, before later slamming her as “toxic” and “cruel”.

Sara Ramirez and ‘Sex and the City’ Previously on Towleroad 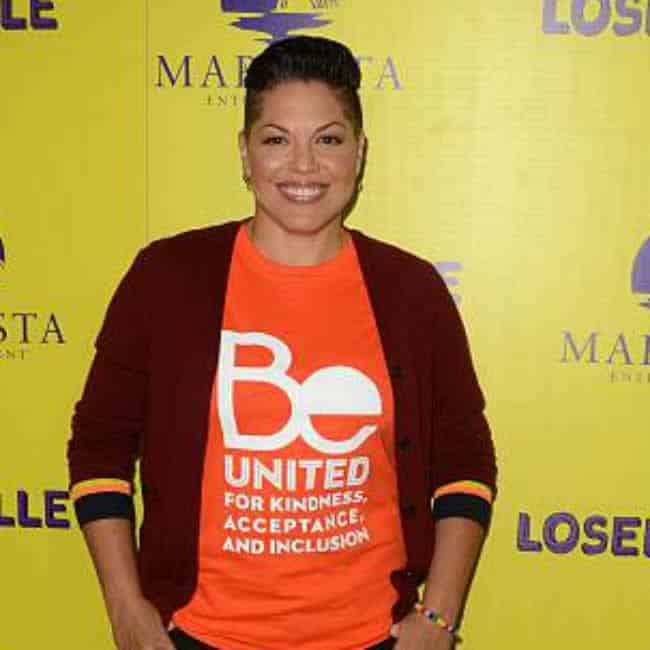 Sara Ramirez to Play Che, Nonbinary Character in ‘Sex and the City’ Spin-off ‘And Just Like That…’; Kim Catrall Still Won’t Play 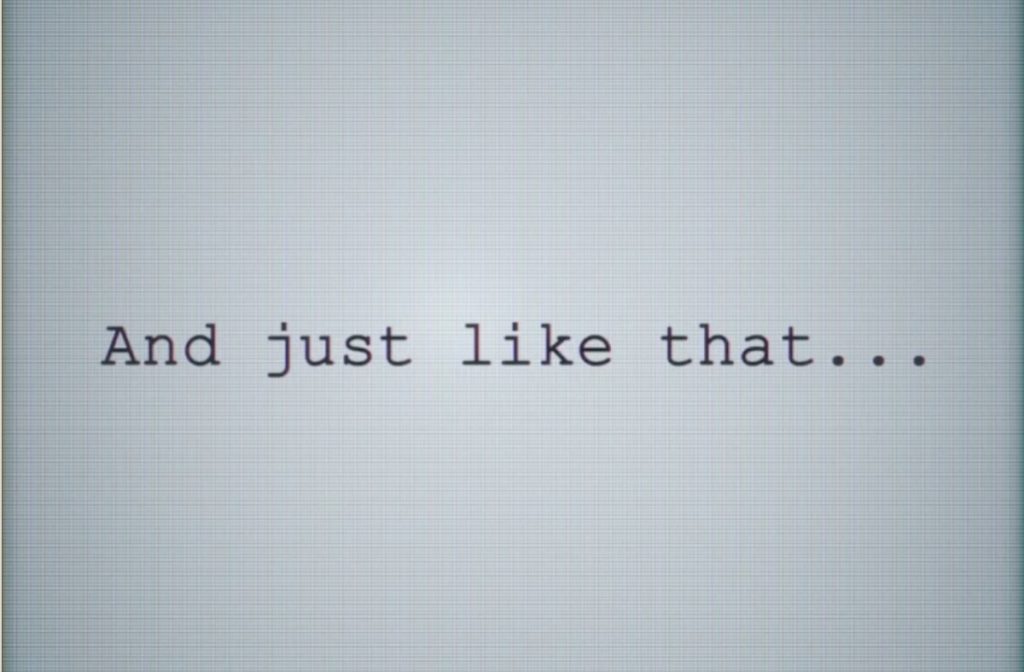 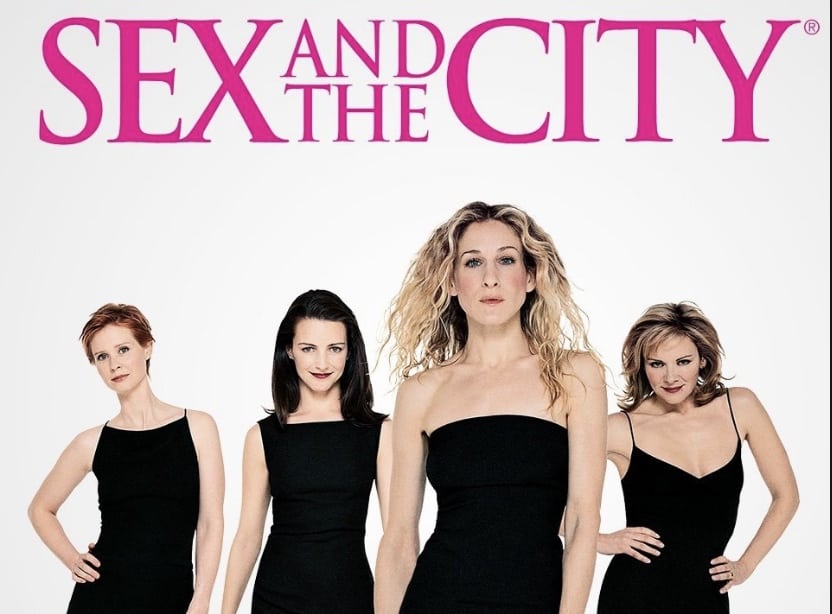 A ‘Sex and the City’ Follow-Up Series is Coming

Gay Iconography: Does ‘Sex and the City’ Stand the Test of Time?