You are here: Home / Archives for Sara Ramirez 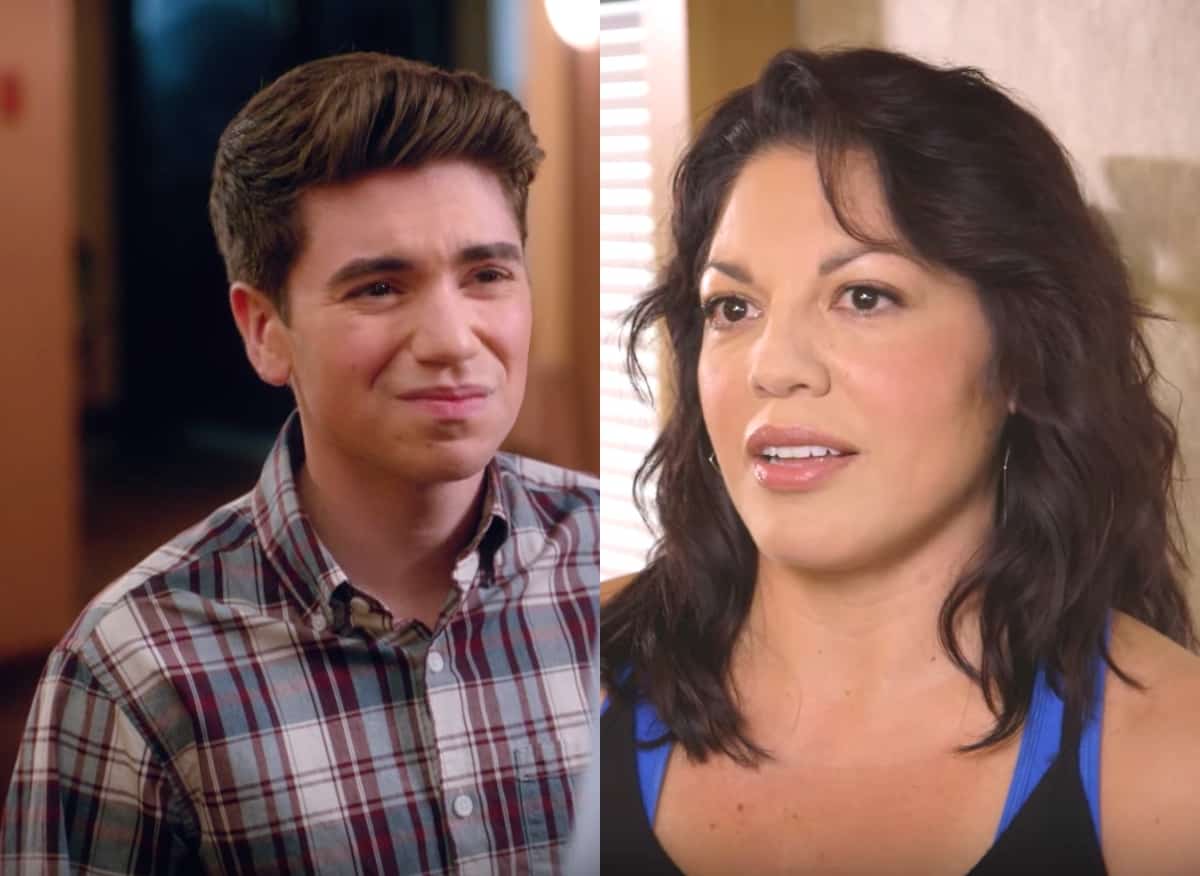 Actress Sara Ramirez, who appeared on ABC's Grey's Anatomy for 10 years, says she's through with the network and will "invest [her] brand where … END_OF_DOCUMENT_TOKEN_TO_BE_REPLACED 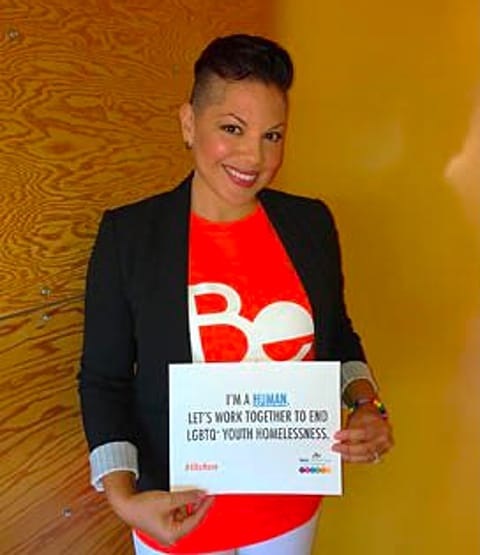 Actress Sara Ramirez, best known for her role as Dr. Callie Torres on Grey's Anatomy, came out as bisexual in a speech at the True Colors Fund 40 to … END_OF_DOCUMENT_TOKEN_TO_BE_REPLACED