Joe Exotic is launching his own cannabis line.

The ‘Tiger King’ star’s attorney Brad Small explained that Joe came up with the idea last year and a deal has now been sealed for him to team up with Tango Hotel Charlie Group, LLC and Cannaxxs LTD to launch Joe Exotic Cannabis.

Joe – who is currently serving 22-year prison service for plotting to kill rival Carole Baskin – is reportedly directly involved in the business through calls and emails with his attorney.

Small told TMZ that the products include CBD edibles and will be sold in California, Colorado and Oklahoma. Joe is looking to help people who need cannabis to ease their pain for various ailments.

Small explained that the line would launch in the coming weeks, with a share of Joe’s profits going towards care for captive tigers.

Last month, Joe revealed that he was suffering from prostate cancer that was ravaging his body.

The 58-year-old former zookeeper said: “John Phillips [Joe’s lawyer] has received my medical records from FMC Fort Worth and my PSA count came back very high for prostate cancer.

“The prison has approved testing to verify what stage it is in. My body is tired, I have lost a tremendous amount of weight, the mouth sores are out of control, I throw up more than I eat.”

Joe – real name Joseph Schreibvogel – also urged President Joe Biden and other US politicians to allow him to be released from prison with a presidential pardon.

He wrote: “I don’t want anyone’s pity, what I need is when John Phillips gets the evidence he is working on, I need the world to help him get President Biden, VP Harris and the Attorney General to listen to the evidence and see that it’s not just city cops out of control with corruption, but his very own Department of Justice and make this right and sign that pardon that Trump left behind so I can go home and get proper medical care and proper food.” 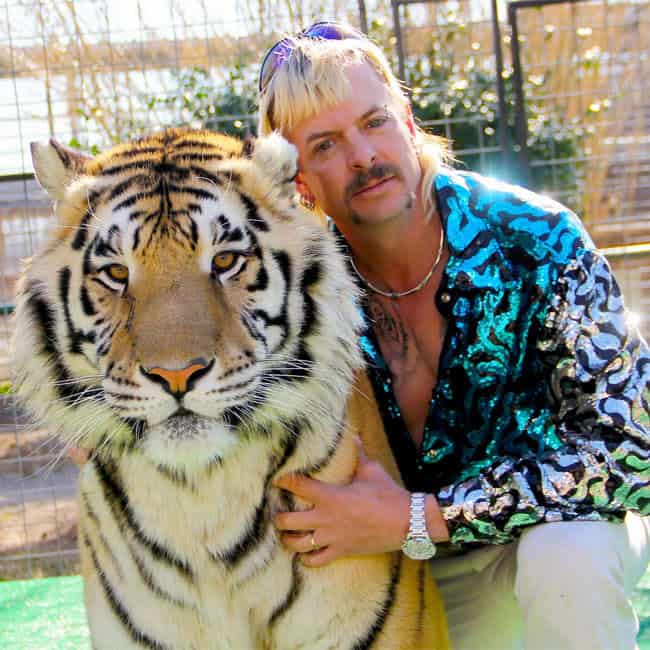 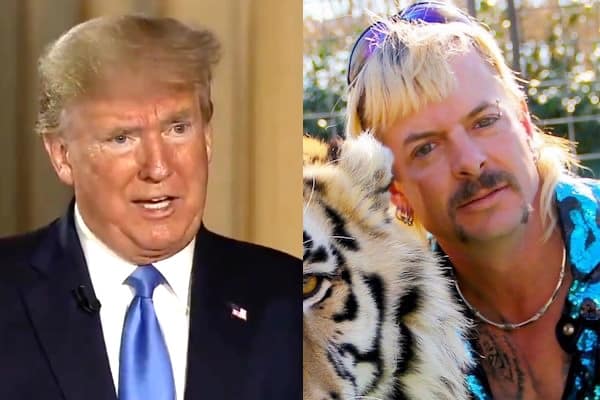 Tiger King’s Joe Exotic Says He Was ‘Too GAY’ to Get a Pardon from Trump: ‘Boy Were We All Stupid’ 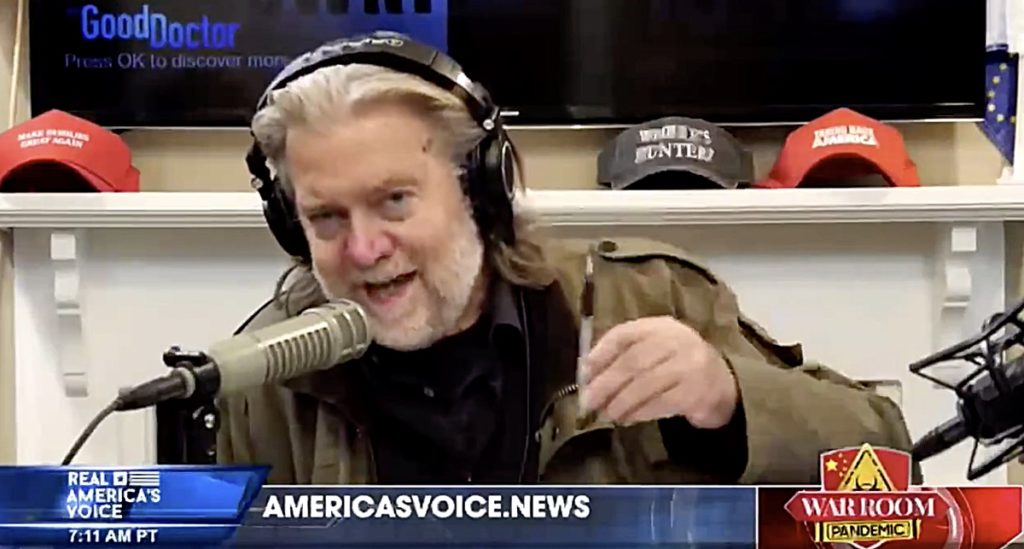 Joe Exotic is So Sure He’ll Be Pardoned by Trump, There’s Already a Limo Pickup Truck Waiting to Pick Him Up 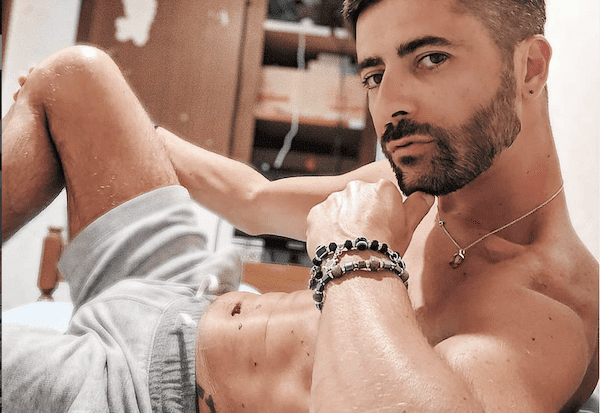 Previous Post: « Garland ‘Interpreter’ Finds Love Possible at Every Stop in his ‘Trolley Song’ Mash Note to Queer Provincetown
Next Post: ‘Real celebrities are no different than my queens. They’re all fake.’ Is Next RuPaul Book A Holden-Caulfield-style Tell All? ‘The true story. Life is pain.’ »