In Towleroad’s exclusive launch of online star Seth Sikes’ latest video, a ride down Provincetown’s commercial street and his rendition of Garland’s The Trolley Song from Meet Me in St. Louis. (Also a recent pick by Towleroad fave Randy Rainbow, though in a slightly different arrangement.)

Sikes is joined by town regulars on and off the trolley, including the new town manager, Alex Morse, formerly mayor of Holyoke, Mass. who agreed to play the supposedly innocent love interest and fellow Trolley passenger in this re-presented queer-representing version of the famous standard.

Sikes is a long time “interpreter” of the Judy Garland songbook and chose this one when he saw the updated Mayfair Trolley in Provincetown while preparing for a series of shows at the Post Office Cafe next month. Just emerging from strict, masked quarantine, the song captures the freedom of visiting America’s No. 1 queer resort, a mixed town where unlike the rest of the world, folks are more likely to assume you’re queer.

Commercial street has been frequently compared to a stage and exuberant residents and visitors often treat it as one. (If you’re not in the mood for all that, take Bradford which “goes both ways”). So while to the rest of the world, the virtual hijacking of a tourist trolley to create a musical fantasia might seem like the cliched dream of a character in a lame episode of something who falls asleep on a dirty city subway or the back of the bus cross country, it’s the kind of creative happening Provincetown inspires and allows for every summer. It could be Tuesday.

This version of the Trolley Song brings some of the feelings of exuberant relief and possibilities around every corner that many are feeling with the end — or at least pause in– Covid’s impact on Americans. There is freedom, for flirting, for love that’s found in every space in Provincetown and Sikes wants to share it with the world… and of course wants to share the fact that he will be performing Judy, Liza and Barbra July 12, 13, 19 and 20 at the Post Office Cafe (Now under new ownership. ).

Provincetown is of course at the tip of Cape Cod and is busier than ever with the Hot Vaccine Summer, so book early if there is anything available at all. If not, September and October are in many ways as good or better than peak Provincetown, can be more affordable, and if Sikes isn’t back…well maybe Morse can make that happen.

Not his first time at a gay resort and singing to it, last year Sikes turned in another Garland-adapted video from mid-quarantine Fire Island including commentary on the Covidiots and mask rules.

“When I first saw Provincetown’s Mayfair Trolley, I pictured myself as Judy Garland riding it down Commercial Street and falling for a fellow passenger. My video is a love letter to both Judy and P-Town, because the town itself feels like a movie set,” said Sikes.

BroadwayWorld said of a recent performance by the singer, “Seth Sikes rocked its intimate space with a tenor voice of skilled intonation, articulation and pitch. He belts with the best of them and even with much of his material recognized as women’s songs, he is able to tread a fine line in keeping things from distorting into caricature (not easy when you’re channeling a bit of Barbra and Judy).” 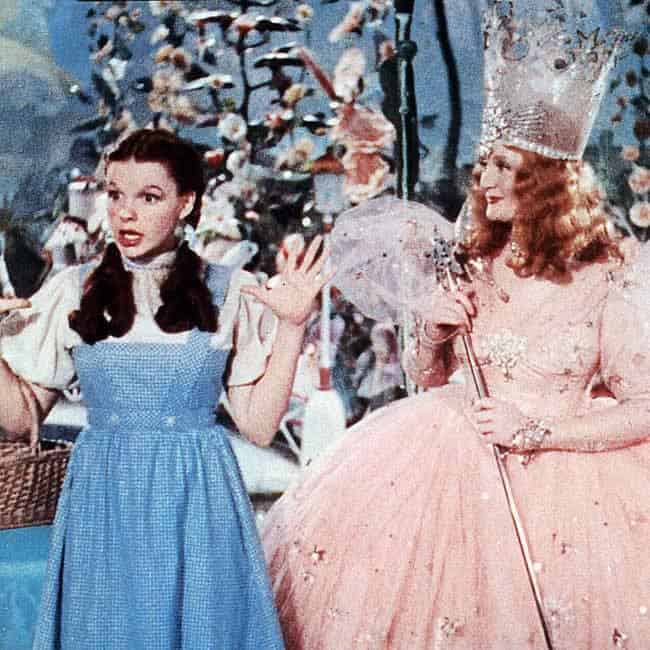 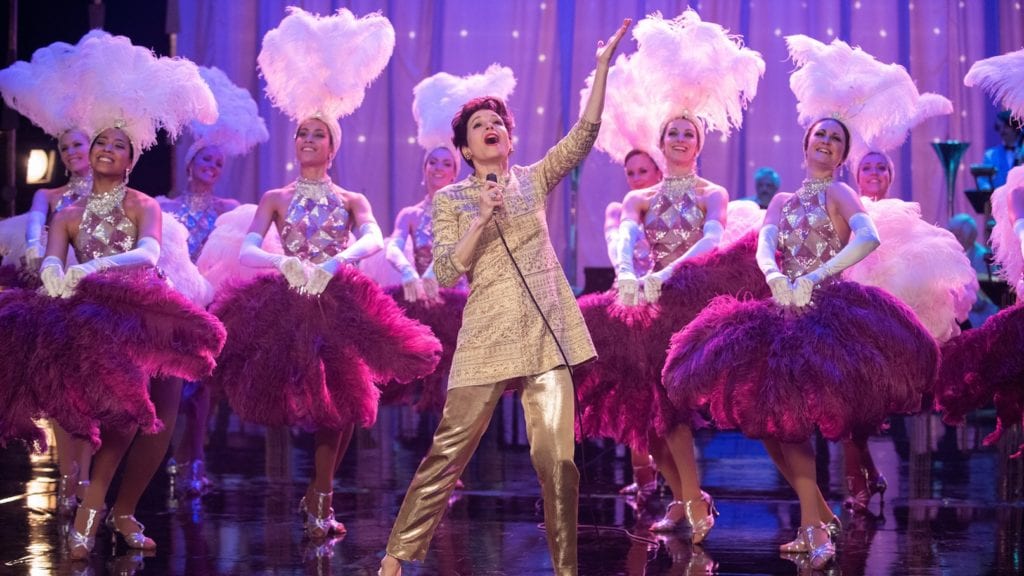 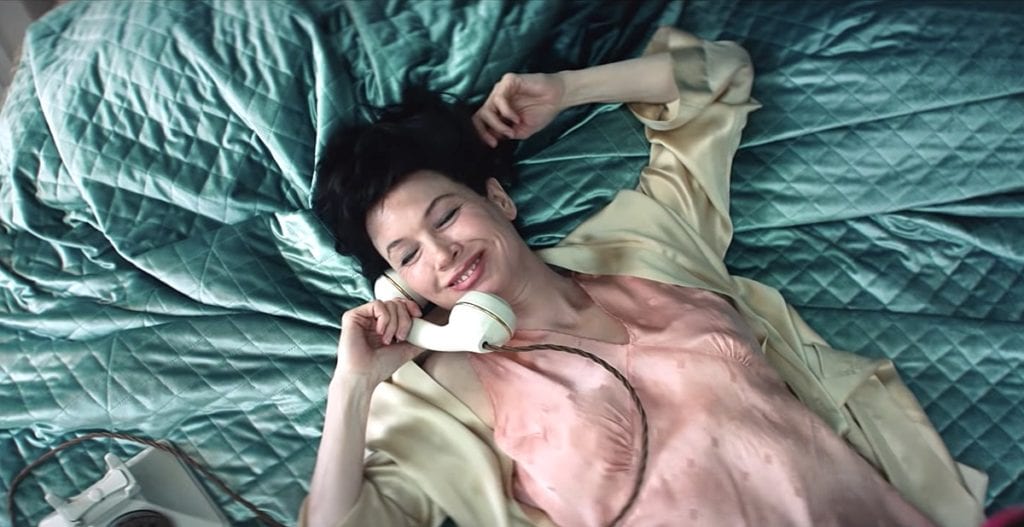 New Featurette Goes Behind the Scenes on ‘Judy’, as Renee Zellweger’s Performance in Garland Biopic Gets Rapturous Reception: WATCH 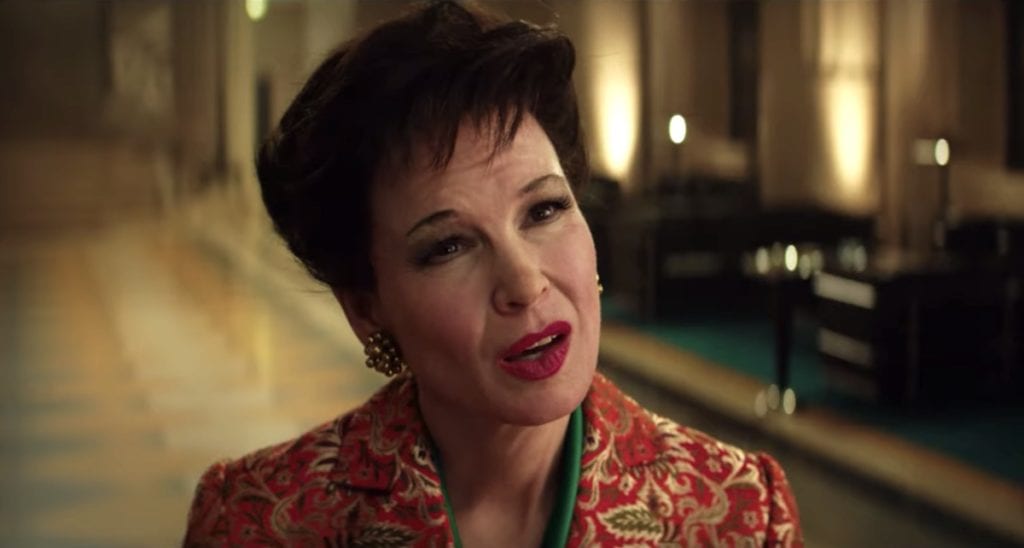 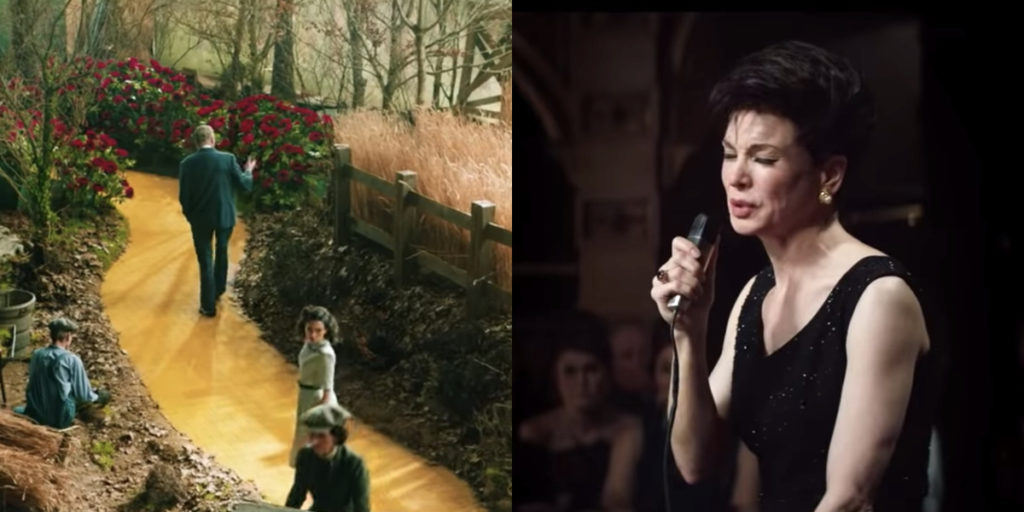 Previous Post: « A ‘Pose’ Is Not Enough. Hollywood Writers Guild’s LGBTQ Group Calls Out Discrimination On and Off Screen In Open Letter
Next Post: Exotic Joe Exotic To Launch Cannabis Line from Prison, though ‘body is tired’, Lost Weight, ‘mouth sores out of control’ from Prostate Cancer »