Washashore Festival is a choose-your-own-adventure of fast-rising queer artists in one place for one weekend. A week from today, the queer music underground event of 2022 takes the stages — also the beaches, streets, and alleys — of America’s oldest Artist colony.

For more than a century the queer resort town of Provincetown at the tip of Cape Cod has nurtured generations of queer artists, playing host to their creative retreats and performances. Be part of this generation’s re-invention …

Organizers compare this second annual gathering to early Burning Man or South by Southwest with future-defining artists, a still-growing festival designed support the creative energy and inspiration on stage and off. Get in on something special at the very beginning.

Good reasons to be there: 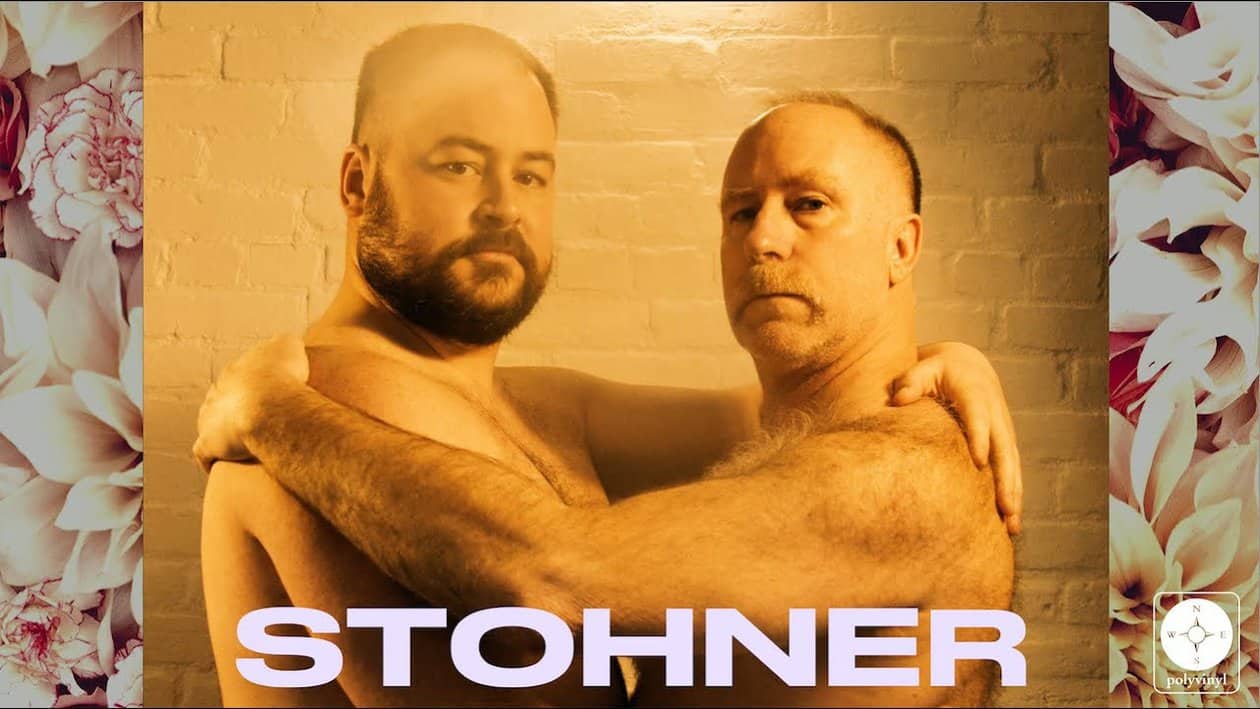 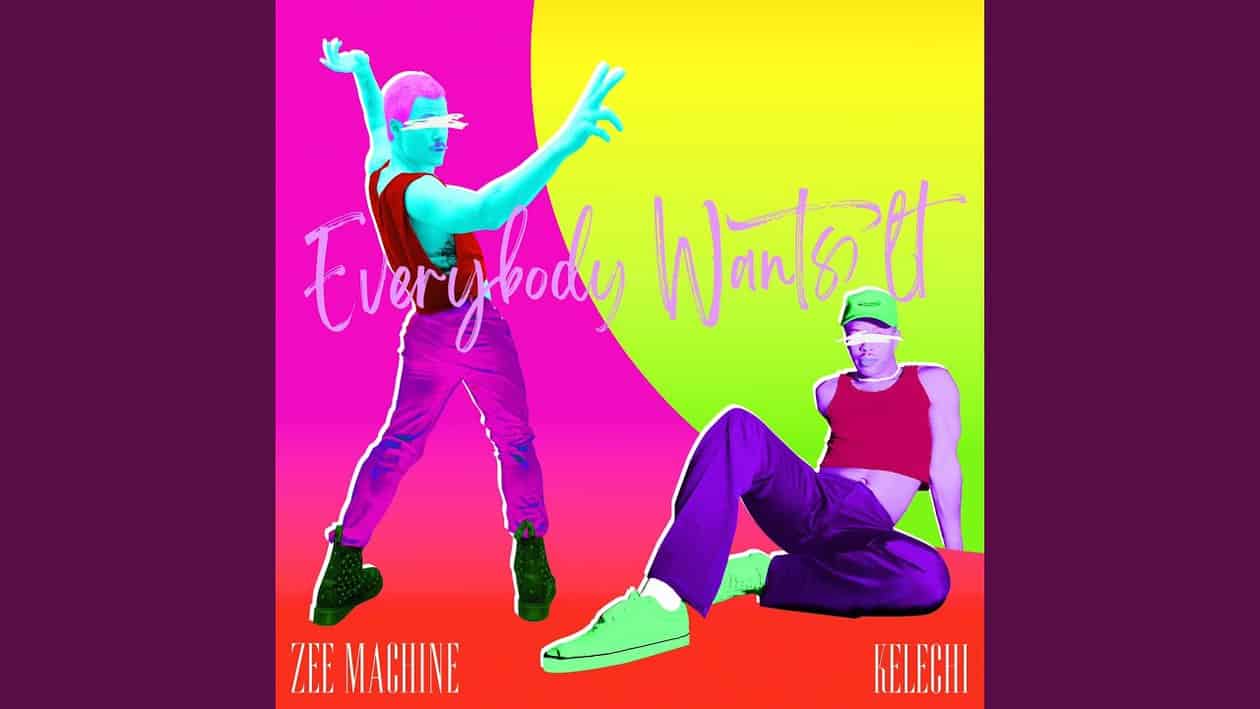 KELECHI (with Zee Machine) "Everybody Wants It" 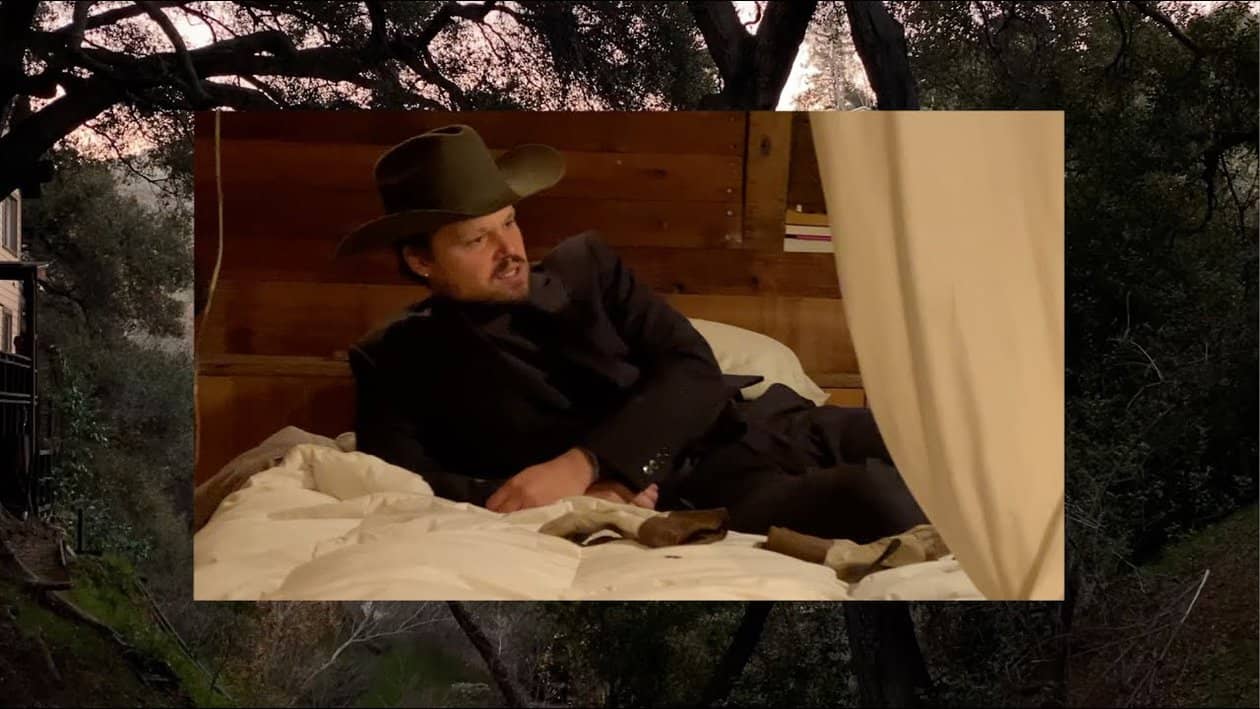 SAM BUCK - Out Of Control 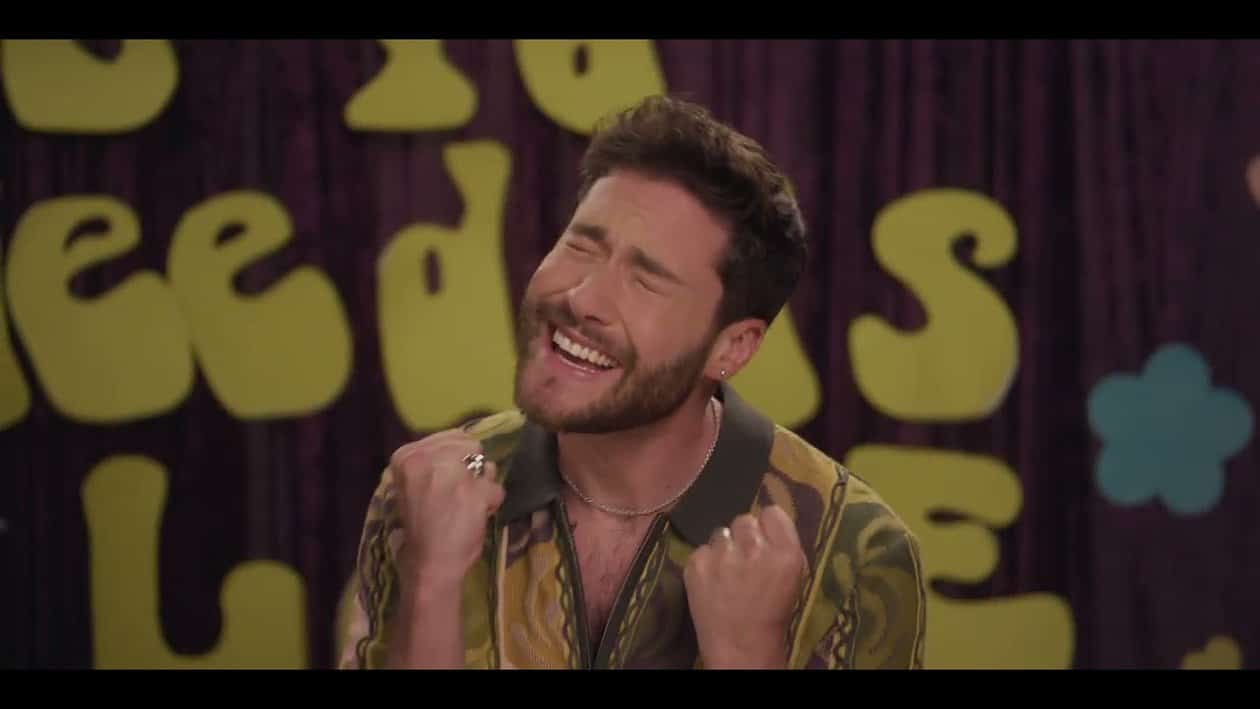 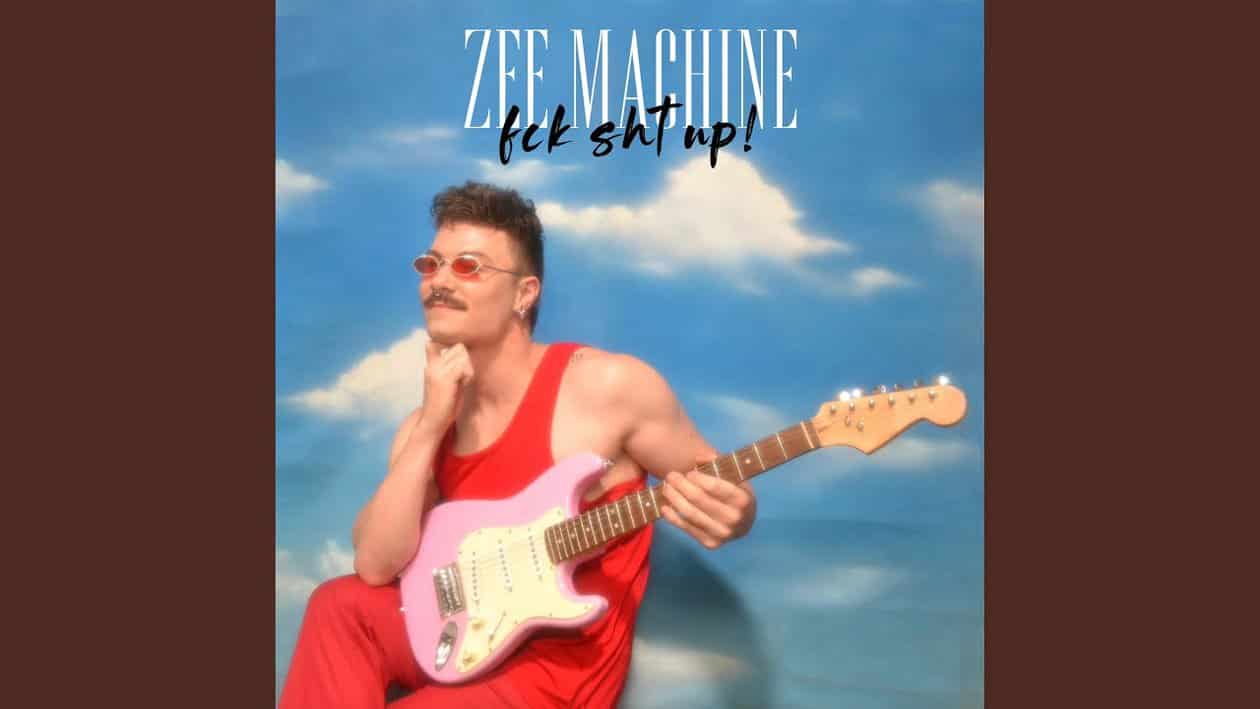 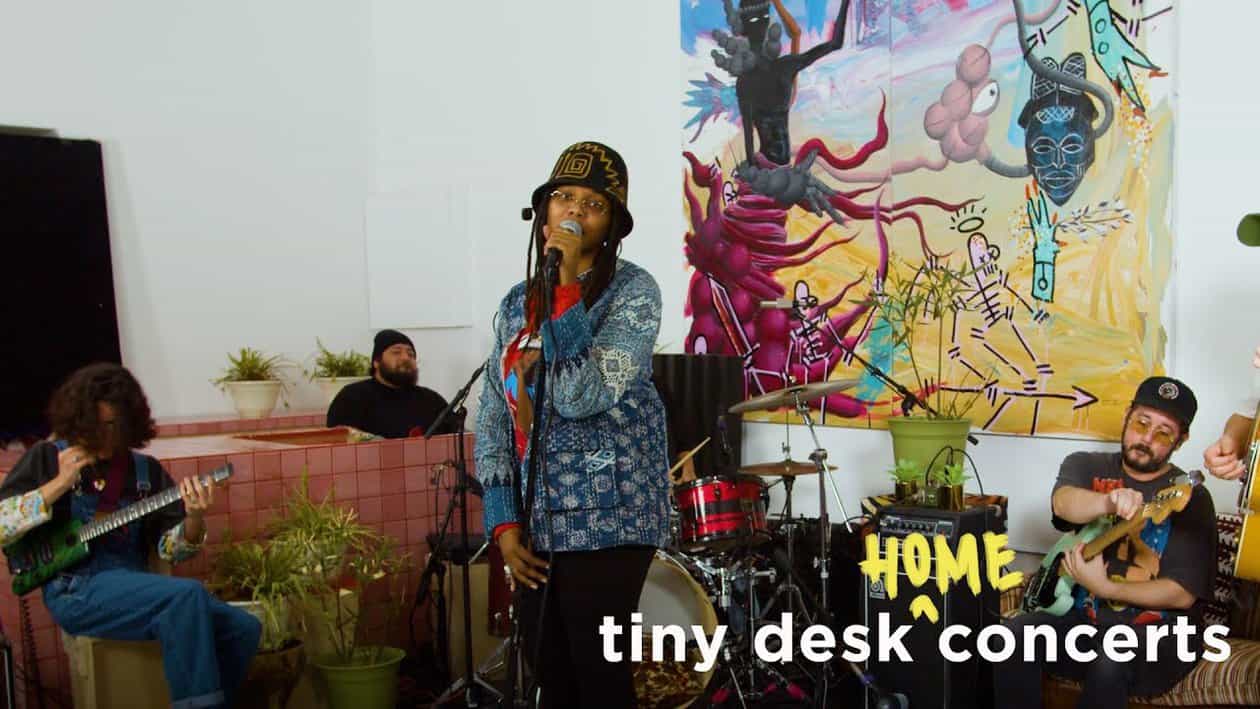 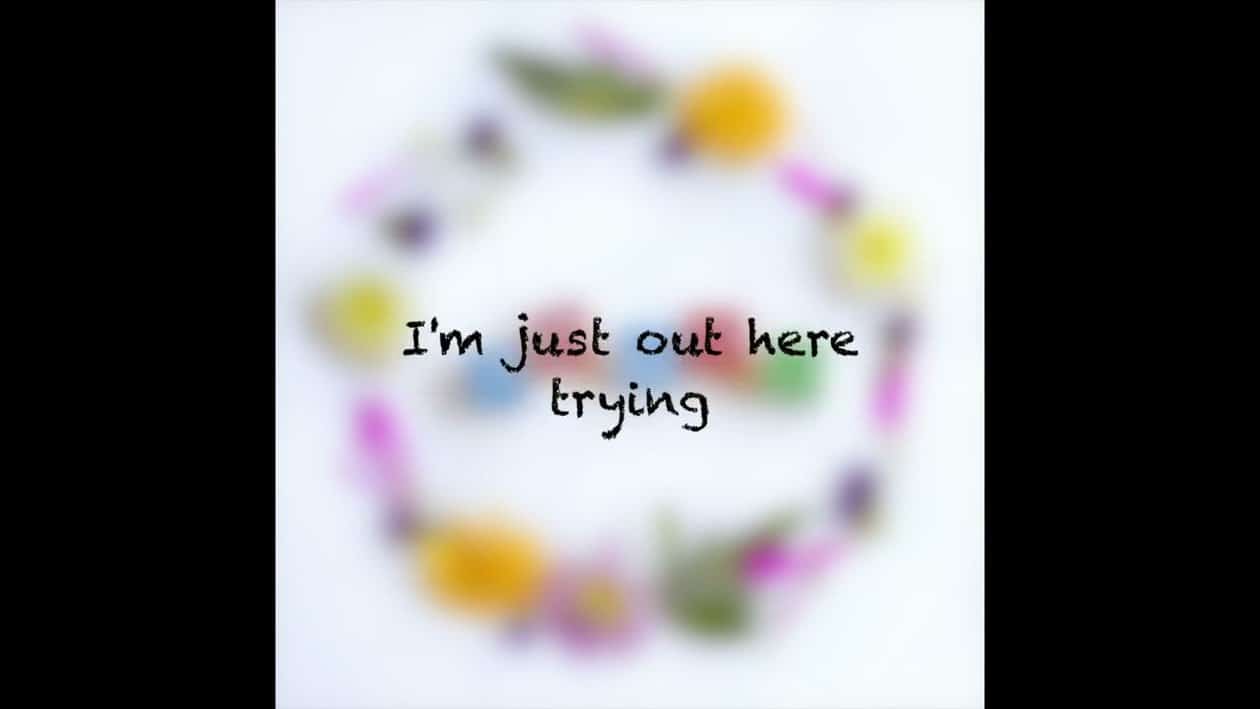 October 7-9, the authentic queer music underground event of 2022 takes main stage (beaches, streets, and alleys) in America’s oldest Artist colony. Provincetown is a fishing village, drinking town. The AHS-haunted, Bros-location has been nurturing generations of queer artists and performances for more than a century. Be part of it.

Erik Borg is a partner in Provincetown Brewery and an organizer of the Washashore Festival. He is a former reporter for the Provincetown Banner.