As the wave of LGBTQ Pride promotions begin to crest, a monumental video game for trans representation, Tell Me Why, is being made free for all players by its creator.

In a blog post, game development studio DONTNOD Entertainment announced that its episodic title Tell Me Why will be free to download on Windows 10, Steam and Xbox consoles for the entire month of June in celebration of Pride month. Players that download the game during this period will permanently have the game even after June ends.

The company highlighted the “intensifying bigotry and harmful legislation against trans, nonbinary and gender non-conforming people in many parts of the world” as a reason to put the game into as many players’ hands as possible. it also hopes the decision to make the game free during Pride month will “encourage our players to spend their money in places that will directly affect trans and queer communities,” including trans and BIPOC charities, trans and queer people in need and other games from trans and queer indie developers like If Found…, Ikenfell and That Which Faith Demands.

Tell Me Why is significant for being the first video game released by a major publisher to feature a trans protagonist. The game tells the story of twin siblings Alyson and Tyler, who is trans, as they return home to Alaska following the death of their mother, facing the traumas of their childhood with a fair bit of magical realism mixed into the brew.

“The team at DONTNOD and Xbox Game Studios Publishing have been humbled by and deeply grateful for the many gamers, especially trans and queer gamers, who have found understanding and hope in our game,” the Tell Me Why team wrote.

“We’ve received heartfelt messages from players all over the world about how Tyler’s homecoming as a trans man and Alyson’s struggle with trauma have impacted them, encouraged them, or made them feel a little less alone, especially amid the ongoing global COVID-19 pandemic and pervasive transphobic rhetoric in places like the United States and the United Kingdom.” 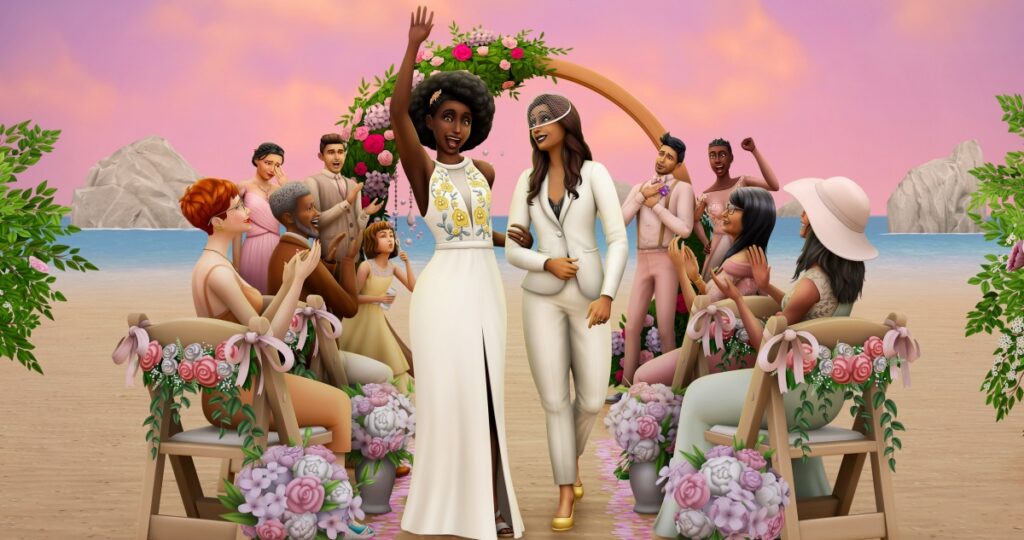 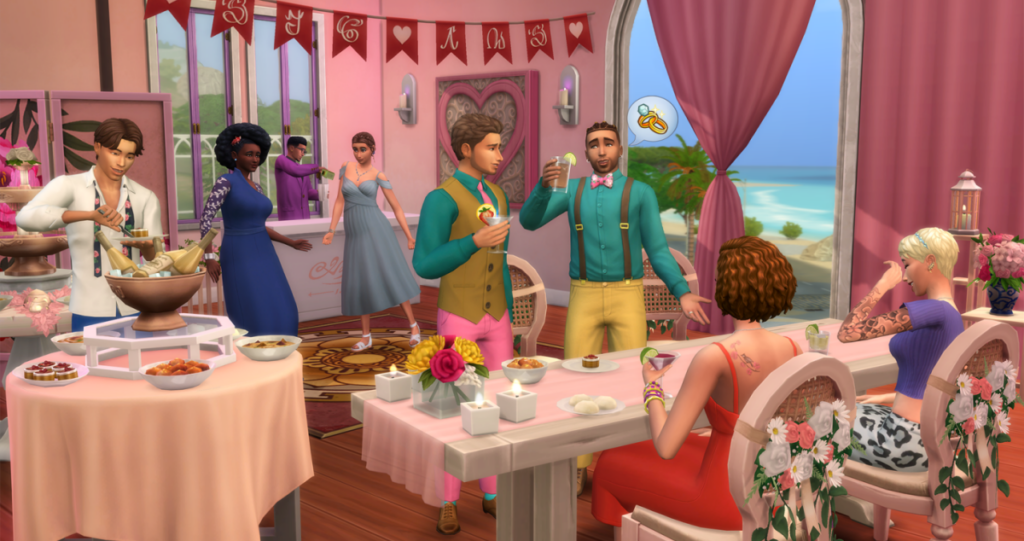 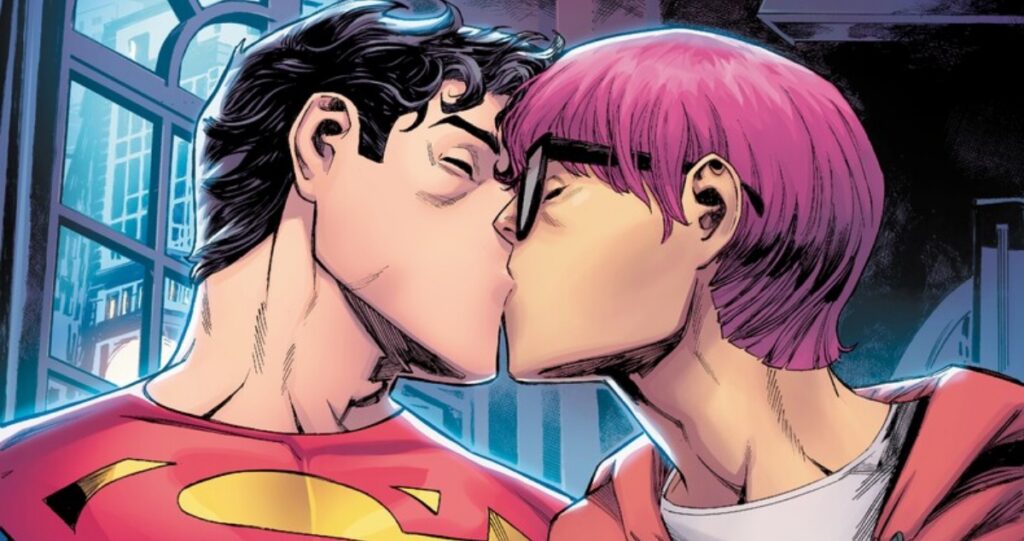 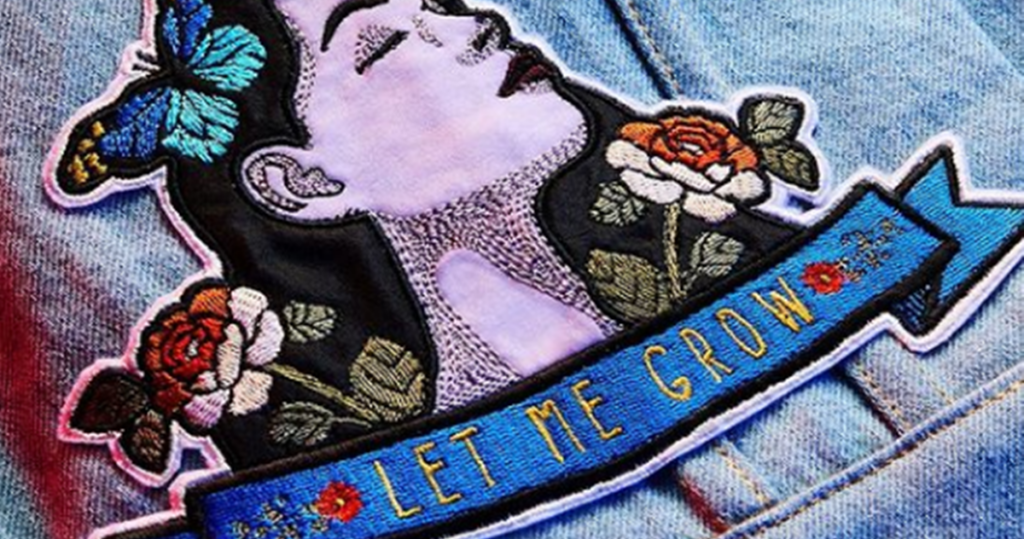