The rise and continued struggle against LGBTQ conversion therapy gets a close examination in the new Netflix documentary “Pray Away,” slated for release in August.

The film chronicles the history of Exodus International, an organization founded in the 1970s by a group of gay Christians searching for a way to combat their same-sex attractions through their religious faith. The Florida-based organization was one of the first to promote conversion therapy, popularizing the phrase “pray the gay away” as a mantra, before the devastating psychological effects of conversion therapy were known or widely discussed.

“Pray Away” features interviews with multiple former Exodus members who publicly lauded how conversion therapy helped them become “ex-gay” only to come out as LGBTQ years later and decry the practice they helped popularize. A new trailer released Tuesday features many of these figures as well as current-day promoters of conversion therapy and people seeking to divest themselves of their LGBTQ identities despite modern knowledge of conversion therapy’s repercussions.

20 states and scores more individual cities have bans on conversion therapy for minors in place and nearly every major health organization, including the World Health Organization and American Psychological Association, have discredited conversion therapy as a practice.

The film is the latest Netflix offering from producer Ryan Murphy. The “Pose” creator co-produced “Pray Away” alongside Blumhouse Television’s Jason Blum, whom he previously collaborated with on the lesbian love-filled Netflix documentary “A Secret Love” and the HBO adaptation of Larry Kramer’s HIV/AIDS epidemic play “The Normal Heart.” The project also marks the feature-length directorial debut of accomplished short-form documentary filmmaker Kristine Stolakis.

For Stolakis, the story of “Pray Away” holds a personal connection. Her uncle underwent conversion therapy after coming out as trans as a child. “He spent his lifetime believing that being straight and cisgender was the only way to be psychologically healthy and spiritually accepted,” Stolakis said in an interview with Women and Hollywood. “It wasn’t until I discovered leaders of the movement, people who claimed that they had themselves changed from gay to straight who were teaching others to do the same, that I understood the depth of his hope and his resulting trauma when he, of course, was unable to change himself.”

“When you believe you are doing the right thing, and when you are taught that the only way to be accepted in your family, community and society at large is to be straight and cisgender, there is a lot of motivation to believe change is possible,” Stolakis continued.

The film debuted at the 2021 Tribeca Film Festival after being delayed for a year due to the Covid-19 pandemic. “Pray Away’ debuts on Netflix on August 3. 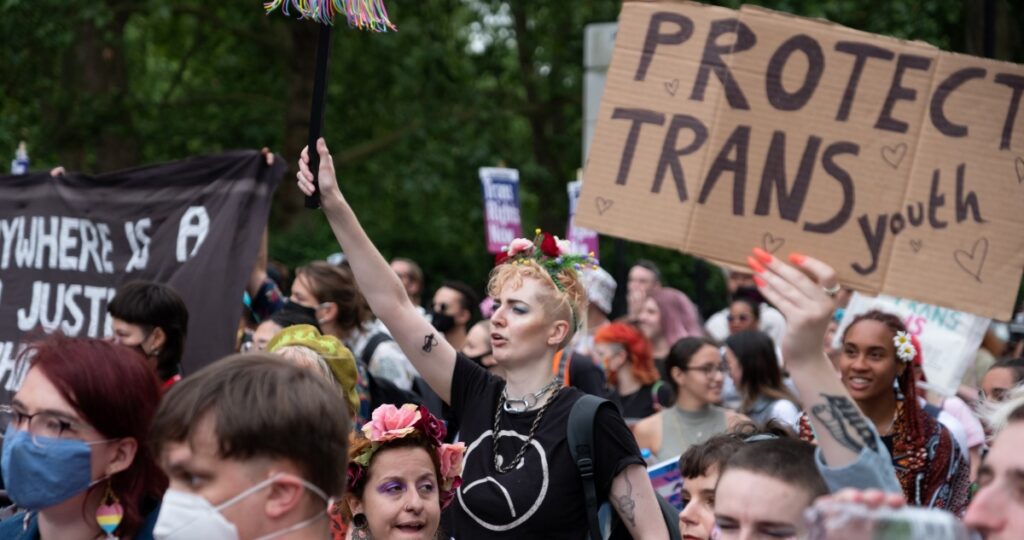 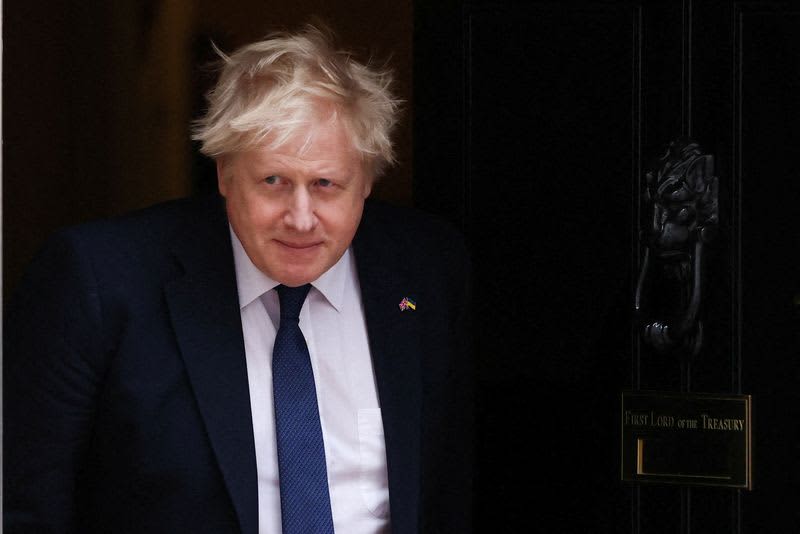 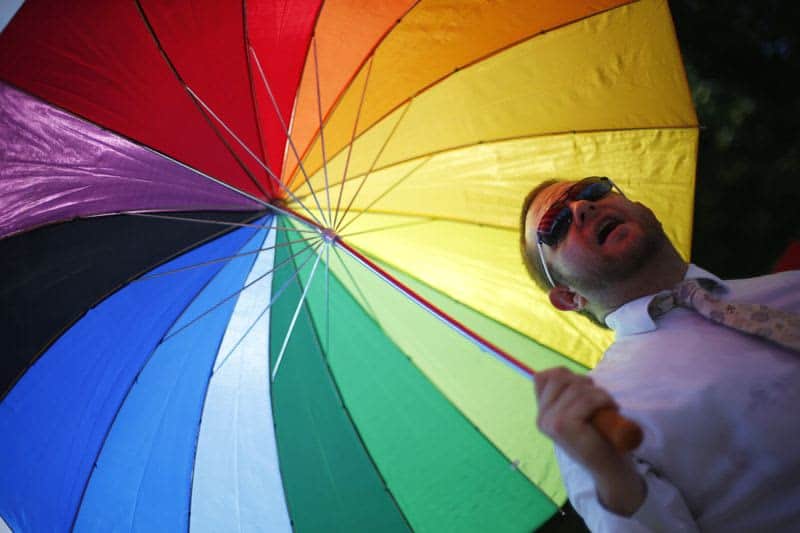 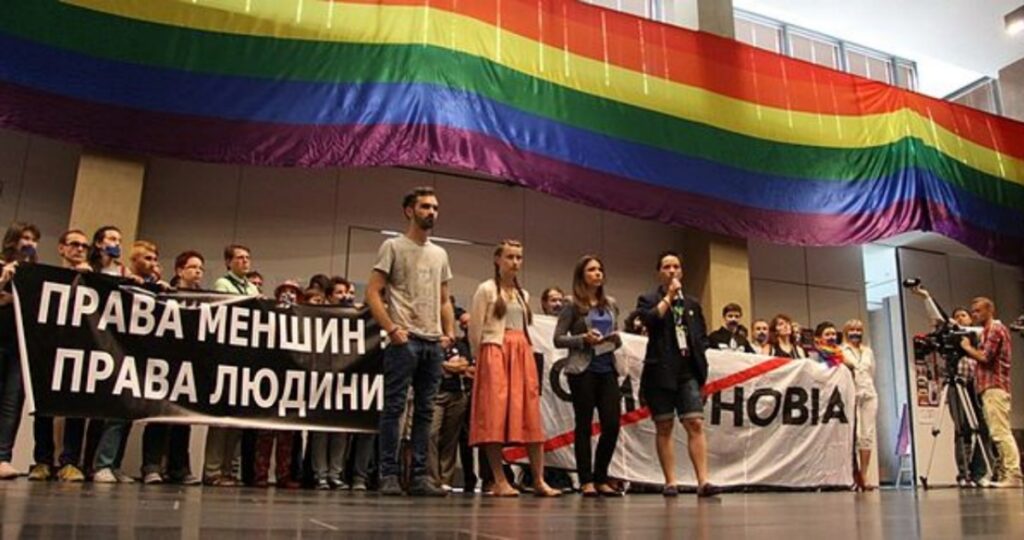 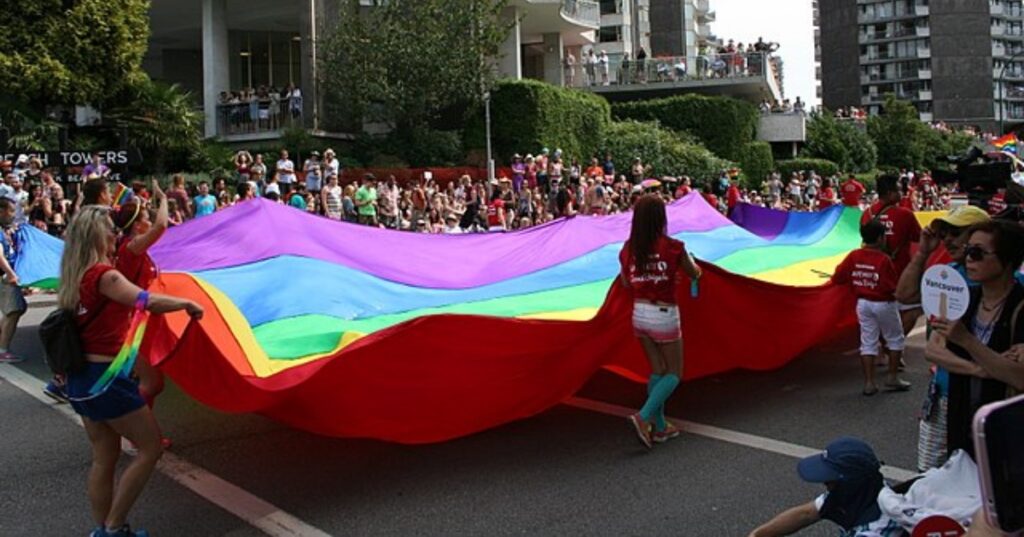 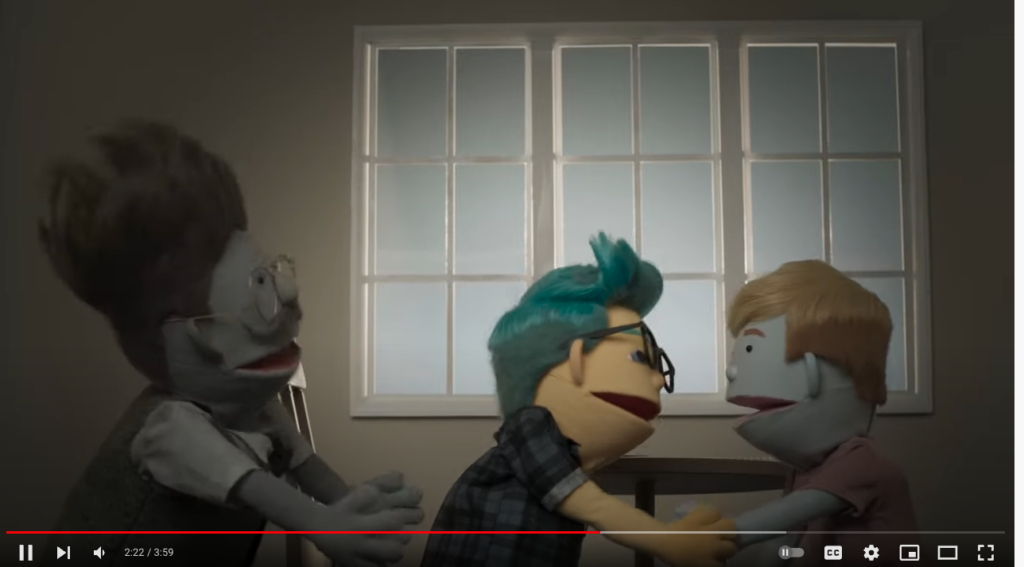 ‘Be You. Don’t Be A Puppet’; Patton Oswalt Gives Lends Voice to Video Used To Reveal The Disaster of Conversion Therapy. WATCH