The 25-year-old star – who is best known for portraying Princess Diana in ‘The Crown’ – has revealed that she wears a chest binder made by a transgender-owned company and that she now uses the pronouns she/they.

Alongside a set of black and white images of Emma wearing boxing wrap – a fabric binding used by boxers – she wrote on Instagram: “some time before I bought my first binder, messing around with @sirdavidsimon, we used boxing wrap, thanks for capturing this with me, very intimate, very new, very cool. It’s all a journey right. Lots of twists and turns and change and that’s ok! Embrace it (sic)”

Chest binding is often used by people who wish to give the appearance of a flatter chest. However, Emma didn’t explain why she personally chooses to wear it.

Emma uses binders from gc2b, which is billed as the “very first gender-affirming apparel company that is trans-owned and operated”.

Emma’s post prompted a series of supportive messages from some of her showbiz pals, including singer Paloma Faith.

She wrote on the photo-sharing platform: “Beautiful pictures xx (sic)”

Artist Arlo Parks described the photos as “angelic” and the official Netflix account responded with a series of heart emojis.

Meanwhile, Emma previously suggested that her new-found fame has been made more manageable because of ongoing coronavirus restrictions.

Speaking about her rise to stardom since appearing in ‘The Crown’, she explained: “When the show was coming out, we weren’t able to be together as a cast to celebrate it.

“We were so proud of it, but haven’t seen each other since [before] the first lockdown. It has been so strange – and sad. But perhaps it’s a blessing in disguise. A friend said to me that at least it has meant that the focus has been on the work, not on events in, say, LA – and that’s what it’s all about for me.

“It has also made the whole explosion more manageable. I’ve had time to come to terms with it, I suppose.” 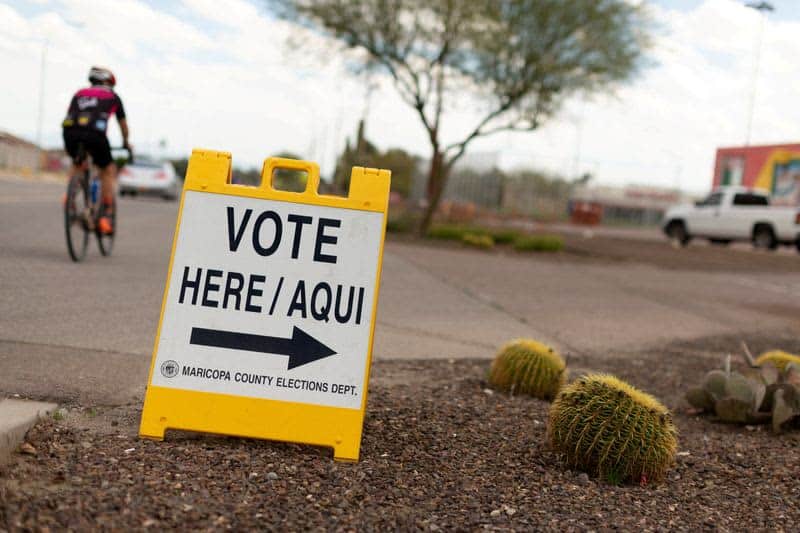 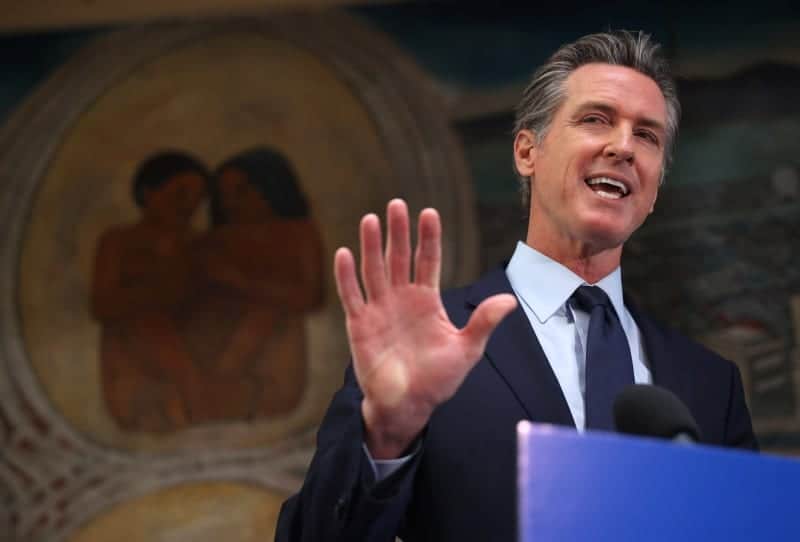 Newsom’s attack ad on DeSantis could be 2024 presidential preview 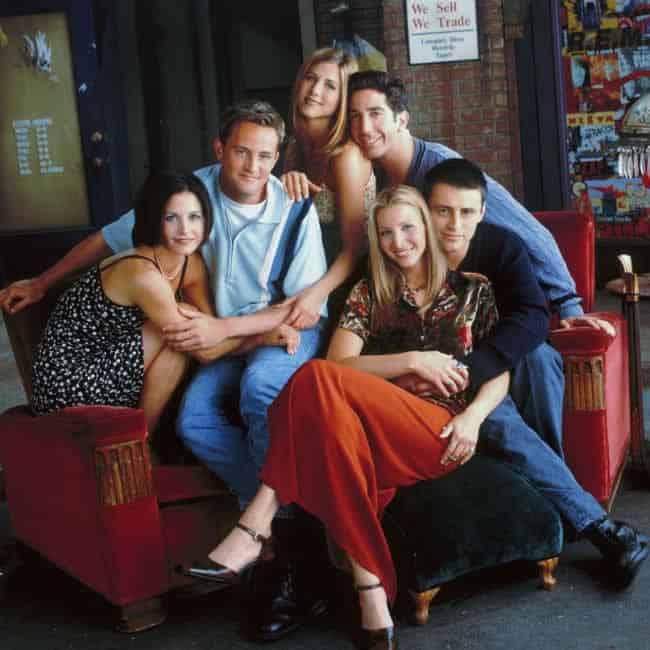 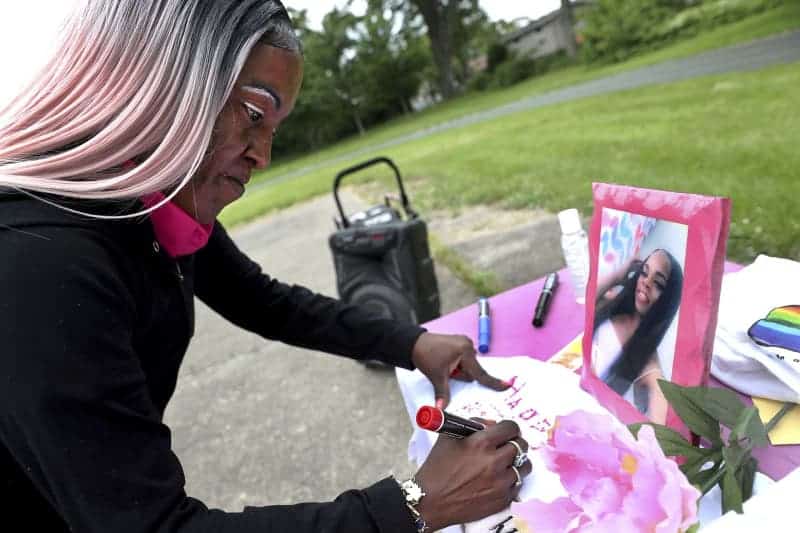 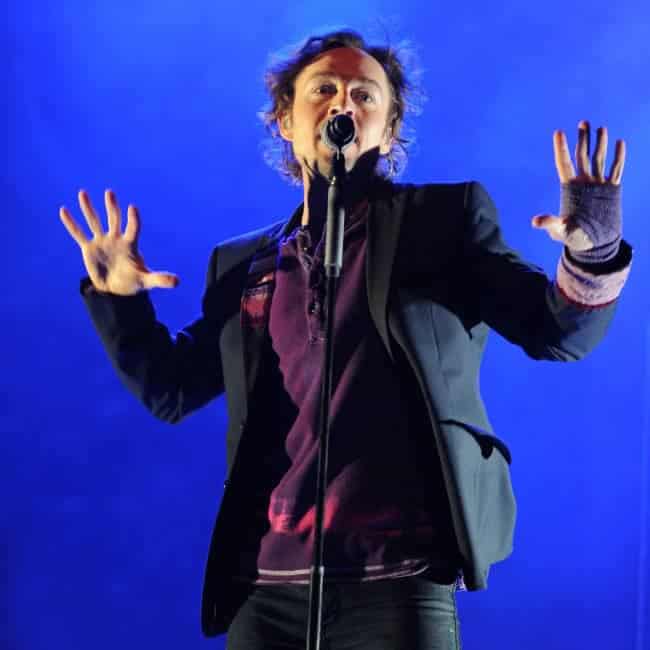 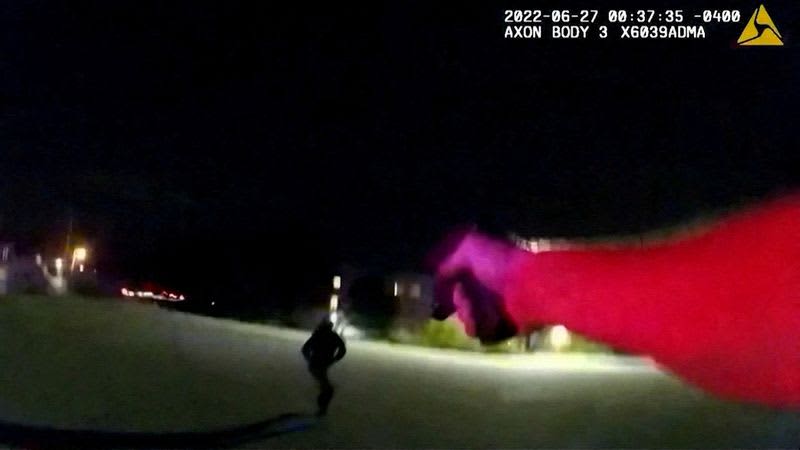 Previous Post: « Notorious Founders Of ‘Conversion Therapy’ Group Exodus Never Did ‘Pray Away’ the Gay; Come Out Again, Slam Similar Programs in Netflix Doc
Next Post: Trump Hitler Connections. Report that Trump told Chief of Staff that Hitler ‘did a lot of good things,’ Is One Of Too Many. »