The U.S. Supreme Court session that just ended amounted to mostly a “tread water” experience for LGBT people—with several little victories and no spectacular losses. But there are sharks in these legal waters, nipping at equal protection for LGBT people in the name of religion, and prospects for the future are unsettling.

The days of the blockbuster wins for LGBT people seem over, at least for the foreseeable future. No more triumphs, like the 2015 decision to strike state bans on marriage for same-sex couples (Obergefell v. Hodges) or the 2013 decision to strike a federal law (DOMA) which banned recognition of such marriages (U.S. v. Windsor). No surprise epic, like last year’s ruling that “sex discrimination” prohibited by the federal civil rights law includes discrimination based on sexual orientation and gender identity (Bostock v. Clayton).

ACB is no RBG, Champion of Supreme Court LGBTQ Wins

In the 2020 session, which adjourned July 2, the composition of the court curdled to the right and, more specifically, to the religious right. The court’s most pro-LGBT justice, Ruth Bader Ginsburg, died and was replaced by Amy Coney Barrett just as the session got underway. This alone brought a sense of dread and gloom for LGBT prospects going forward. Ginsburg had voted pro-LGBT 90 percent of the time; many expected Barrett to vote just as frequently against LGBT people.

Barrett had only two LGBT-related opinions to weigh in on this session. In one, Americans for Prosperity v. California, she voted with other conservatives to hold that California’s law requiring that the identities of major donors to tax-exempt organizations be reported to the state violates the First Amendment right of association for donors.

In the other, Fulton v. Philadelphia, she voted with a unanimous bench to hold that Philadelphia’s interest in eradicating discrimination against LGBT people “cannot justify denying [Catholic Social Services] an exception for its religious exercise” in excluding gay couples from foster care. She, Chief Justice John Roberts, and Justice Brett Kavanaugh voted the same way on both cases.

And Barrett, Roberts, and Kavanaugh apparently withheld their consent to grant review of several lower court decisions that LGBT people had won below. It takes four justices to agree to hear an appeal before the court will accept it for review. Justices Samuel Alito and Clarence Thomas wanted to hear four different appeals where LGBT people won in the lower courts. In one of those four appeals, the Alito-Thomas duo had a third vote from Justice Neil Gorsuch. But they didn’t get the critical fourth, and that left the pro-LGBT rulings below intact.

The appeals that were snubbed included:

• Arlene’s Flowers v. Washington—in which the Washington Supreme Court ruled that a state non-discrimination law does not violate the First Amendment free exercise rights of a florist who claimed her religion required her to deny service to same-sex couples seeking flowers for their weddings. In this case, Justice Gorsuch joined Alito and Thomas, wanting to hear the appeal.

• Gloucester v. Grimm—in which the Fourth Circuit U.S. Court of Appeals ruled that, following the Supreme Court precedent in Bostock, a Virginia school district did violate Title IX of the federal Education Amendments Act when it refused to allow a transgender male student to use the boys’ restroom and locker room.

• Texas v. California—in which the state of Texas sought to file a “bill of complaint” directly with the U.S. Supreme Court, challenging a California law that prohibited state-funded travel to certain states, including Texas, which had policies hostile to LGBT people.

• Kim Davis v. Ermond—in which the Sixth Circuit U.S. Court of Appeals ruled that a county clerk in Kentucky could not refuse to issue marriage licenses to same-sex couples after the Obergefell decision. Once again, Justices Thomas and Alito dissented. (Note: Barrett was not yet on the court when this case was rejected for review.)

Gary Buseck, senior adviser to GLBTQ Advocates & Defenders (GLAD), said he was heartened by Barrett’s concurrence in Fulton. Barrett wrote a brief concurring opinion, explaining why she did not go along with the request to overturn a Supreme Court precedent called Employment Division v. Smith. Justices Alito, Thomas, and Gorsuch urged the court to do so, saying Smith burdens the free exercise of religion.

In Smith, the Supreme Court ruled that a state could deny unemployment benefits to a person fired for using illegal drugs as part of a religious ceremony. The 1990 decision said a state law denying benefits to employees fired for “misconduct” (illegal drug use) was generally applicable to all persons.

Barrett said she was “skeptical” about the idea of “swapping Smith’s categorical anti-discrimination approach for an equally categorical strict scrutiny regime….” She said the Supreme Court “has been much more nuanced” in its approach and there was no reason in the Fulton conflict to overturn Smith.

“You cannot write anyone off on the court at this point,” said ACLU legal director David Cole, in a post-session discussion.

Look Out. Outlook for Next Season

University of California-Berkeley School of Law Professor Erwin Chemerinsky, speaking at a Supreme Court analysis session by the National Constitution Center on July 8, said he sees a Supreme Court “in transition,” since Barrett replaced Ginsburg. He said it is clear there won’t be any 5 to 4 decisions with liberals in the majority, and the conservative majority now means most cases will be more conservative appeals.

New York University School of Law Professor Melissa Murray, speaking at the same session, predicted a continued “move toward religion as having ‘most favored nation’ status” at the Supreme Court.

Two cases are already in the queue for next session: One asks whether a Catholic-run hospital can deny a hysterectomy to a female-to-male transgender patient. Another asks whether Boston, which allows LGBT Pride flags to fly on city property during pride month, can deny a Christian group to fly its flag on the same property. 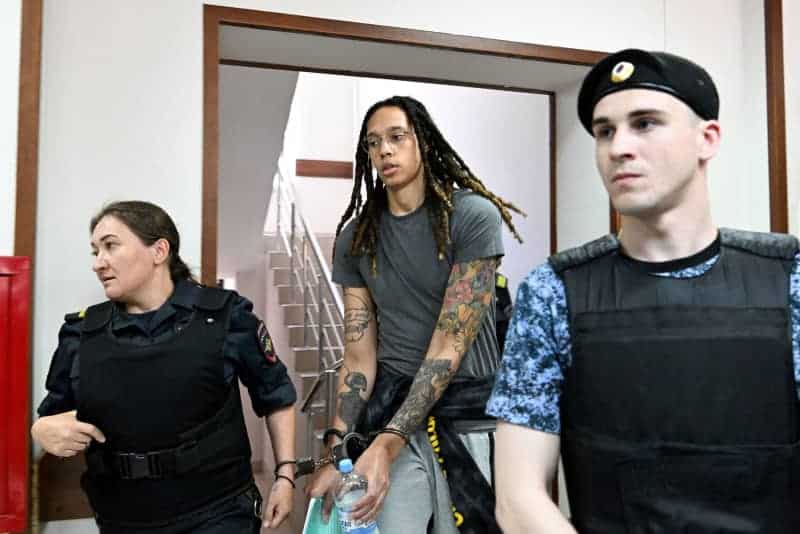 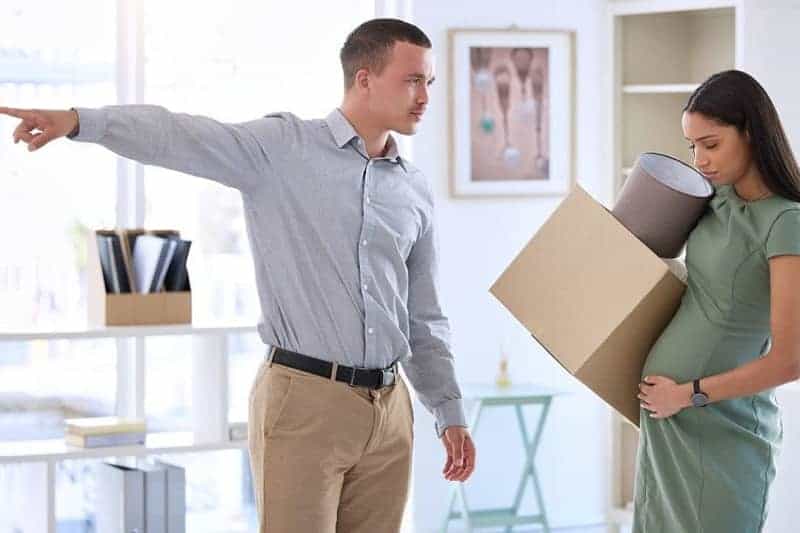 Gay Man Tells Co-Worker to Stop Talking to Him About Her Pregnancy: ‘I Don’t Care’ 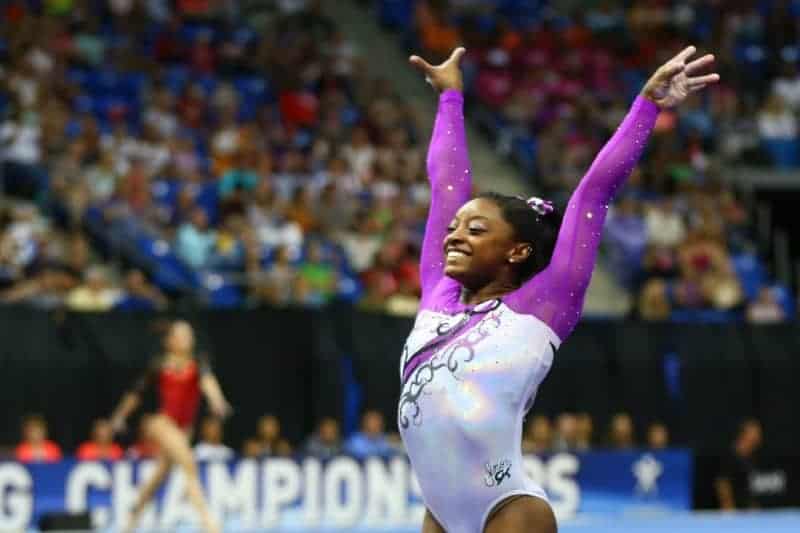 Biles, Denzel Washington, Rapinoe among winners of top US honor 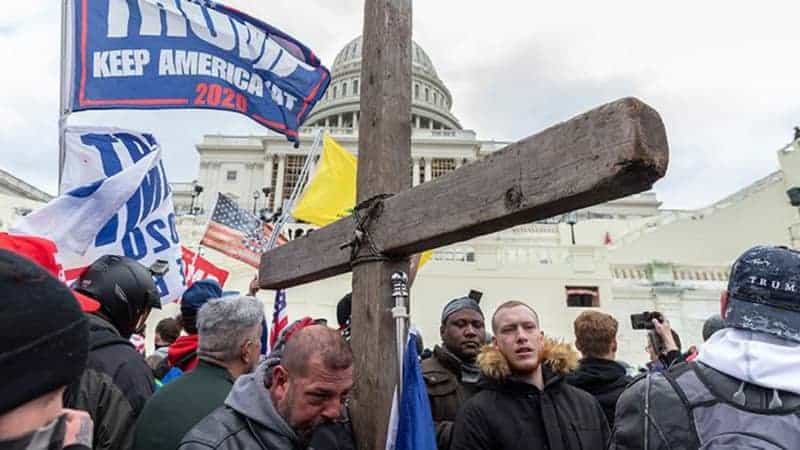 Trump thought marching to Capitol with rioting supporters would be ‘a dramatic made-for-TV moment’: report 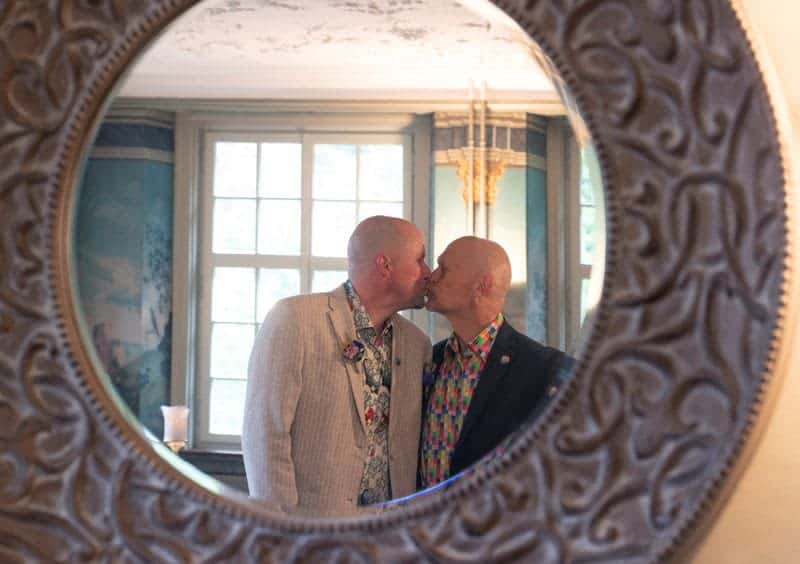 In Switzerland, first same-sex couples say “I do” 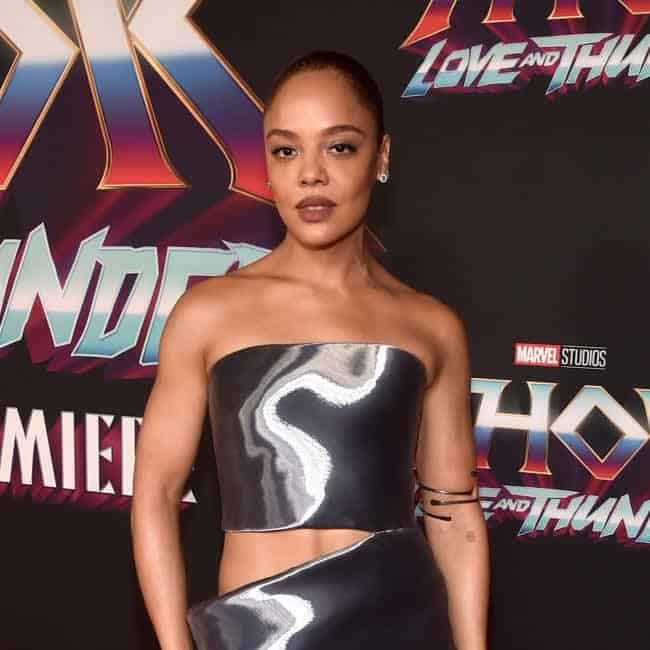