By Merdie Nzanga and Nathan Layne

WASHINGTON (Reuters) -Thousands of protesters rallied in Washington and other U.S. cities on Saturday to demand protections for voting rights, aiming to pressure lawmakers to pass legislation to counter a wave of ballot restrictions in Republican-led states.

Held on the anniversary of Martin Luther King Jr.’s historic 1963 March on Washington, organizers of the “March On For Washington And Voting Rights” stressed that the moves to curb voting access would disproportionately affect people of color.

In Washington, protesters holding “Black Lives Matter” flags and signs calling for federal legislation marched from McPherson Square to the final meeting point at the National Mall, where a series of civil rights leaders delivered remarks not far from where King gave his iconic “I Have a Dream” speech 58 years ago.

More than 20,000 people participated in the march, the Rev. Al Sharpton estimated in a Twitter post. Rallies also took place in Phoenix, Miami and dozens of other cities.

Activist Carolyn Ruff, 74, said she made the trip from Chicago to Washington to push for the passage of a federal law that would restore key protections of the Voting Rights Act of 1965, which outlawed discriminatory voting practices.

The bill, named after the late civil rights hero and longtime congressman John Lewis, was approved in the U.S. House of Representatives this week but faces poor prospects in the Senate due to rules that allow a minority to block legislation.

Lewis’ youngest brother urged Republican senators to put aside partisanship and pass the law, saying that fundamental rights secured in the 1960’s were at stake.

“Just think, 58 years later we are still fighting for those same rights. Something about that just don’t sound right,” said Grant Lewis told the crowd. “It doesn’t matter what side of the aisle you are on. It’s more important to be on the right side of history.”

After Democrat Joe Biden won the 2020 presidential election, Republican lawmakers in many states reined in the use of dropboxes and mail-in voting. The moves came after Republican former President Donald Trump tried unsuccessfully to overturn the election based on unsubstantiated claims of widespread voter fraud.

So far this year, at least 18 states have enacted laws restricting voter access, according to the Brennan Center for Justice at New York University.

In addition to the John Lewis Voting Rights Advancement Act, a more expansive voting reform bill was passed by the House earlier this year, but Senate Republicans blocked it in June, saying voting rules should be left to the states.

The lack of meaningful Republican support appears set to doom any legislation in the Senate, which is divided 50-50 along party lines and where filibuster rules mean Democrats need to secure the votes of 10 Republicans to advance measures.

Kathleen Kennedy, 27, said she joined the Washington march after reading about a law in Texas that had garnered national attention after Democratic lawmakers fled the state in an effort to deny a quorum needed for Republicans to pass it.

The bill, which would outlaw drive-through and 24-hour voting locations and add new identification requirements to mail-in voting, among other restrictions, was approved by the state’s House of Representatives on Friday.

“So many of these laws are getting passed. Elections are coming up, elections will be impacted by these laws,” said Kennedy, a resident of nearby Silver Spring, Maryland. “It’s worth ending the filibuster.”

Some speakers also promoted the idea of making the nation’s capital the next state. A coalition of groups advocating for Washington, D.C., statehood, called 51 for 51, was one of the leading organizers of Saturday’s event. 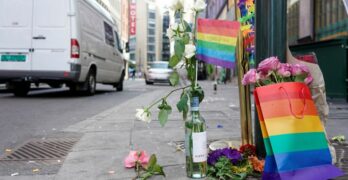 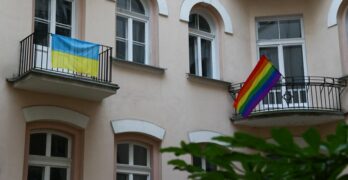 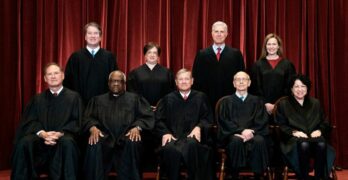 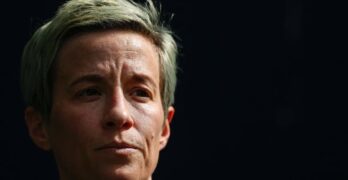 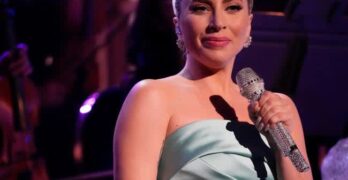 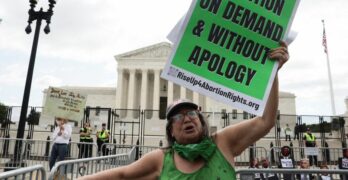 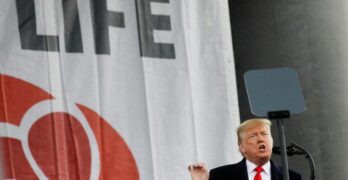 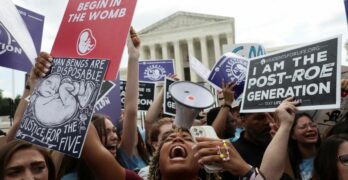 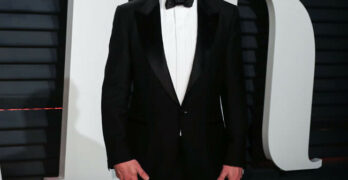 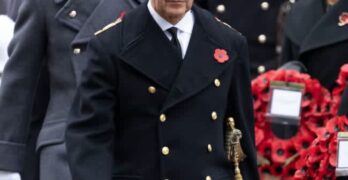 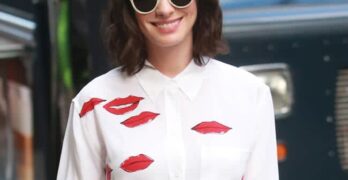 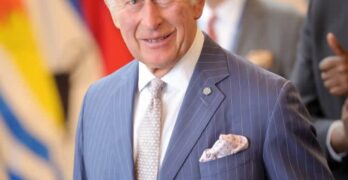 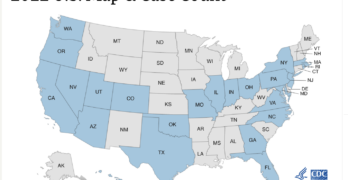