Tom Daley is diving into a career as a children’s author after winning gold at the Tokyo 2020 Olympic Games.

The 27-year-old diver bagged the top medal in the men’s synchronized 10-metre platform event, as well as a bronze in the individual event at the same games, bringing his total number of Olympic medals to four.

Following his success, Tom is set to release a memoir titled ‘Coming Up For Air’ in October this year, but is now also reportedly planning a further career in book writing – specifically children’s books.

A source said: “Tom has proved he is a compassionate, driven and talented man who thousands of young people look up to.

“So when the idea of a possible kids’ book came up there was a lot of interest.

“Tom has his debut memoir, ‘Coming Up For Air’, out in October and those around him think it’s going to be a bestseller.

“Off the back of that a lot of big-name publishing companies have shown an interest in producing a children’s book.

“There are meetings being lined up next month with Tom’s literary agent to discuss the possibilities.”

Tom is dad to three-year-old Robbie – whom he has with his husband Dustin Lance Black – and is hoping he will be able to tap into his life as a father to work out what kids want in a book.

And the sports star wants to “inspire more children” with his potential career change.

Speaking to The Sun newspaper’s Bizarre column, the source added: “Tom has a huge appeal and because of his incredible sporting career he is a household name.

“His success at the Tokyo Games only made him stand out more and those around him think a children’s book would be a brilliant step.

“As a father himself, he knows what works for children and what they like.

“And being able to continue to inspire more children through a book is a real pull. Tom is incredibly busy but this is something his team wants him to consider.

“They think it would be a roaring success.” 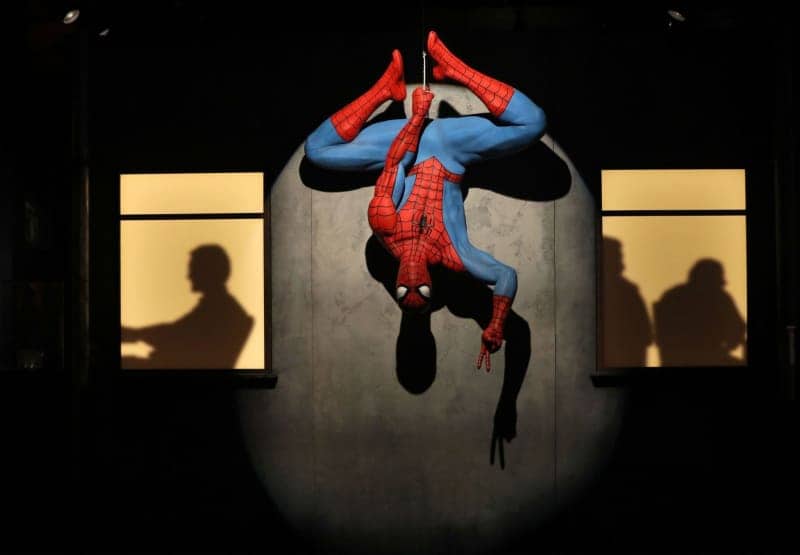 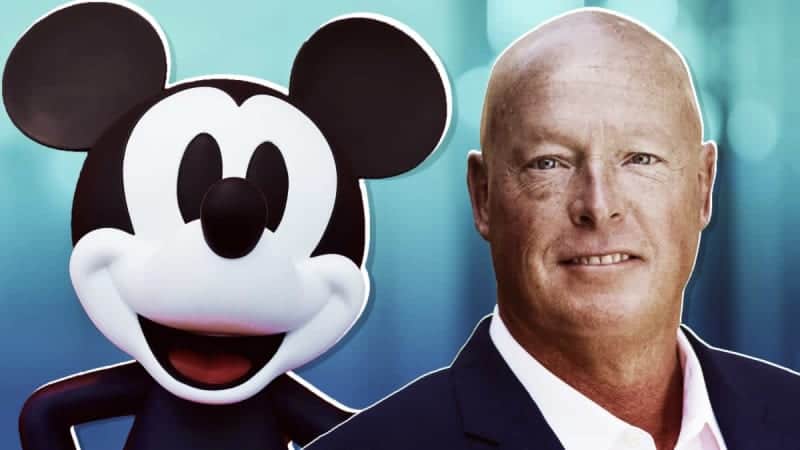 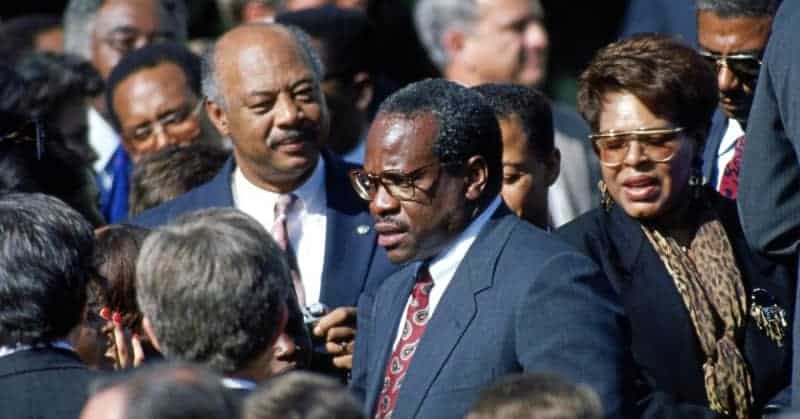 Supreme Court Justice Clarence Thomas Under Fire: Petition To Have Him Resign Or Be IMPEACHED Surpasses 450K Signatures 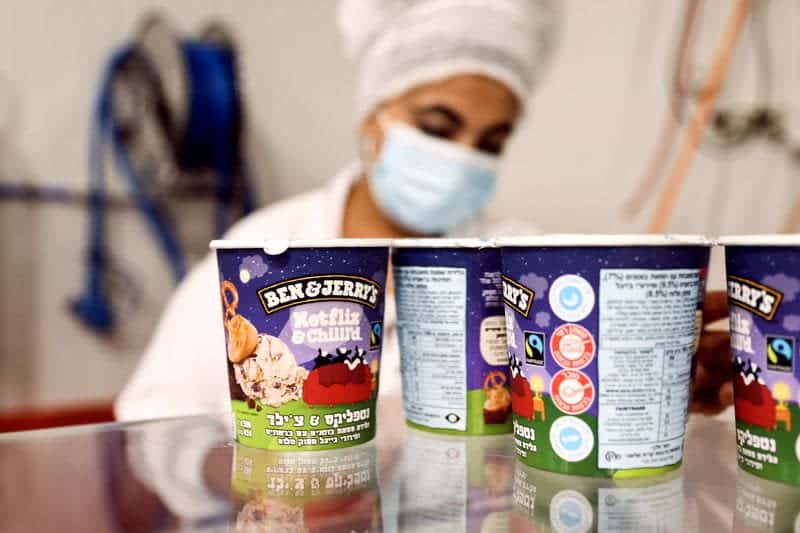 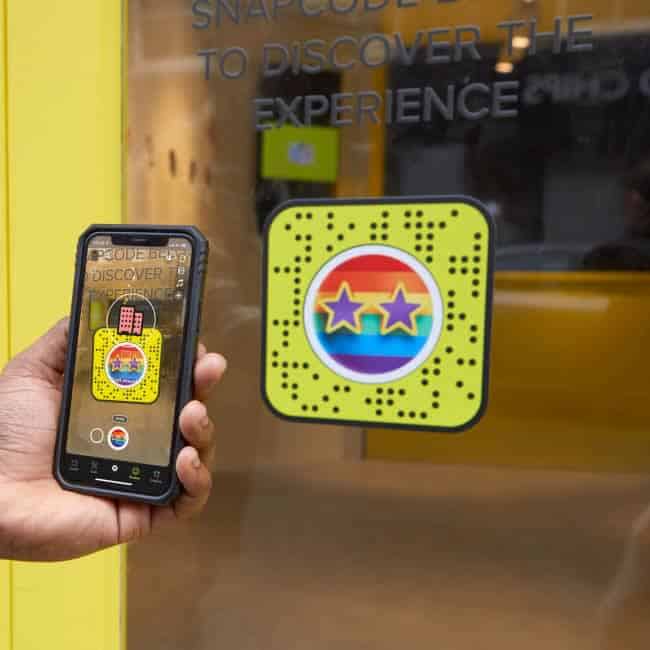 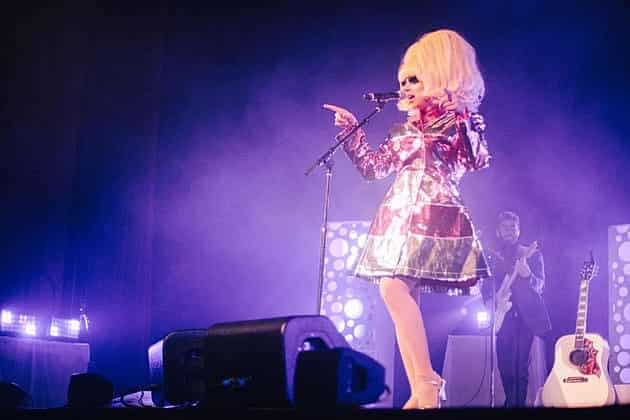 Previous Post: « Donald Trump Booed At His Own Rally After Endorsing COVID-19 Vaccine: ‘You Do Have Your Freedom’ But ‘It Is Working’
Next Post: Boy Scouts Lawsuit Settlement Approved By Judge; But Insurers Oppose, Saying Some of 82K Sex Abuse Victims’ Cases May Be Lies »