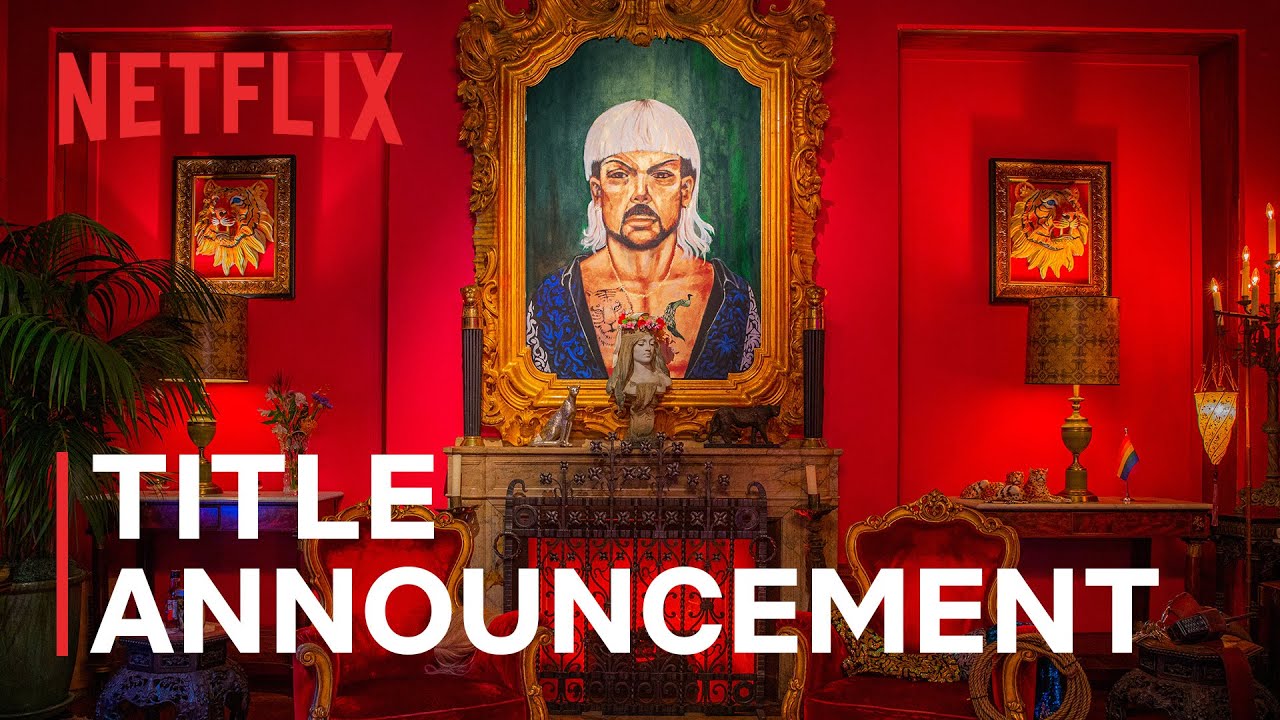 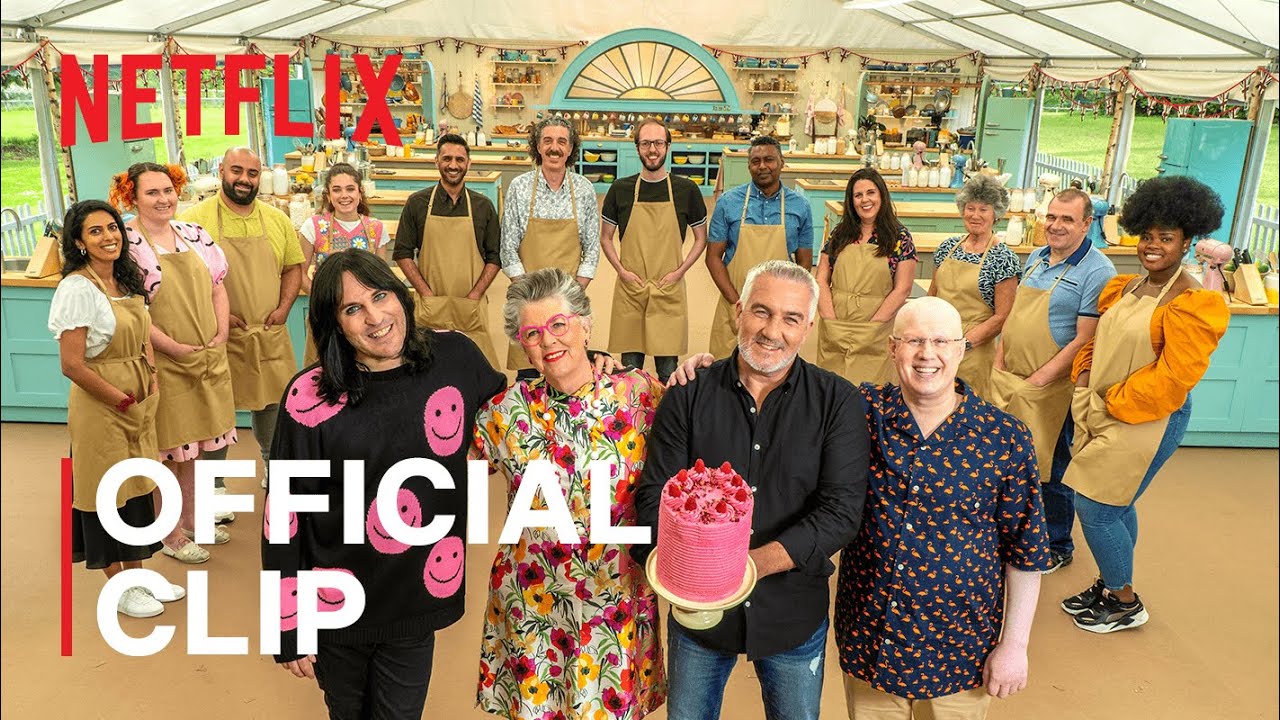 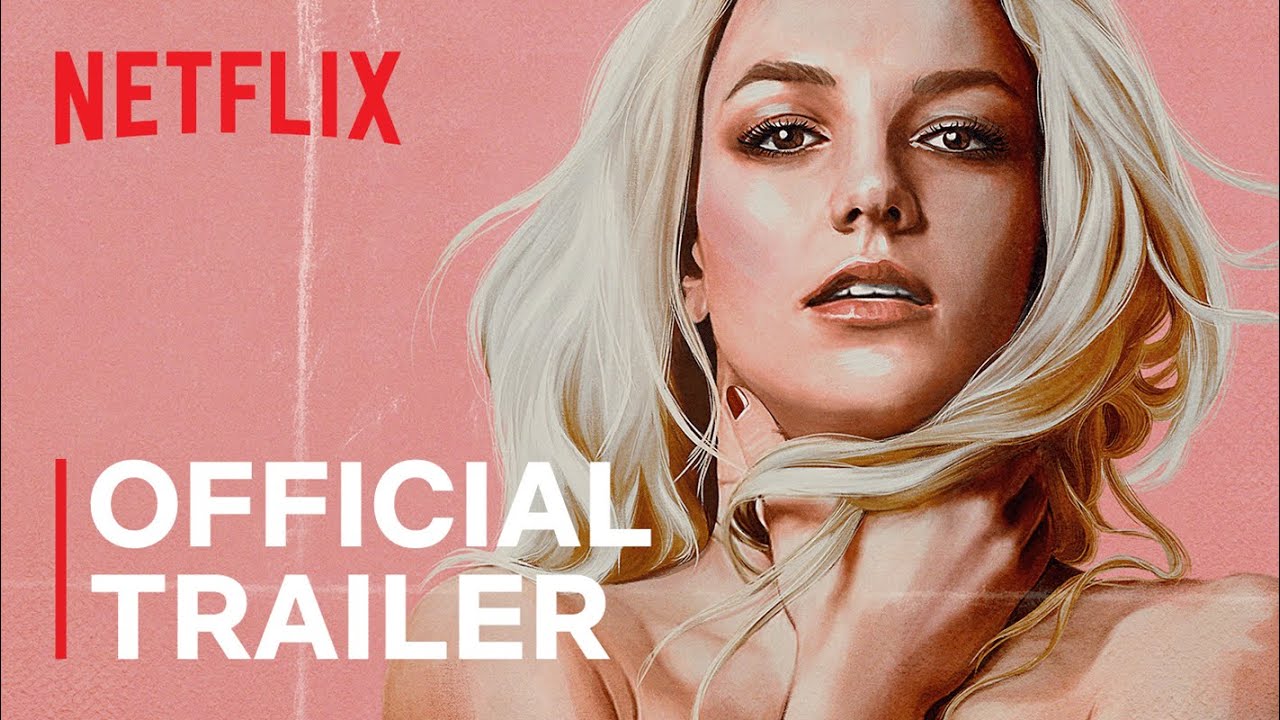 . Los Angeles (AFP) – A follow-up to “Tiger King,” the documentary series that captivated millions around the world in the early days of the Covid-19 pandemic, will be released this year, Netflix said Thursday.

The original series followed “Joe Exotic,” a gay, mullet-wearing private zookeeper who ruled over a menagerie of big cats, wacky employees and misfit lovers, but ended up in prison for attempted murder.

It was watched by 64 million households in its first four weeks alone after its March 2020 premiere.

“Tiger King 2” promises “more madness and mayhem,” with a trailer featuring Exotic apparently phoning in from prison, where he is serving his 22-year sentence.

The brief teaser also features footage of Carole Baskin — the animal rights activist Exotic tried to have killed — although she told Fox Business she declined to participate after her “false portrayal” in the first series.

The original “Tiger King” focused on the rivalry between Exotic and Baskin, who had for years accused the flamboyant businessman of abusing the animals in his park.

It also heavily featured wild and unsubstantiated rumors that Baskin fed her husband to their sanctuary’s tigers. Baskin denies any involvement in her husband’s disappearance.

The trailer for the sequel series includes a billboard asking “Who murdered Don Lewis” and offering a $100,000 reward for information about the fate of Baskin’s husband.

In May, US officials seized 68 lions, tigers and lion-tiger hybrids from the former animal park of Joe Exotic, now run by Jeffrey and Lauren Lowe.

The current owners had repeatedly violated laws requiring appropriate care for animals and had not complied with an order to hire a qualified veterinarian, according to Justice Department officials.

Directors Eric Goode and Rebecca Chaiklin return for “Tiger King 2,” which Netflix is billing as “the continuation of a cultural phenomenon.”