Lance Bass and Michael Turchin have shared the first photos of their newborn twins.

The former NSync star, 42, and his artist husband welcomed Violet and Alexander into the world last week via surrogate and took to Instagram over the weekend to show fans the newborn duo.

Lance captioned the post: “Haven’t slept much in 5 days and I’m covered in ick but I’ve never been so happy! Now there are four of us in this house that wear diapers (hint: it’s not me or @michaelturchinart)(sic)”

At the time of their birth, Lance also took to Instagram to share his delight, posting a photo of each birth certificate.

The post read: “The baby dragons have arrived!! I can not express how much love I feel right now. Thank you for all the kind wishes. It meant a lot. Now, how do you change a diaper??! Ahhhhhhhh!”

The certificates showed that Alexander was born one minute earlier than Violet, and that the boy was slightly bigger, weighing in at 4lbs 14oz compared to his sister’s 4lbs 11oz weight.

For Halloween fanatics Lance and Michael, the timing of the arrival couldn’t be better.

Lance previously said: “”They have no choice but to love Halloween because I’m obsessed and they’re going to be obsessed!”

The happy news for the couple – who have been married since 2004 – comes after several bouts of heartache following failed IVF attempts and a tragic miscarriage in 2020.

At the time, Lance said: “You try to trick yourself into not getting excited because you know anything can happen at any time, especially in those first few weeks when there’s a huge possibility that the (embryos) won’t stick.” 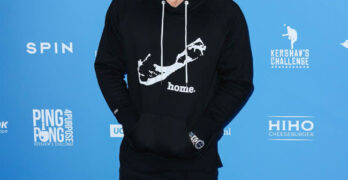 Colton Underwood Out Promoting Netflix Series ‘Coming Out Colton’. Reality Star Is ‘In Love’ and ‘In A Good Position,’ he Says 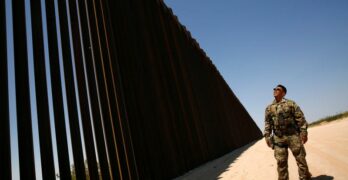 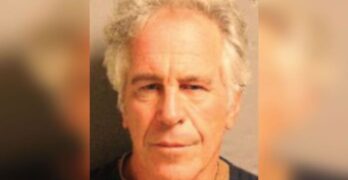 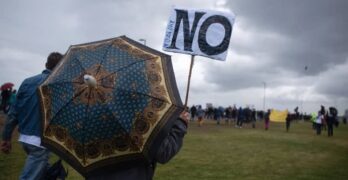 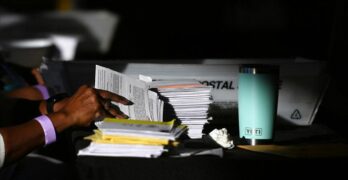 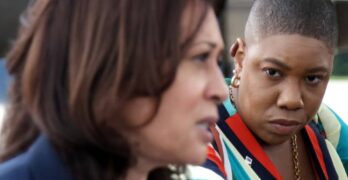 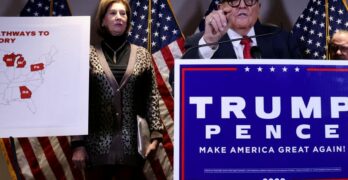 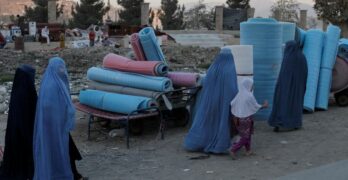 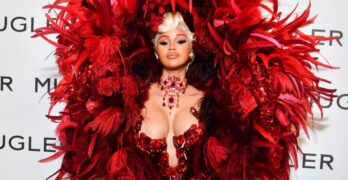 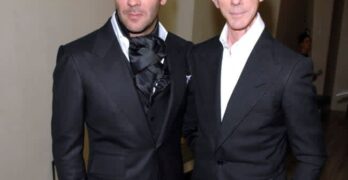 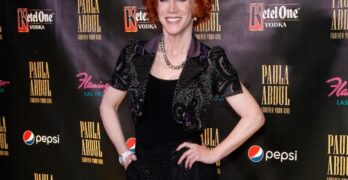