The UIL’s policy requires students to participate on teams that align with the gender designated on students’ birth certificates, but it also recognized birth certificates of students who legally changed their gender marker, giving trans students a path to gender-affirming athletic participation. HB 25 removes that path.

The bill’s author, state Rep. Valoree Swanson, heralded the measure as a necessity to protect female participation in sports despite there being no evidence correlating trans athletic participation and diminished cisgender female achievement. It took three separate special sessions of state Congress, all called by Abbott, and circumventing the House Public Education Committee to bring the bill to a vote on the House floor.

For opponents of the bill, Abbott’s signing left them “deflated” yet determined. “I’m feeling very defeated and deflated right now,” said Rebekah Bryant, whose eight-year-old daughter, Sunny, testified againt the bill. “I was sad to tell Sunny because we’ve always filtered her from the badness of all this as much as possible,” she told the Texas Tribune.

Equality Texas CEO Ricardo Martinez criticized the bill’s signing but remains focused on the fight for trans and gender-diverse Texans. “Our organizations will also begin to shift focus to electing pro-equality lawmakers who understand our issues and prioritize representing the vast majority of Texans who firmly believe that discrimination against trans and [LGBTQ] people is wrong,” Martinez said.

Lawyers for police shooting survivor Isiah Brown have filed a federal lawsuit against the Spotsylvania County sheriff’s deputy that shot him multiple times in April as well as Sheriff Roger Harris.

Brown was shot by deputy David Turbyfill multiple times outside his mother’s home in Virginia while on the phone with 911. Brown’s attorneys claim that Turbyfill mistook the cordless phone Brown was using to communicate with dispatchers for a gun. Multiple law enforcement agencies confirmed that Brown was unarmed when Turbyfill opened fire.

“The shooting resulted in numerous life-altering injuries to Mr. Brown which will leave him with permanent damage for the rest of his life,” said attorney David Haynes. “Isiah Brown’s life will never be the same after his tragic encounter with David Turbyfill. Our hope is that this lawsuit will provide a measure of justice for Mr. Brown and force the Spotsylvania Police Department to enhance their training and update their policies and procedures so that this never happens to another person.” The lawsuit is seeking upward of $26 million in damages.

Indiana Rep. Jim Banks’s official Twitter account was briefly suspended last week after he purposefully misgendered Assistant Health Secretary Dr. Rachel Levine on the platform. He was also called out on the floor during the debate over Steve Bannon Contempt by Liz Cheney for sending letters requesting information on the Jan 6 Insurrection as the “ranking member” which of course he is not because he was vetoed by Nancy Pelosi.

Banks’ tweet violated the site’s ban on “targeted misgendering or deadnaming” of trans people. According to New York Magazine, Banks’ tweet was removed on Saturday and suspended Banks’ account until it was deleted. Banks’ official account was restored as of press time, but Banks immediately took to his personal Twitter account over the weekend to decry the disciplinary move as an attempt for “Big Tech” to silence conservative voices, which is untrue.

The pro-Trump lawmaker also tweeted out an article from The Federalist that purposefully misgendered Levine from his personal account. No action has been taken against Banks for that tweet as of press time.

Judge Bruce Schroeder made the decision Monday, giving Rittenhouse’s defense team the ability to use the same language that has been used in conservative circles to demonize, dehumanize and mischaracterize protesters historically, including the increased number of public demonstrations in the year-plus since George Floyd’s death.

This should immediately be appealed. The victims are not on trial in Kyle Rittenhouse case and none of them were charged or convicted of a crime. The families should very well take action for the judges defamatory actions

According to the Chicago Tribune, Rittenhouse faces two first-degree homicide charges and one charge of attempted first-degree reckless homicide after illegally open carrying an AR-15 and shooting three men during protests following the police shooting of Jacob Blake in Kenosha. Rittenhouse pleaded not guilty, claiming he acted in self-defense.

The term “victim” is usually prohibited in cases where defendants claim self-defense for its, as Schroeder put it, “loaded” connotation. But prosecutors argue that the terms Schroeder is allowing the defense team to use carry just as much weight. “The terms that I’m identifying here such as rioter, looter and arsonist are as loaded, if not more loaded, than the term victim,” said Assistant District Attorney Thomas Binger.

Despite allowing the terms use, Schroeder warned against Rittenhouse’s defense team using them outside of closing arguments and advised them that they could only be used then if evidence suggested the victims were involved in criminal activity during the protest. 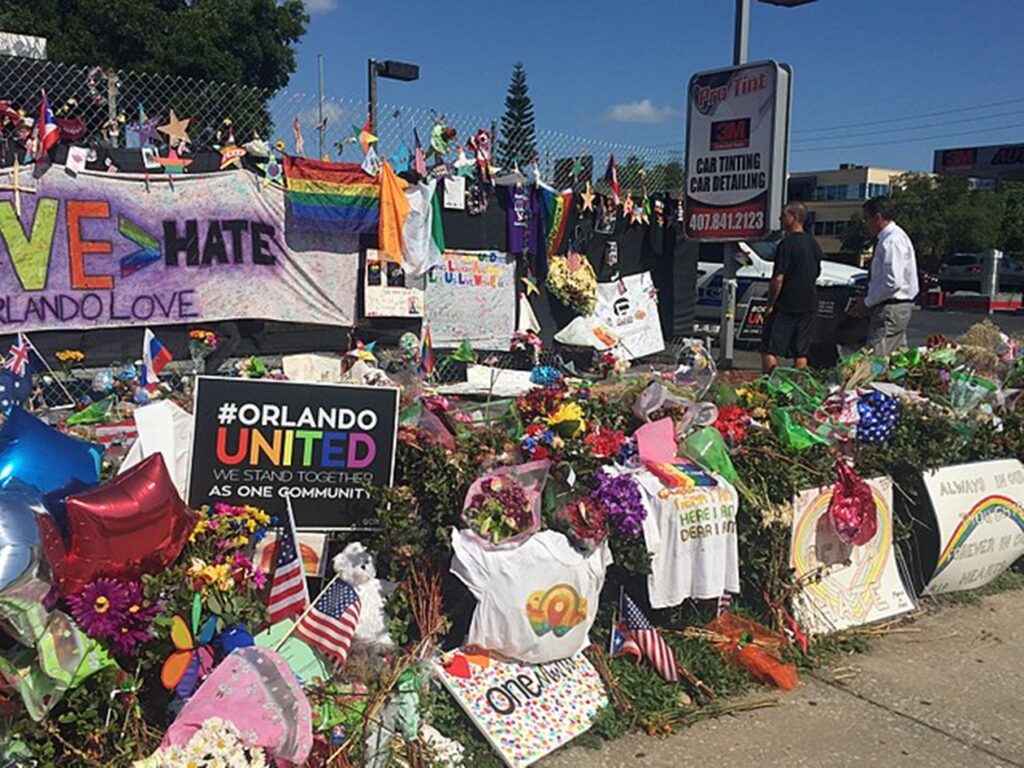 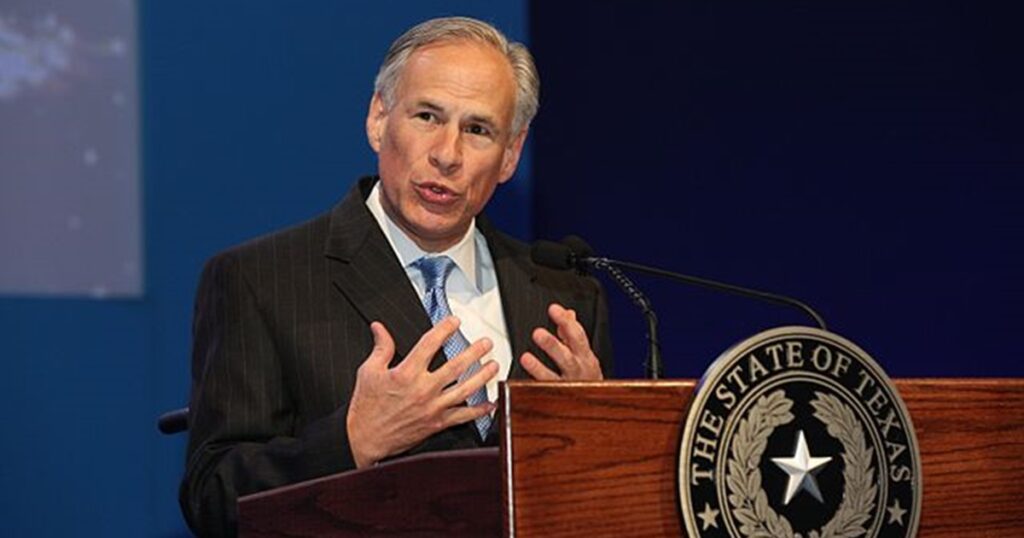 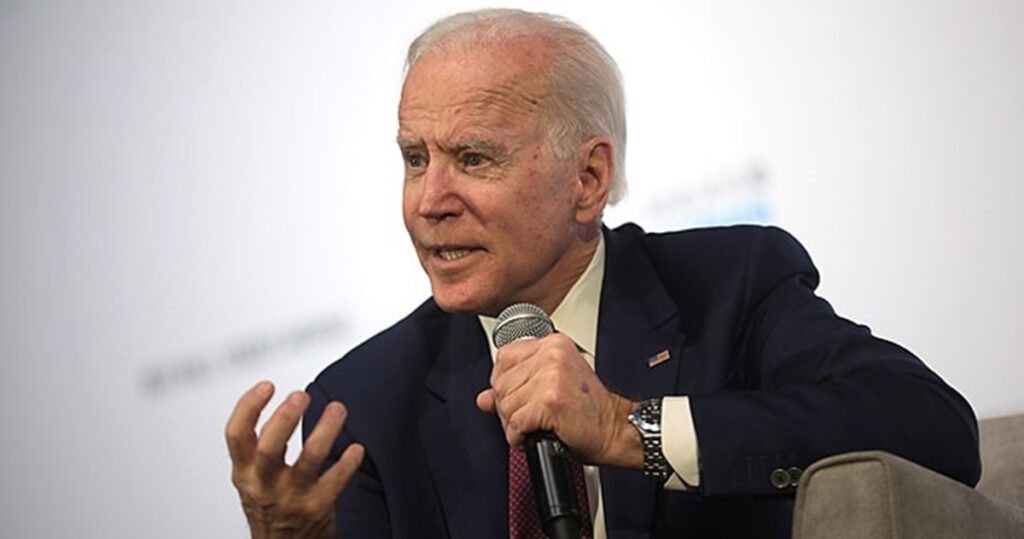 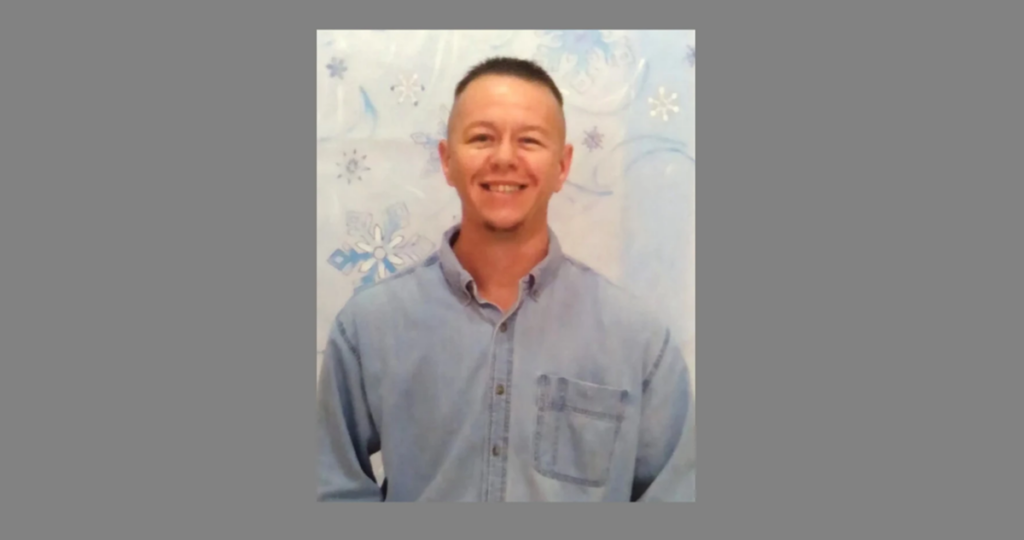