The mayor on Wednesday ordered all city employees to show proof of inoculation against COVID-19 or be placed on unpaid leave, drawing the union’s ire.

The Police Benevolent Association of the City of New York said on Twitter that it had filed a suit in the state Supreme Court. It asked the court for a temporary restraining order to halt the mandate while the suit remains pending.

The union added on Twitter that there was “still no written, NYPD-specific policy guidance on how the mandate will be implemented.”

The mayor set a deadline of 5 p.m. this coming Friday for employees to show proof of inoculation to a supervisor. Over 70% of all 160,000 New York City workers, including a similar percentage in the police department, have already received at least one dose, the mayor said.

Patrick Lynch, president of the Police Benevolent Association representing the city’s 50,000 active and retired officers, said they should have the opportunity to choose whether to get the vaccine.

De Blasio cited overtime and redeployments as contingency plans should a large contingent of those officers and other unvaccinated city workers refuse to comply with the mandate.

Municipalities, school districts and other jurisdictions throughout the country are grappling with masking and vaccination requirements. The number of new COVID-19 cases has steadily declined in the United States since a surge caused by the Delta variant of the virus during the summer.

De Blasio had said employees will no longer have the option to be regularly tested instead of getting the vaccine, but added the city will still grant medical and religious exemptions. 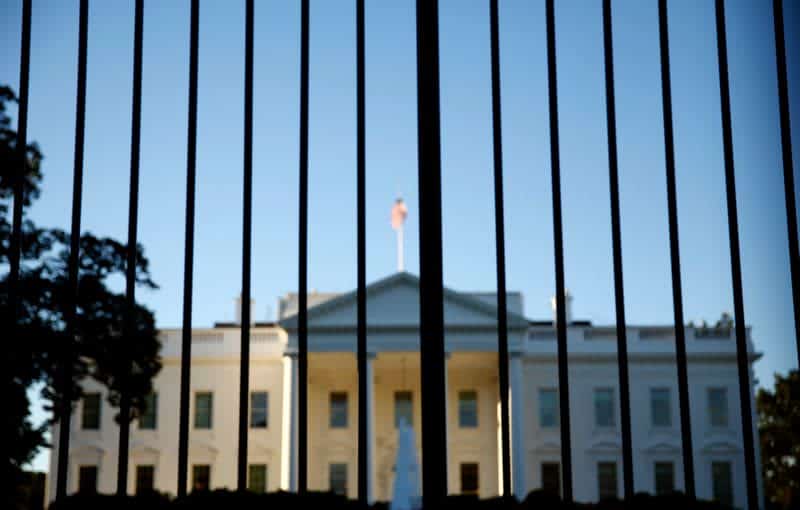 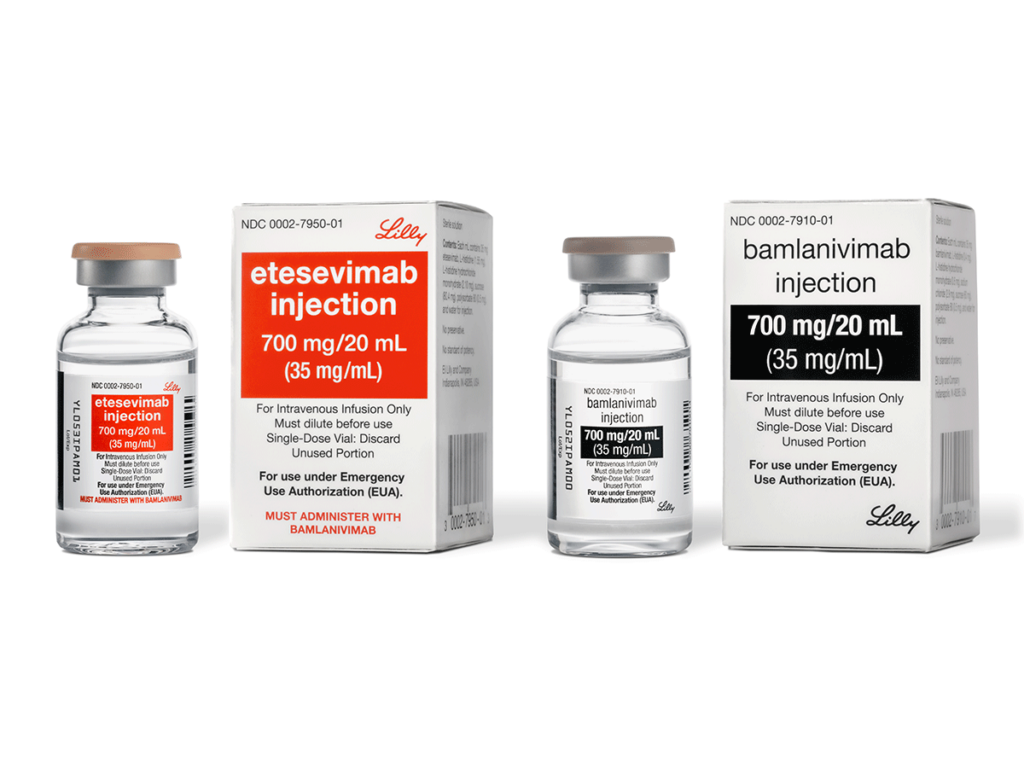 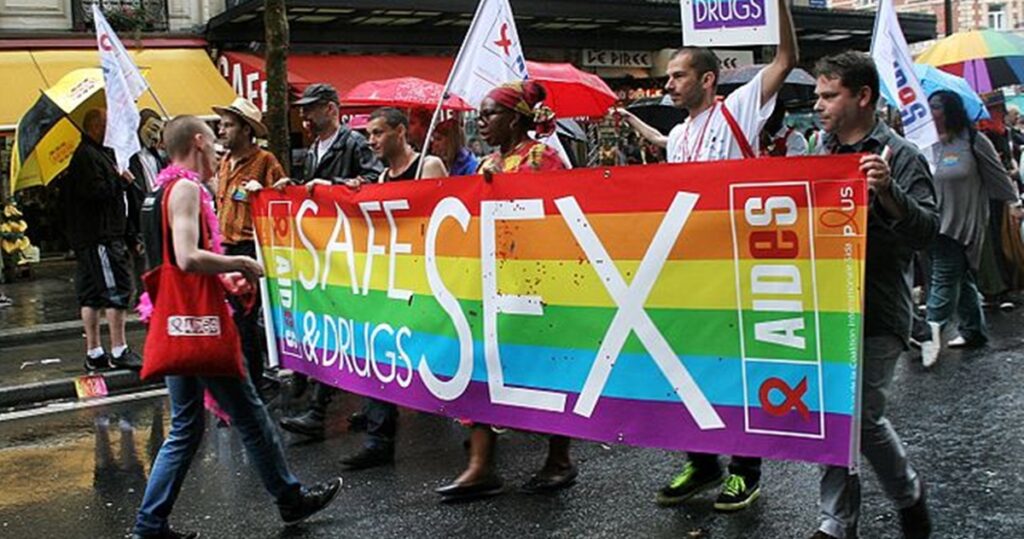 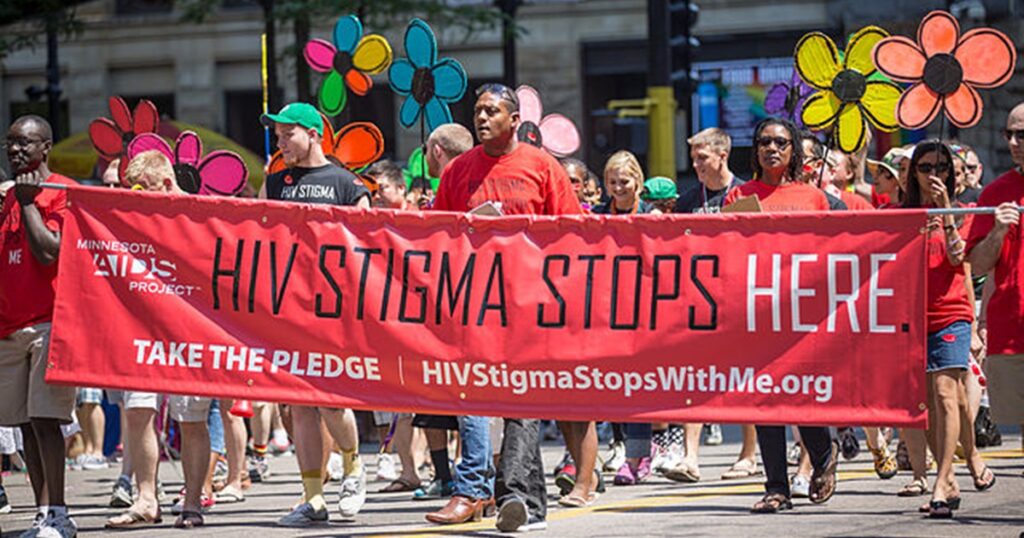 Moderna HIV Vaccine Phase 1 Human Trials to Start as Early as Next Week. Hope to Build on mRNA Learnings 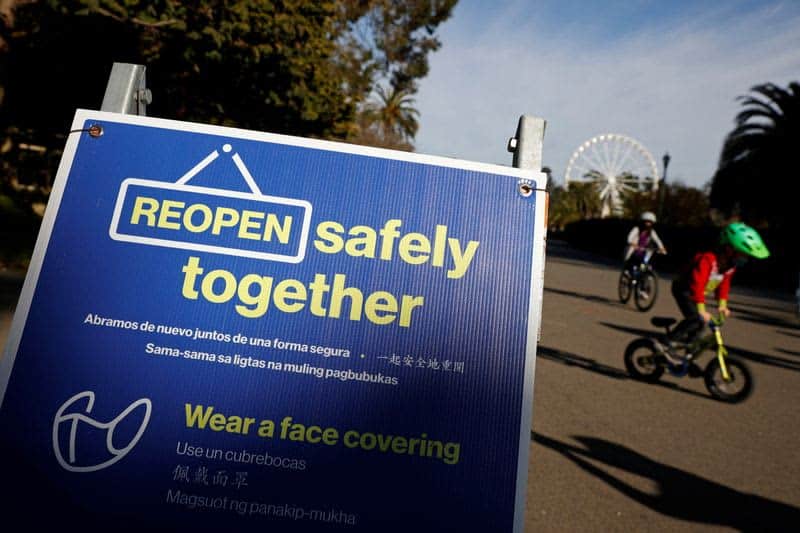 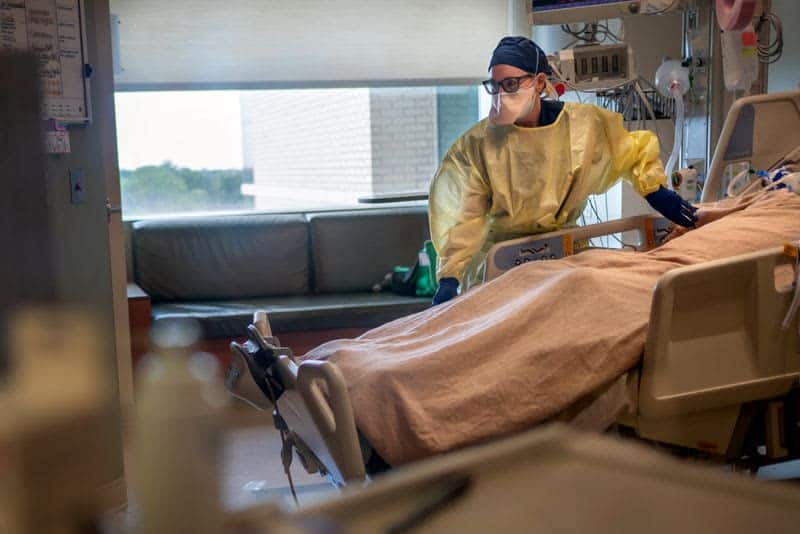