Kristen Stewart suffered an embarrassing “nip-slip” while talking to Emma Raducanu at this year’s Met Gala.

The ‘Spencer’ actress was on the same table as the 18-year-old tennis champ and ‘Gossip Girl’ reboot star Whitney Peak, also 18, at the fashion fundraiser in New York in September, and when she took off her bold thrilly Chanel jacket, she accidentally exposed her nipples to the teenagers.

The 31-year-old star recalled to People: “There was a beautiful young tennis player [Emma Raducanu] and a young actress [Whitney Peak].

“I’m talking to them, saying, ‘Welcome, I’ve done this a couple times,’ and they look like I’m scaring them. I look down, and literally my [nipple] is in their faces. I was like, ‘Okay, sorry, I’ll put that away now.’

“They’re like, ‘Who is this crazy old actress at the Met Ball?’ This is going to be a story for them when they’re older.”

Kristen is currently celebrating after getting engaged to Dylan Meyer.

The ‘Twilight’ star announced her engagement to the screenwriter last week and couldn’t contain her delight during an appearance on ‘The Tonight Show Starring Jimmy Fallon’.

After Jimmy congratulated her, Kristen said: “Also, knocked it out of the park. No, I scored.”

Kristen recently revealed that she is set to wed her partner of almost two years and praised the ‘Moxie’ writer for “nailing it” with her proposal.

She confirmed: “We’re marrying, we’re totally gonna do it. I wanted to be proposed to, so I think I very distinctly carved out what I wanted and she nailed it. We’re marrying, it’s happening.”

The star had previously admitted that she couldn’t “f***** wait” to propose to her girlfriend and even knew exactly how she’d pop the question.

Speaking after they had been together for three months, she gushed: “I think good things happen fast.

“I have a couple plans that are, like, just the coolest things to do. It’s pretty undeniable.

“When you know, you know. You know what I mean? There is nothing like feeling sure about anything, because we don’t know anything. And that is the only thing you can feel like you know, is that if you’re in love with someone.” 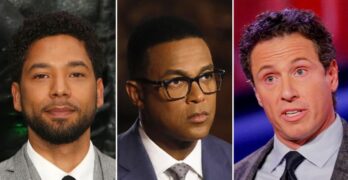 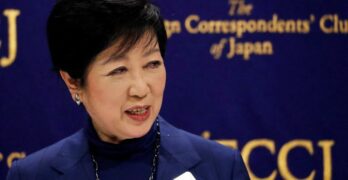 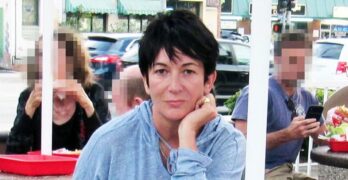 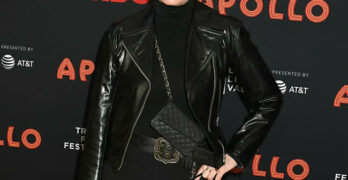 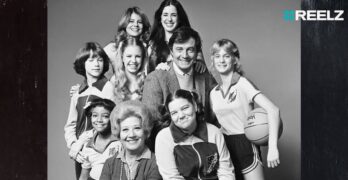 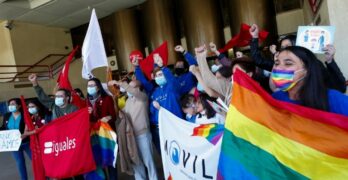 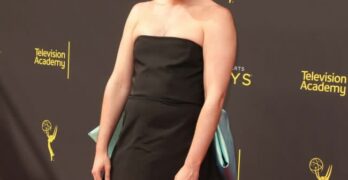 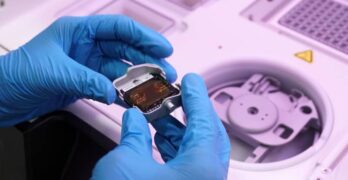 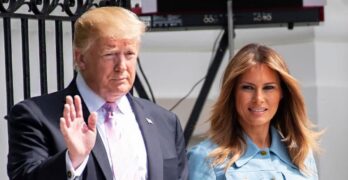 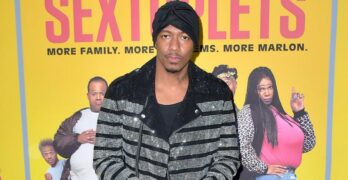 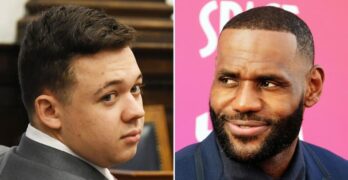