Brothers Osborne won their first Grammy and had quite a night in Las Vegas. 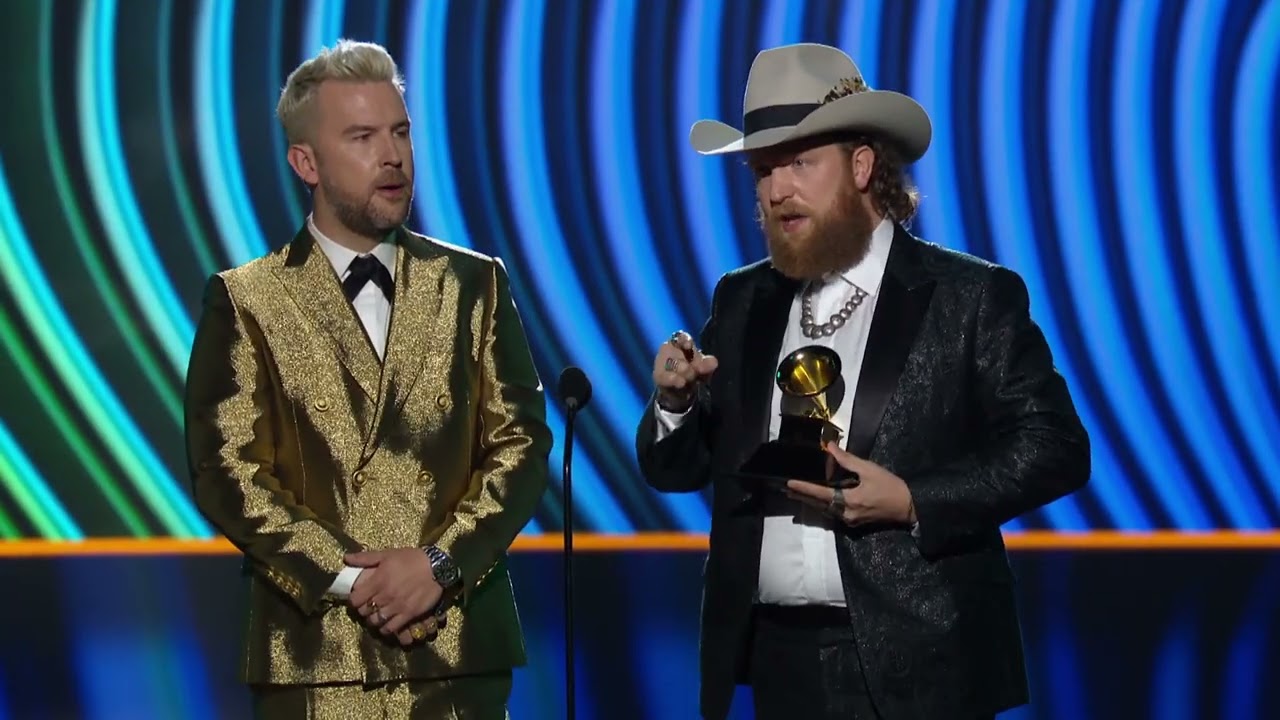 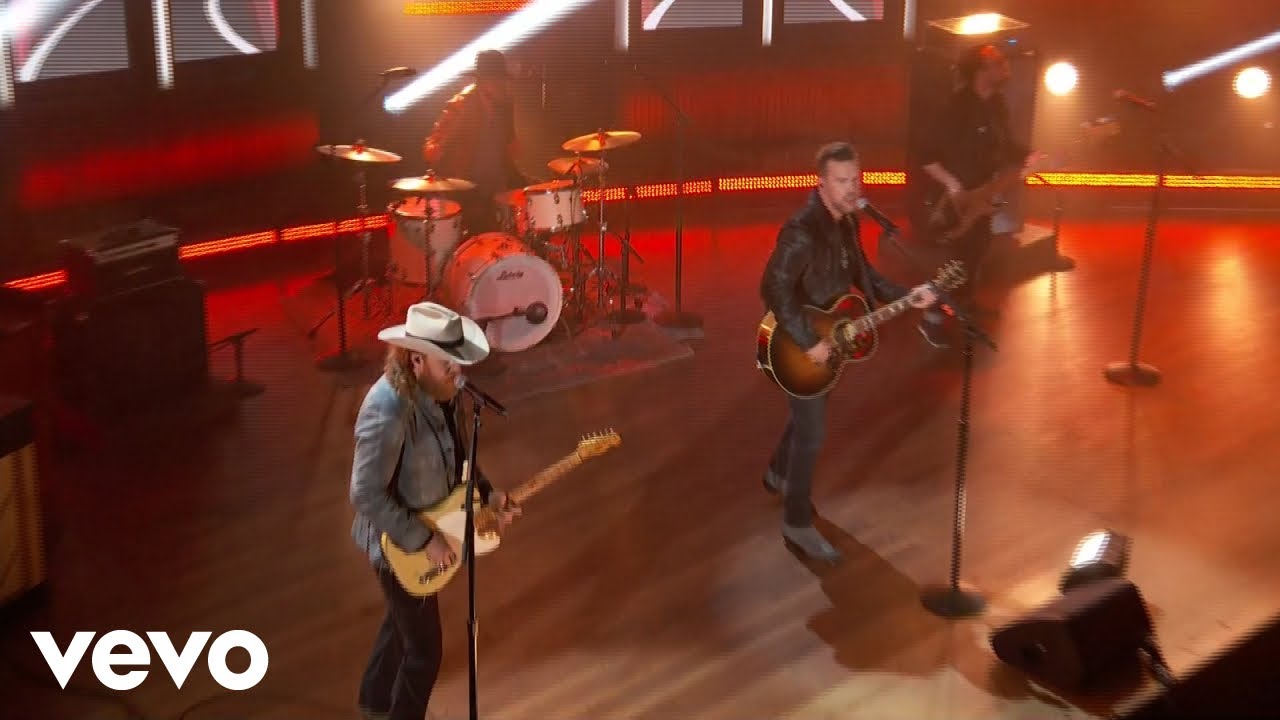 Brothers Osborne closed down the 2022 Grammy Awards on Sunday night (April 3), performing their fast-paced and catchy “Dead Man’s Curve” to end the show after the last trophy was handed out. But after the curtain fell on that performance, brothers and bandmates T.J. and John Osborne apparently went on to have two very different kinds of nights. “As soon as the show’s over, trust me, we’re gonna find a party,” T.J. told Laverne Cox on the red carpet for E! News Online. “You know, what happens in Vegas stays in Vegas, so I can’t say too much more.” John, however, said he had a different kind of … Read More

Published by
Taste of Country

Brothers Osborne won their first-ever Grammy Award on Sunday afternoon (April 3), and they gave an emotional acceptance speech that had both men seemingly on the verge of breaking down at the podium. The sibling duo of John and T.J. Osborne took home Best Country Duo/Group Performance honor in a ceremony prior to the televised portion of the Grammy Awards on Sunday for their song “Younger Me,” beating out Jason Aldean and Carrie Underwood, Dan + Shay, Maren Morris and Ryan Hurd and Miranda Lambert and Elle King. They took the stage in disbelief, with John Osborne exclaiming, “What the … what t…Read More

Brothers Osborne took the stage at the 2022 Grammy Awards on Sunday night (April 3) to perform “Dead Man’s Curve,” delivering an energetic rendition. The sibling duo of guitarist John Osborne and singer T.J. Osborne gave a high-energy and engaging performance of the song to close out the 2022 Grammys, taking the stage after a night of all-star awards and performances. The winning performance followed their triumphant Grammy Awards win, when their song “Younger Me” won Best Country Duo/Group Performance during a special afternoon ceremony prior to the televised nighttime show on Sunday, beating… Read More

TJ Osborne, One Half of ‘Brothers Osborne’ Country Duo, Comes Out as Gay