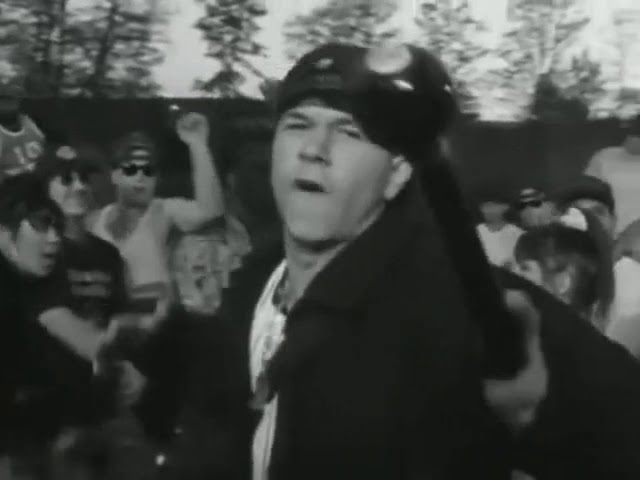 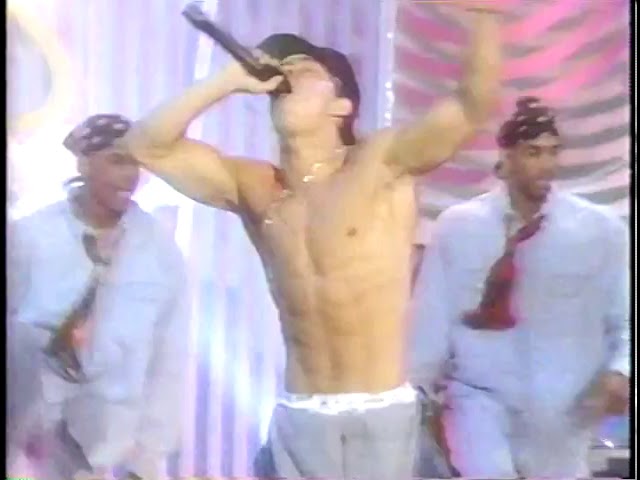 Mark Wahlberg’s kids feel “mortified” about his Marky Mark past.

The 50-year-old actor starred in the 90s hip-hop group Marky Mark and the Funky Bunch, and he admits that his kids – Grace, 12, Brendan, 13, Michael, 16, and Ella, 18 – feel embarrassed about his music background.

During an appearance on ‘The Ellen DeGeneres Show’, the host asked: “Have your kids ever seen you perform?”

And in response, Mark replied: “They’ve seen videos of me performing and they are mortified.”

A photo of the Hollywood star during his Marky Mark days then appeared on screen, and the actor admitted his kids would feel embarrassed by the throwback image.

He said: “Like, if they see a photo of me in the underwear, oh my God, they would be so embarrassed. My son has just recently turned 16. Let’s just say that and he gets embarrassed by everything that I do, even the stuff that people think is cool in 2022.”

Earlier this month, meanwhile, Mark revealed he plans to quit Hollywood “sooner rather than later”.

The actor is one of the most bankable stars in the movie industry, but he doesn’t plan to stay in the business forever.

Asked when he plans to leave Hollywood behind, Mark replied: “Sooner rather than later, probably.”

Mark – who has been married to Rhea Durham since 2009 – is keen to spend more time at home with his family in the coming years.

Speaking about his approach to future projects, Mark explained: “It’s gotta be something special to really bring me, you know, to leave home, to leave those guys behind, because it’s the biggest sacrifice in the making for sure.”