Published by
The Spun

By Andrew Gould Michael Sam will return to the gridiron for his first coaching job. The former Missouri pass-rushing standout, who became the NFL’s first openly gay player when drafted by the Rams in 2014, is going overseas to the European Football League. As relayed by Dave Matter of the St. Louis Post-Dispatch, the Barcelona Dragons hired Sam as a defensive line coach. “I hope to contribute however I can to help the defensive line to be the pass rushers in the European league,” Sam said, per the team’s official statement. Sam earned All-American and SEC Defensive Player of the Year honors by…Read More

Published by
The Spun

By Andrew Holleran Former Missouri Tigers standout Michael Sam, who came out before the 2014 NFL Draft, has landed a new coaching job. Sam, a standout pass rusher for Missouri, came out as gay following the conclusion of his collegiate career. The 2013 SEC Defensive Player of the Year was a 7th round pick in the 2014 NFL Draft by the then-St. Louis Rams. The former Missouri star spent time with the Rams and Cowboys in 2014. He played for the Montreal Alouettes in 2015. Now, Sam has landed a coaching job. It’s pretty cool to see Sam getting into coaching. Sam became the NFL’s first openly-gay d…Read More 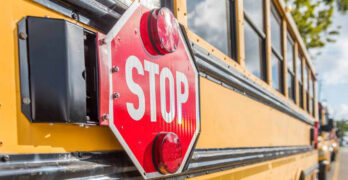 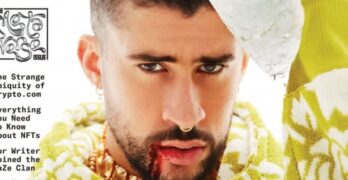 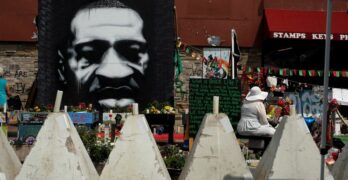 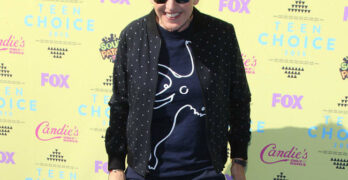 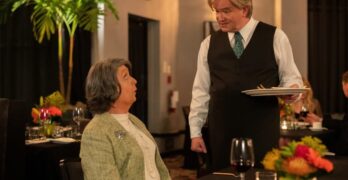 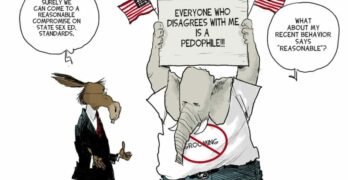 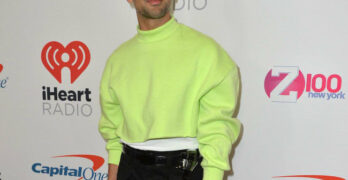 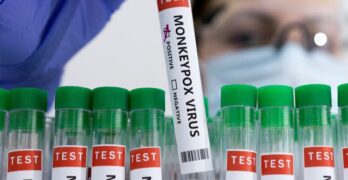 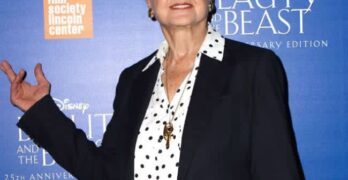 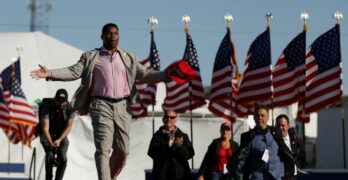 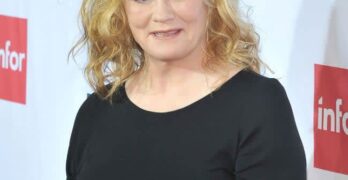 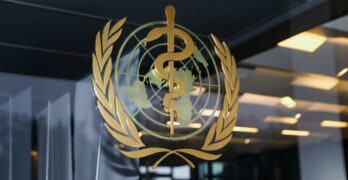 WHO says no evidence monkeypox virus has mutated 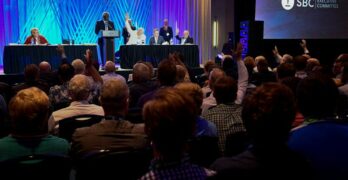