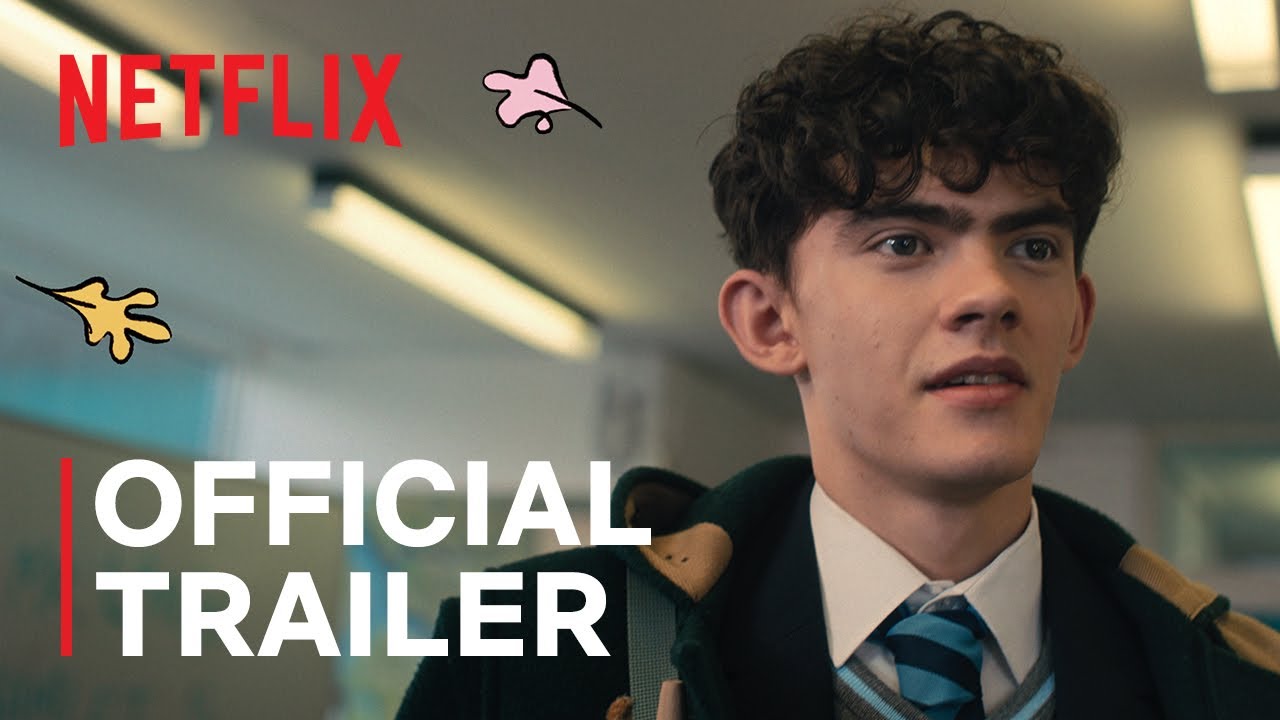 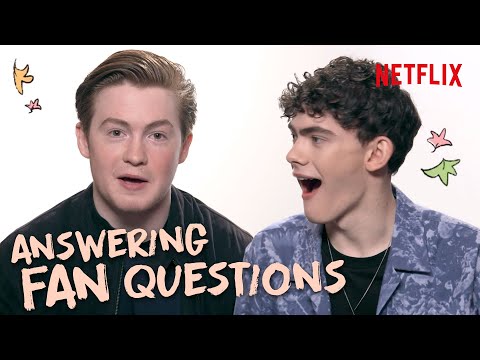 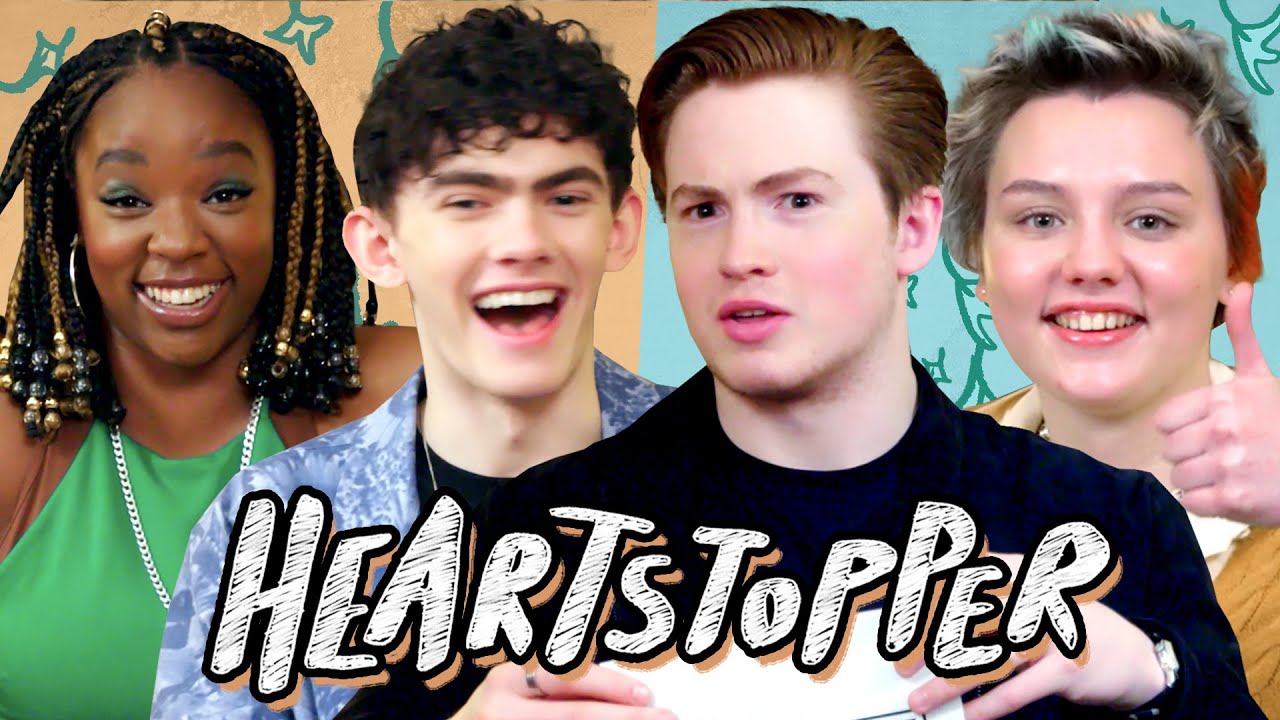 The Heartstopper Cast Interview Each Other | PopBuzz Meets

“Heartstopper” isn’t the first coming-of-age series about school kids grappling with the challenges of puberty while longing to find their first love.

Other productions like “Sex Education” have already done a good job in introducing more diversity on TV, but “Heartstopper” doesn’t focus on your average heterosexual couples. Instead, the plot revolves around Charlie (Joe Locke) and Nick (Kit Connor), two students at a British all-boy school, and the question of when they will finally get together.

Charlie, a timid, nerdy teenager who is openly gay, immediately falls in love with Nick – the head of the school’s rugby team – when he first says hi to him.

Nick, for his part, also seems to like Charlie, but as a friend – or maybe more?

While “Heartstopper” still uses this good old and very predictable story pattern – shy kid falls in love with school superstar – it has turned the familiar story into a LGBTQ tale in which everyone has a voice, not just the rich white hetero kids.

The series is based on the graphic novel by Alice Oseman of the same name, and Oseman has also co-written the script for “Heartstoppers”.

It’s also worth mentioning that Nick’s mother is played by the great Olivia Colman, adding another project to her long list of acclaimed performances, including lead roles in “The Father”, “The Favourite” and “The Lost Daughter”.

The first season of “Heartstopper“, which includes eight episodes, is available for streaming on Netflix.

Previous Post: « Kim Cattrall opens up about why she never wants to play iconic ‘Sex and the City’ role ever again
Next Post: Almost three times as many died as a result of COVID than officially reported – WHO »