You are here: Home / Archives for Violence 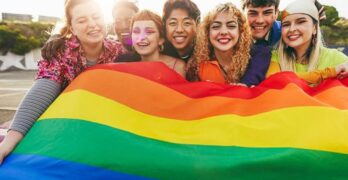 Published by Raw StoryAuthor Dan Savage had advice for the LGBTQ community following the mass shooting in Colorado. "Several patrons of a gay and … END_OF_DOCUMENT_TOKEN_TO_BE_REPLACED 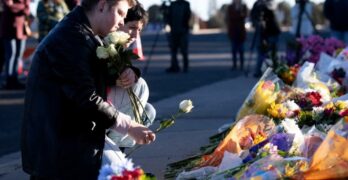 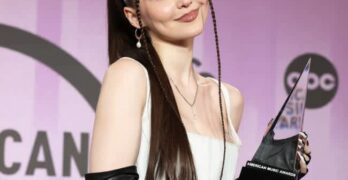 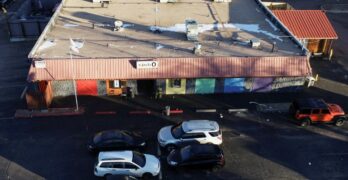 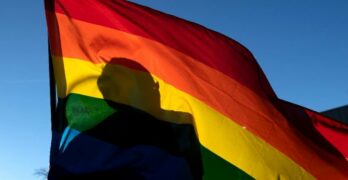 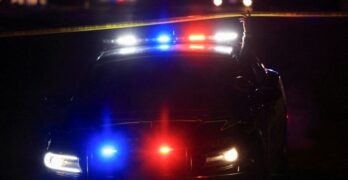 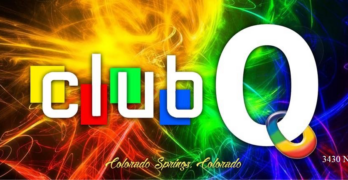 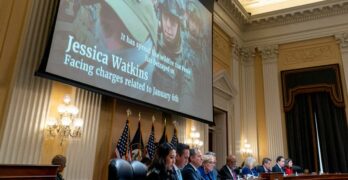 Published by ReutersBy Sarah N. Lynch WASHINGTON (Reuters) - A member of the far-right Oath Keepers told a jury on Wednesday that she got "swept up" … END_OF_DOCUMENT_TOKEN_TO_BE_REPLACED 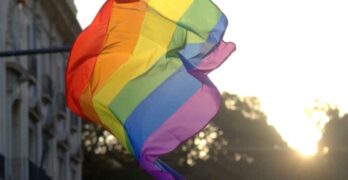 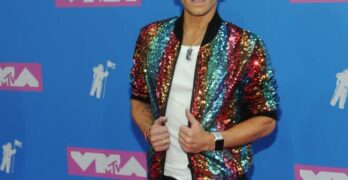