You are here: Home / Archives for 3 Percenters 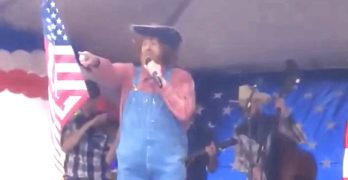 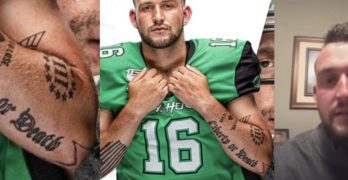 Fighting back tears, Patriots rookie kicker Justin Rohrwasser said he would have a tattoo removed after it went viral on social media. The tattoo is … END_OF_DOCUMENT_TOKEN_TO_BE_REPLACED