You are here: Home / Archives for Andre Leon Talley 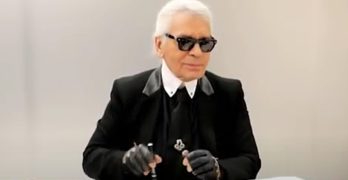 The late Karl Lagerfeld's mother tied him to a bed to stop him from eating at night, telling him at eight-years-old, 'you look like an old dyke,' … END_OF_DOCUMENT_TOKEN_TO_BE_REPLACED 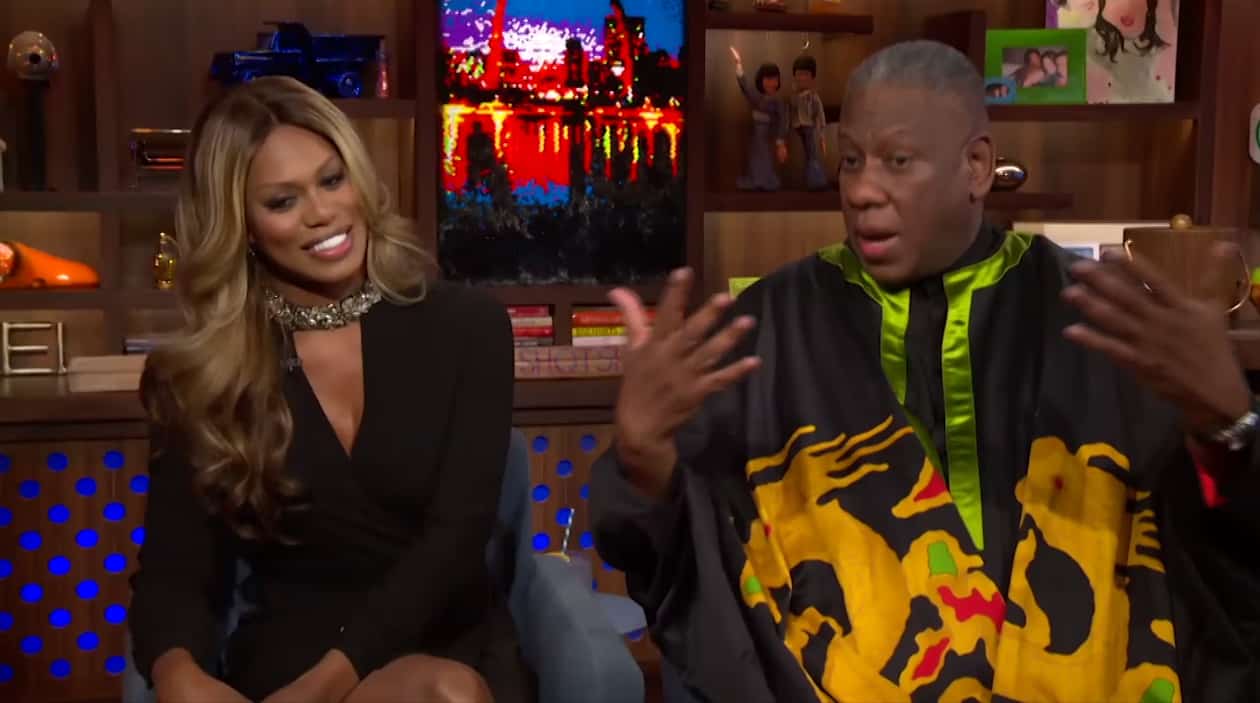 Despite making number 45 in Out magazine's 2007 list of the "50 Most Powerful Gay Men and Women in America," former Vogue … END_OF_DOCUMENT_TOKEN_TO_BE_REPLACED 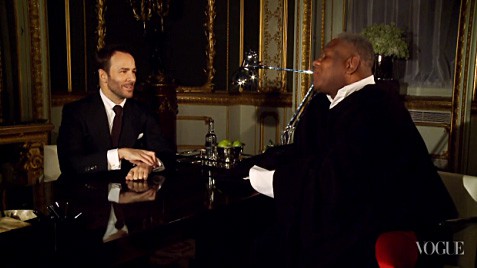