You are here: Home / Archives for Andrew Holleran 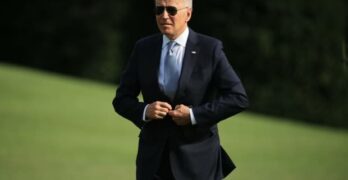 Published by The SpunBy Andrew Holleran The United States men's national team is set to begin its 2022 World Cup on Monday afternoon. Ahead of their … END_OF_DOCUMENT_TOKEN_TO_BE_REPLACED