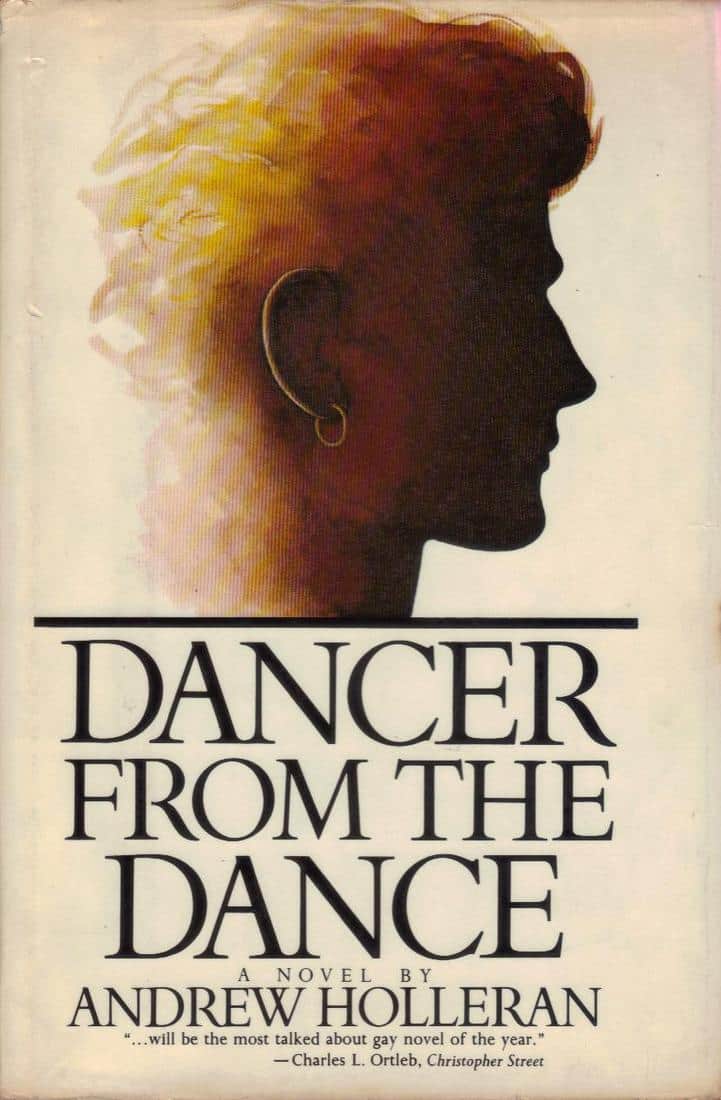 Alan Poul is set to direct a feature film adaptation of Andrew Holleran’s classic 1978 gay novel Dancer from the Dance about a lawyer who gives up his day job and immerses himself in the ’70s social scene of gay men in New York City and Fire Island, Deadline reports:

Poul’s TV directing credits include Six Feet Under, The Newsroom, Rome, Swingtown, and the feature The Back-up Plan. RT Features’ productions include Frances Ha, Love is Strange, Mistress America, and The Witch. Screenplay is by Joshua Harmon, John Krokidas, and Austin Bunn. Poul, Rodrigo Teixeira, and Mauricio Zacharias will produce. Production is scheduled for summer 2016 and WME is packaging.

Poul also co-produced the ’90s Tales of the City series which aired on PBS and Showtime.