You are here: Home / Archives for beer 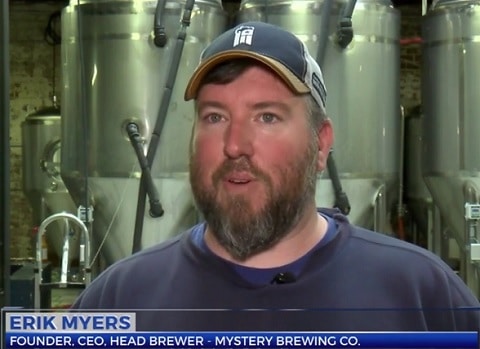 A coalition of North Carolina craft breweries are teaming up to create a beer to raise money to fight the state’s anti-LGBT laws. The collaboration … END_OF_DOCUMENT_TOKEN_TO_BE_REPLACED 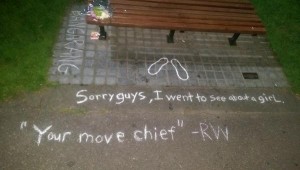 Robin Williams fans are still reeling over the actor's unexpected passing. Many have left their regards and flowers at the actor's star on the … END_OF_DOCUMENT_TOKEN_TO_BE_REPLACED