You are here: Home / Archives for Bogota 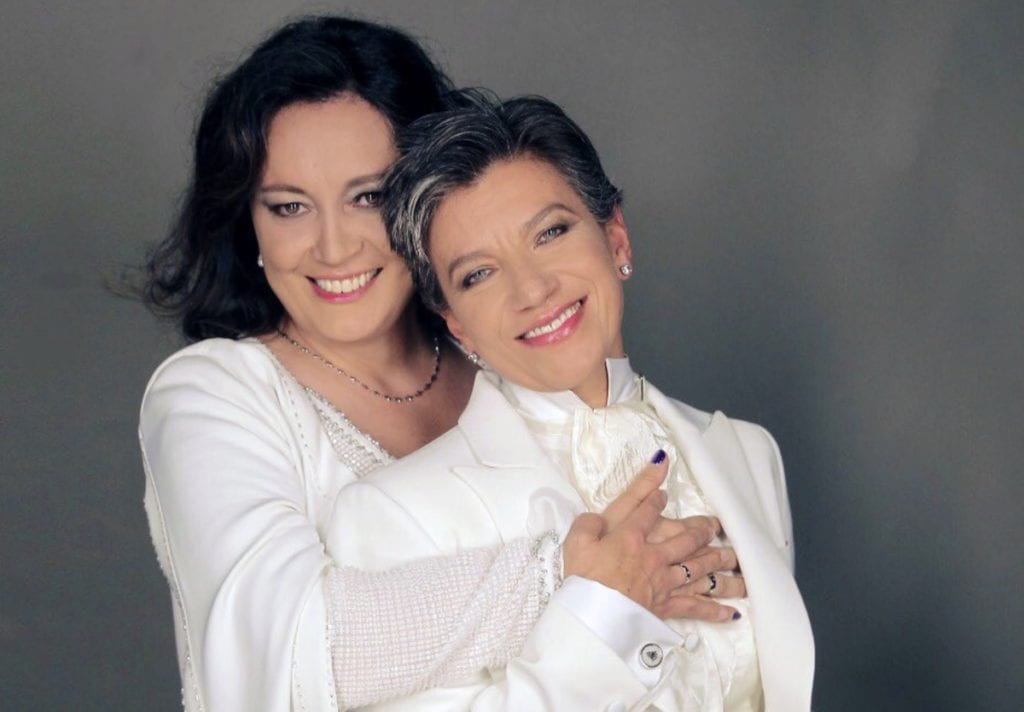 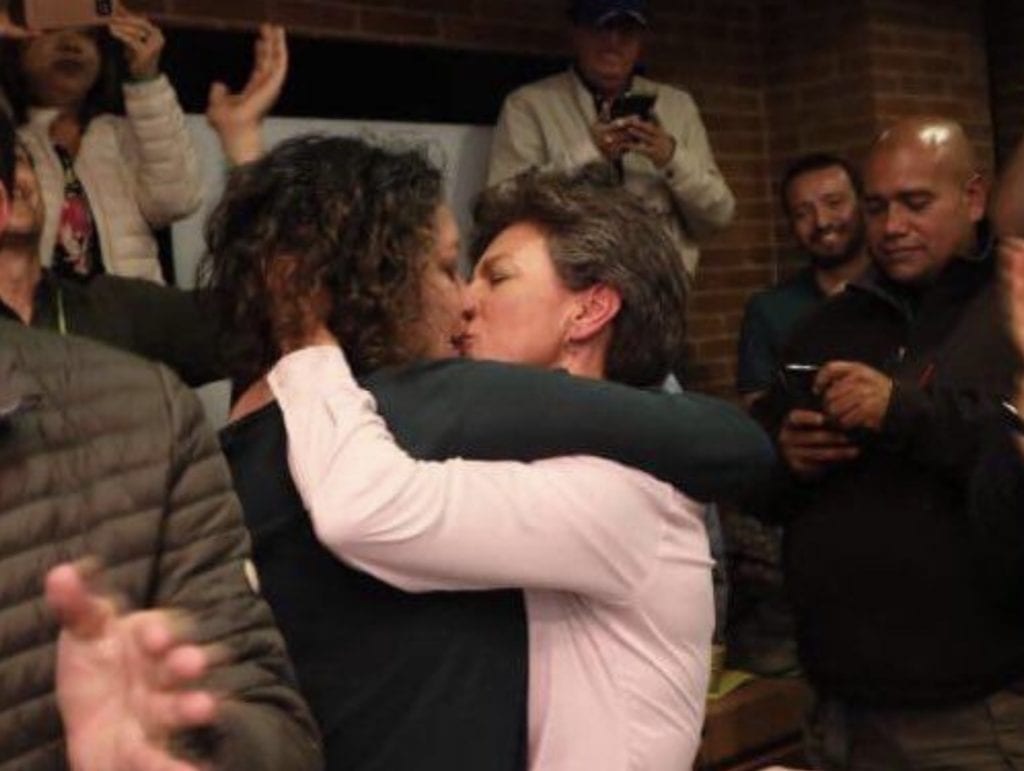 Claudia López, an openly gay woman, has been elected mayor of the Colombian capital of Bogotá. The BBC reports: "The 49-year-old centre-left … END_OF_DOCUMENT_TOKEN_TO_BE_REPLACED 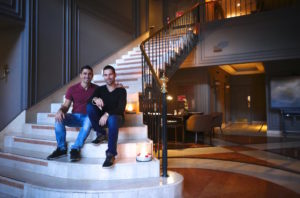 Bogota is the big capital city of Colombia, a massive metropolis set in the Andes mountains at 8,675 feet altitude. Back in the 1990s and 2000s, the … END_OF_DOCUMENT_TOKEN_TO_BE_REPLACED 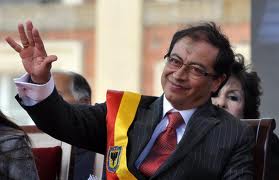