You are here: Home / Archives for corrective rape 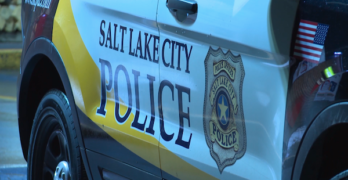 A Salt Lake City man is accused of sexually assaulting a lesbian friend of his wife's after telling the victim he was going to "fix the gay." Adam … END_OF_DOCUMENT_TOKEN_TO_BE_REPLACED 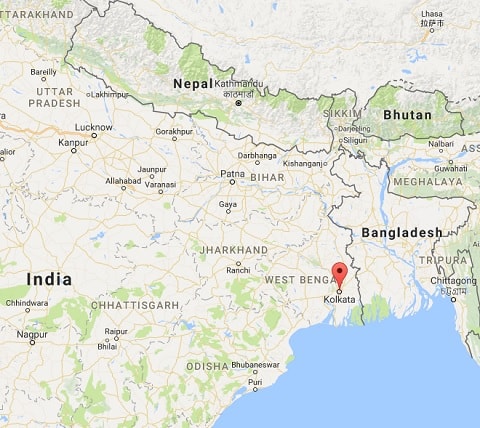 A gay man in India was threatened by his family with “corrective rape” after they discovered he was living with his partner. Identified only as … END_OF_DOCUMENT_TOKEN_TO_BE_REPLACED 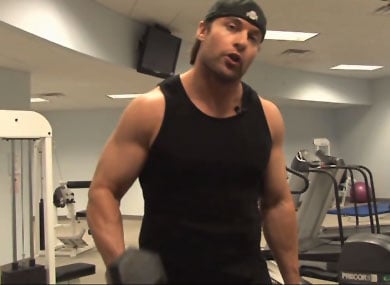