You are here: Home / Archives for Cross Coburn 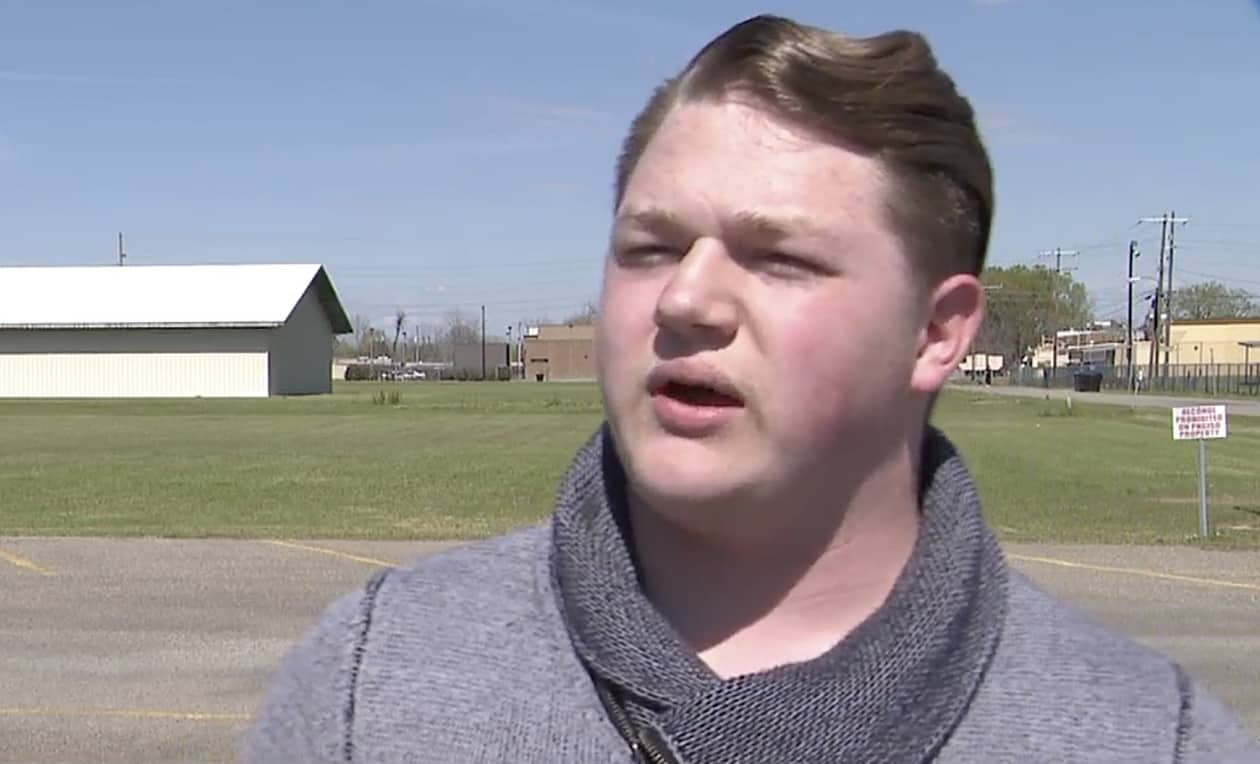 Cross Coburn, a 20-year-old former city councilman from Groves, Texas, who last week lost in a recall election after his nude Grindr photos were … END_OF_DOCUMENT_TOKEN_TO_BE_REPLACED

﻿ Cross Coburn, a 19-year-old city councilman from Groves, Texas, is speaking out after his nude Grindr photos were mailed to City Hall and to … END_OF_DOCUMENT_TOKEN_TO_BE_REPLACED