You are here: Home / Archives for Daniel Kowalski 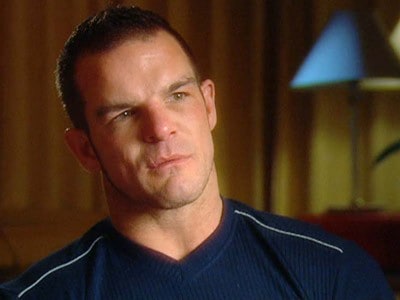 Daniel Kowalski, a four-time Olympic medalist in swimming for Australia, came out of the closet today in a column in Australian paper The … END_OF_DOCUMENT_TOKEN_TO_BE_REPLACED