You are here: Home / Archives for Darren Aronofsky 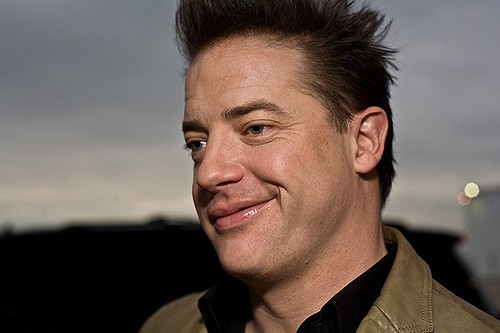 This review contains very mild spoilers since everything is essentially a spoiler when discussing mother! since the enigmatic trailer mostly sticks to … END_OF_DOCUMENT_TOKEN_TO_BE_REPLACED 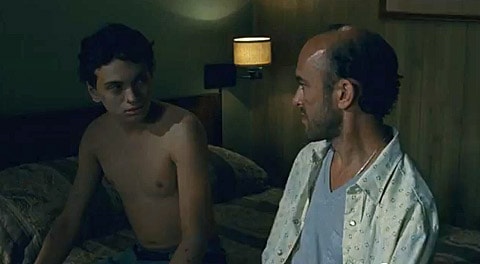 Enlisting Black Swan director Darren Aronofsky to direct four anti-meth ads for the Meth Project was a good idea, because they're deeply … END_OF_DOCUMENT_TOKEN_TO_BE_REPLACED