You are here: Home / Archives for David Pocock

Australian rugby star David Pocock is opening up about his decision to stand up to homophobia during a match last year, a move which divided the rugby … END_OF_DOCUMENT_TOKEN_TO_BE_REPLACED 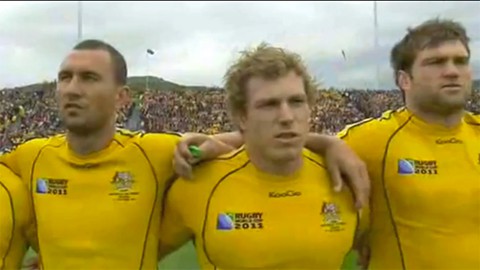 The Australian Rugby Union (ARU) today announced it would amend its charter to offer support for gay players, pledging to put forth a new policy of … END_OF_DOCUMENT_TOKEN_TO_BE_REPLACED