You are here: Home / Archives for Dwight Howard 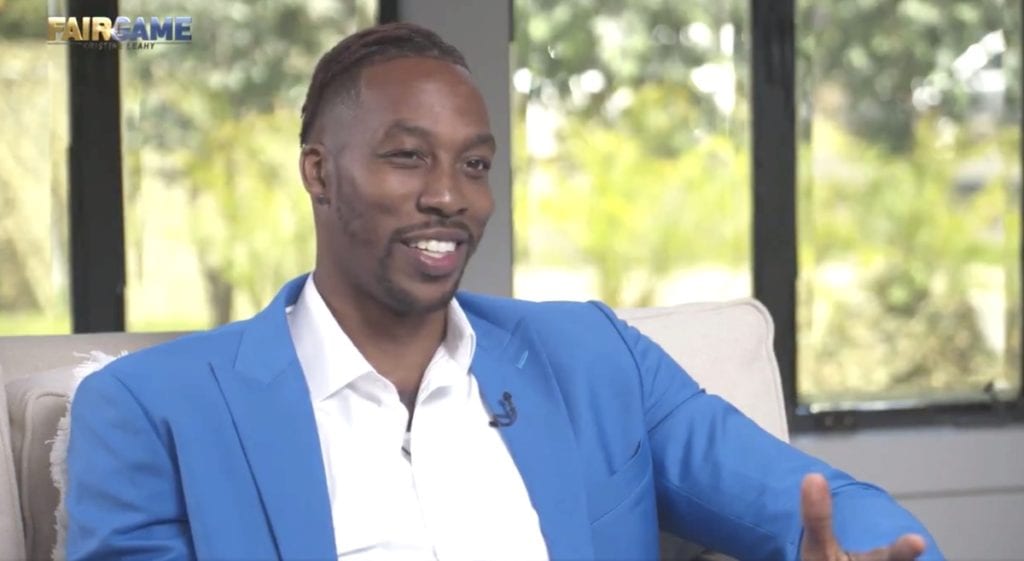 NBA Center Dwight Howard spoke to FS1's Christine Leahy about claims by a transgender woman last year that he is gay. Howard said that because of what … END_OF_DOCUMENT_TOKEN_TO_BE_REPLACED